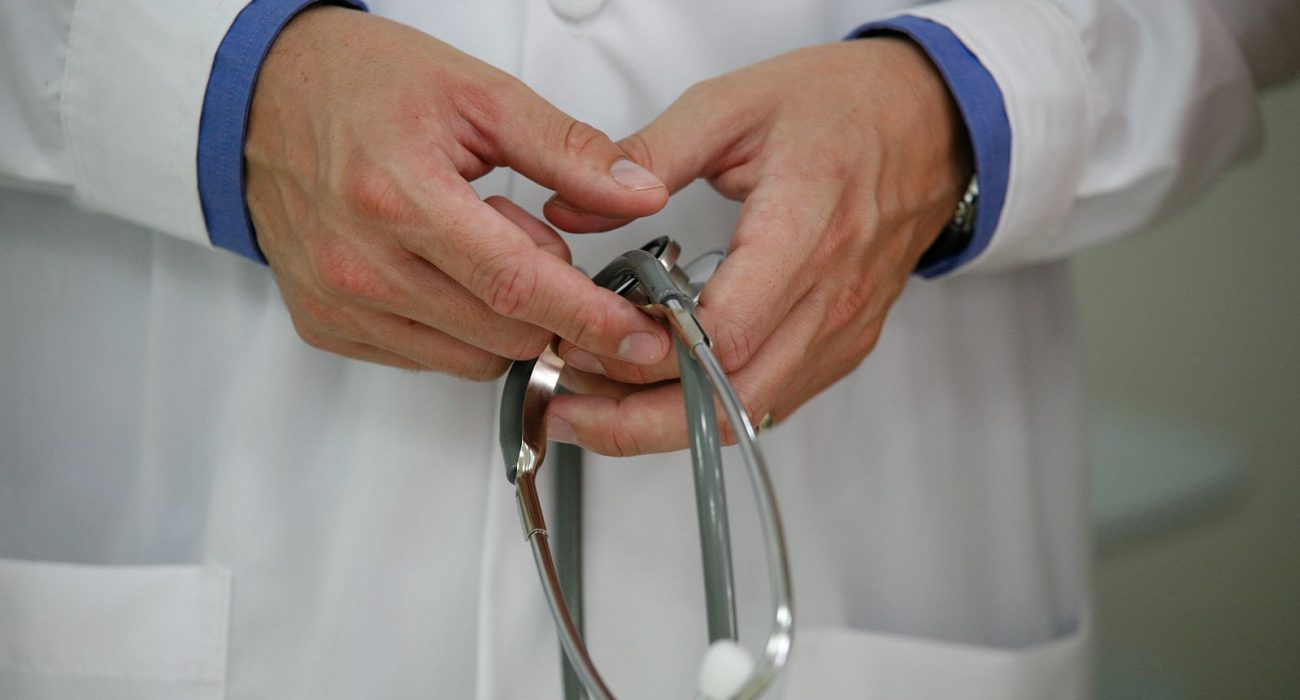 A recent study published in the Journal of the American Medical Association looks at the negative impact of burn-out of Doctors.

Burn-out is described as a state of emotional, physical, and mental exhaustion caused by exposure to prolonged stress. Doctors, nurses, and other healthcare professionals are exposed to incredible amounts of work-place stress as part of their daily lives; making burn-out common in UK hospitals.

The dominant factor for developing burn-out is an overload of work. This includes recent demands on staff working in an already difficult environment, such as time-consuming tasks and a greater complexity of diagnostic methods.

According to the journal, PubMed Central, those who work within the healthcare sector are at a higher risk of suffering from problems such as depression, anxiety, sleep-disorders, with severe cases sometimes resulting in suicide. A survey of 817 experienced hospital doctors by the Hospital Consultants and Specialists Association (HCSA), found that a shocking 81% of them had considered retiring earlier than they had originally planned. Shockingly, they attest this directly to an increased level of workplace stress and a significant loss in job satisfaction.

This may have implications on a stretched NHS in the future. If the progression of younger doctors into more senior and specialised positions is severely restricted due to the need for experience, coupled with those holding senior positions contemplating ending their career early, the NHS may suffer significant labour strain.

But there are also more immediate concerns for the NHS. The study reveals that burn-out can also lead to compassion fatigue, which is described as the loss of interest in caring for patients. Professionals suffering from burn-out often experience other problems such as the loss of commitment to work and difficulty maintaining personal and professional relationships. Suggesting that the NHS may see Doctors having their judgement jeopardised, and the overall healthcare quality compromised.

Current predictions posit that NHS funding will rise by just 0.9% a year between 2020-2021, with an increase in its yearly spending of around 4%. This increase is due to a range of factors; including an ageing and growing population. This however creates an underfunded sector which creates a breading ground for burned-out Doctors.

These studies suggest that it’s essential for the NHS to find a means of curbing this growing problem of burn-out. The most obvious, of course, being the reason of safeguarding the well-being of healthcare professionals. Having said this though, the UK has improved its health outcomes since its establishment in 1948, and still performs well in global rankings on measures such as efficiency, equity, and access, problems still remain in the quality of its healthcare.