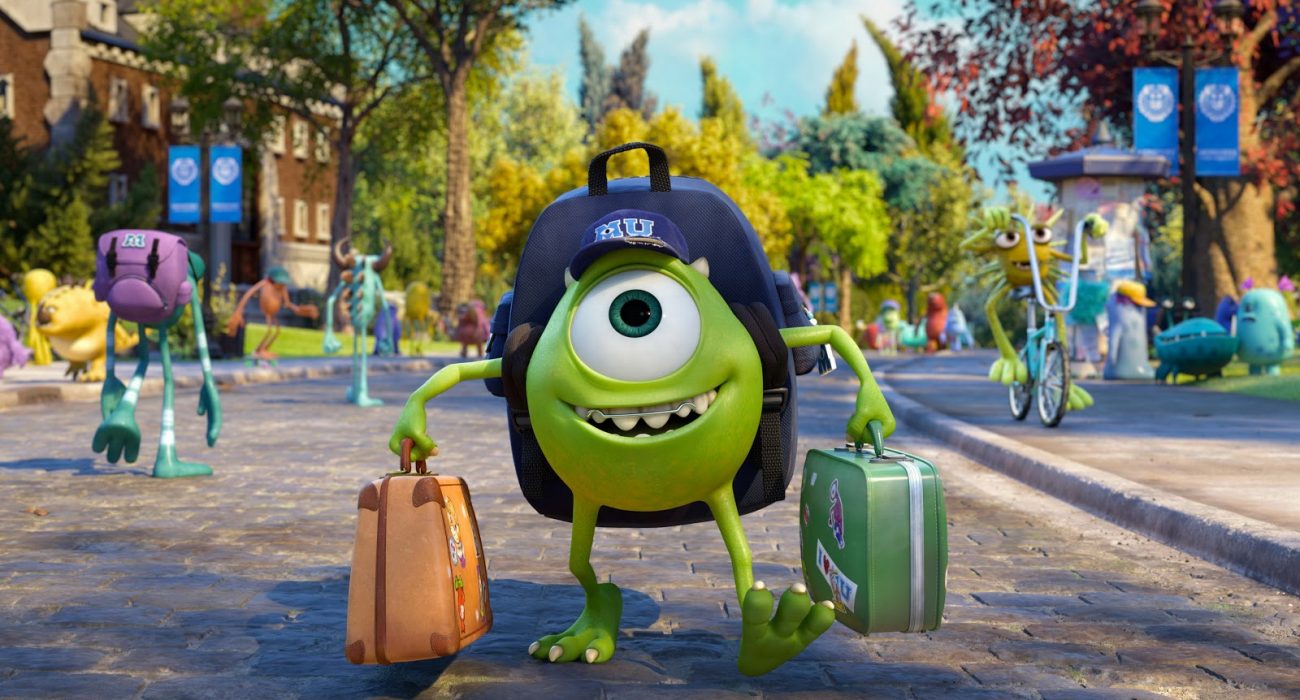 Disney is no longer to decorate school walls in Egypt as Governor of Qalioubiya, Alla Marzouq, issues an order to replace any depictions of Disney characters with images of military heroes within his region.

The move is said to be an attempt at reinforcing patriotism, providing realistic role-models, and working to prevent Americanisation. The order comes following a visit by Mickey Mouse and friends to the Pyramids of Gisa as a celebration of the Walt Disney mascot’s 90th anniversary.

Marzouq explains that there is no reason to use American based idols when the country themselves have a wealth of figures from whom children can draw inspiration, namely war martyrs. This has of course received a huge backlash on Twitter and calls into question a number of issues. At what point should children leave the realm of the imagination, and face up to the realities of life, including that of warfare?

This debate goes further than simply reinforcing patriotism and a sense of ‘keeping it within the family’. The concerned images are not neutral, and replacing a cartoon mouse with a soldier will have a number of implications. Expressing patriotism through war heroes, idealises violence and potentially encourages hate crime. Where school is supposed to be a safe environment, this will instil a sense of fear in children. The theme of war and death will literally become a backdrop to their learning.

Encouraging a sense of solidarity or patriotism within the country additionally serves to exclude those without. Not only might this encourage racism, but further endorses the existence of exclusive groups, which in a school environment will undoubtedly cause problems. I would also argue in fact that a sense of patriotism founded on violence, will not serve to generate positive feelings towards the country.

For me, it is quite obvious that military heroes, despite portraying qualities of defiance and strength, are too problematic to be given to children as idols. However, this then calls into question what does constitute a good role model for a child? Is a cartoon mouse any better?

If we consider the qualities of Mickey Mouse, we could say happy, kind, fun, but probably not realistic. Some people would argue that we need to be providing our children with concrete ideals to work towards, ones they can see in action, and therefore actively try to emulate. Yet, Mickey Mouse’s traits; happiness, gentleness, are these not, what we could say, the ‘bare necessities’ of life?

So in short, I would say that a cartoon mouse with a squeaky voice and flappy ears has precisely the personality traits our children should be aiming towards. At the end of the day, if you can’t dream, imagine and invent when you’re a child, when can you? So ‘reach for the sky’, ‘to infinity and beyond’, and never forget that ‘once you’re grown up, you can’t come back.’