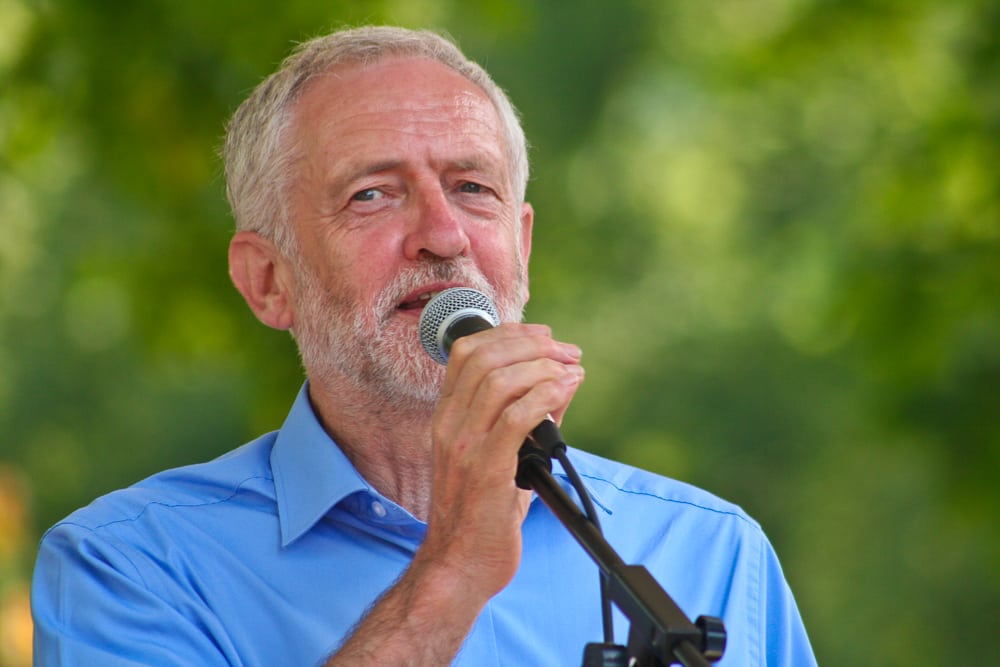 Constant Crisis: Is it time for Corbyn to say goodbye?

Following the Labour conference, and Corbyn’s surprisingly Prime Ministerial demeanour throughout, it seems as though he is really rolling up his sleeves as the possibility of a General Election and the chance at being Prime Minister looms. However, I’m not entirely sure that one good speech quite makes up for these past few months of endless scandal.

In 2015, Corbyn won the leadership race on a heady combination of hope for what the future could bring under a truly socialist Labour government, and anger directed at an establishment that has left our country in financial, social, and political ruin. After years of austerity, riots and social upheaval, Corbyn came forward on the ticket of honesty and genuineness, not just to uphold the status quo. In hindsight we perhaps mistook incompetence for authenticity and overlooked ideological dogma and described it as passion, to our own detriment.

It was the creation of a new Momentum society on campus that prompted me to wonder whether other young people were still as passionately supportive of Jeremy Corbyn and whether we should be. Corbyn’s grandad charm, and visage of humility and concern is what made him seem like the perfect anti-politician that many people, including me, were looking for. I’ve come to realise however, that an ill-fitting suit and an unkempt beard is more or less all that separates Corbyn from other politicians and his wholesome appearance has started to sour — a video of him cycling down the street or carefully picking vegetables in his allotment simply doesn’t wash off the stink of anti-semitism. But the cult of personality that has culminated around him has left his most ardent supporters sporting a level of cognitive dissonance that would rival the right wing counterparts that they so often deride.

How can one say they unequivocally stand against racism, but justify Corbyn’s almost pathetic stance on anti-semitism these past few months? Had we switched the religious minority around for another, would the same people be willing to overlook another political leader who didn’t immediately fire staff who were racist, or believed and perpetuated damaging and disparaging stereotypes about Muslims? I’m not so sure.

Any critique of him is apparently the media trying to defame him or ‘the powers that be’ trying to destroy his chances because he’s just too radical. But the truth is that many of his policies are no more left wing than Ed Miliband’s and whilst at one point you could have argued that the media took an unreasonably negative stance on Corbyn, nowadays they are simply reporting his mishaps, which is not a personal attack. It’s the media doing their job.

As young people, and progressives at that, I think we need to close the frankly disappointing chapter and that has been Corbyn and look for someone else who can implement policies that will give us a future that we want.