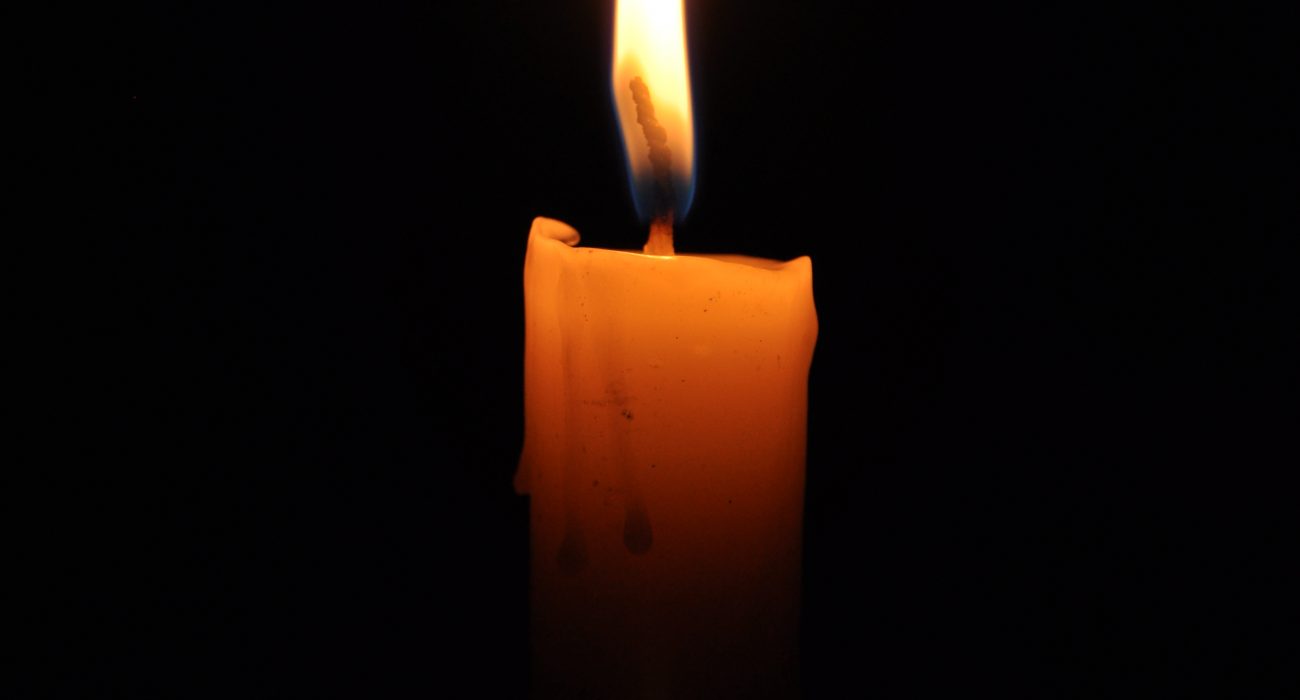 In what can only be described as one of the most extreme acts of violence against the Jewish community in the US, on October 27th Robert D. Bowers, an incensed white supremacist armed to the brim with weapons, opened fire on worshippers in a Pittsburgh synagogue. 11 innocent congregants were declared dead and 4 police officers wounded.

This act of senseless violence was monstrous, but we cannot just describe Bowers as a monster and be done with it. His views were not cultivated in a social vacuum.

Bowers was emboldened by a President who shows no qualms in pandering to white supremacists. He found a place for his views on a social media site called Gab that is tailored for white nationalists. He saw himself represented by far-right political pundits worming their way into mainstream news. I am not in any way alleviating him of any responsibility — the deaths of these innocent civilians lie solely on his doorstep.

However, if this was a Muslim terrorist attack the first things we would ask are: “Where was he radicalised?” “How did this happen?”  “Were there any signs?” And rightly so. We owe the people who died the same courtesy so that it does not happen again.

While it might be unfashionable to say, we need to stop giving these incendiary far-right political so-called commentators platforms alongside serious journalists. We need to stop legitimising them because the truth is that not only do they create massive divisions between people and create a toxic political atmosphere based around hate, but they also actively spread lies.

Conspiratorial and paranoid thinking is common in far-right spaces. This is where anti-Semitic and racist ideas truly thrive and encourage people like Robert D. Bowers to commit such a heinous act. It is old news that right-wing populism is everywhere.

However, the dog whistles have moved from loose racial stereotypes to alluding to global Jewish conspiracies through anti-Semitic slurs like “globalist”, which are effectively just dog whistles for some kind of Jewish global elite. These are now a part of everyday conservative slang that even the President dabbles in.

We need to accept that this is not just about economic anxiety and protest votes anymore. It has moved away from that. The way we understand and see politics is sending us back to a time that I truly don’t think anyone wants. By giving people like Raheem Kassam, Ezra Levant, and even Steve Bannon a voice we are allowing their views to disseminate to the public and we simply cannot afford to do that anymore.

The entire globe seems to be on this weird precipice of something truly terrifying. Brazil just elected far-right Jair Bolsonaro, every corner of Europe seems to be flirting with fascism, and we’re never allowed the luxury of forgetting that Trump exists. This attack exemplifies everything that’s wrong with our society and just shows how vigilant we need to be in the face of fascism.

On Saturday, a 97-year-old Holocaust survivor was gunned down in their place of worship. A person who survived the horrors of Nazi Germany did not survive in America in 2018. Need I say more?