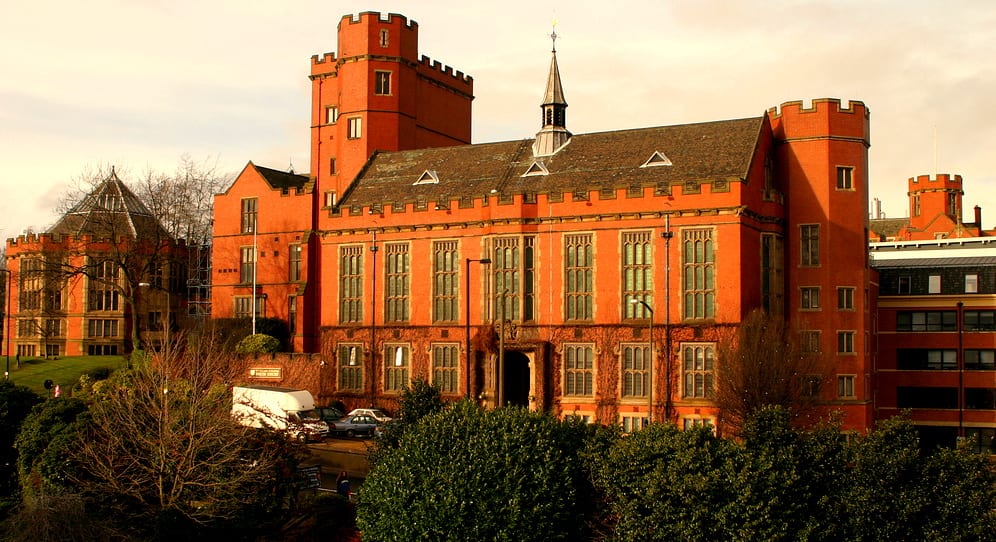 Staff at the University of Sheffield have been told not to force students to write essays or answer exam questions on subjects that they might find distressing.

Guidance has reportedly been offered telling staff to “offer alternatives” so that students can answer ‘safer’ questions that won’t trigger them. Many exam papers already offer a variety of questions to choose from.

Some students at the University of Sheffield complained last year about the distressing material contained on their English Literature course. The students wrote a letter arguing that they shouldn’t have to “put their own mental health at risk to receive an education”.

It is likely this will add to the debate about the extent to which students in higher education are exposed to things that might be considered upsetting.

Lecturers at Leeds Trinity University have recently been asked to stop using capital letters in assignments to avoid upsetting students and staff at Newcastle University have also been told that students could be eligible for resits or exemptions if they’re upset by material in exams.

After the University of Manchester Students’ Union passed a motion encouraging the use of ‘jazz hands’ to make events more accessible a media storm ensued, leading to The Daily Star newspaper decrying ‘snowflake Britain’ and denouncing the policy as ‘claptrap’.

People quickly took to Twitter to respond to the new advice given by the University of Sheffield to fellow staff members. One user said: “University is now for closed-minded snowflakes, not people who want to learn.”

Another said: “Why not go a step further so not to distress the poor Snowflakes? When they register just hand them their 1st class degree certificate. What is happening in this country?”

A spokesperson from the University of Sheffield said: “The guidance around teaching sensitive topics is to help staff confidently encourage debate, scrutiny and critical thinking – it is not aimed at preventing it.”