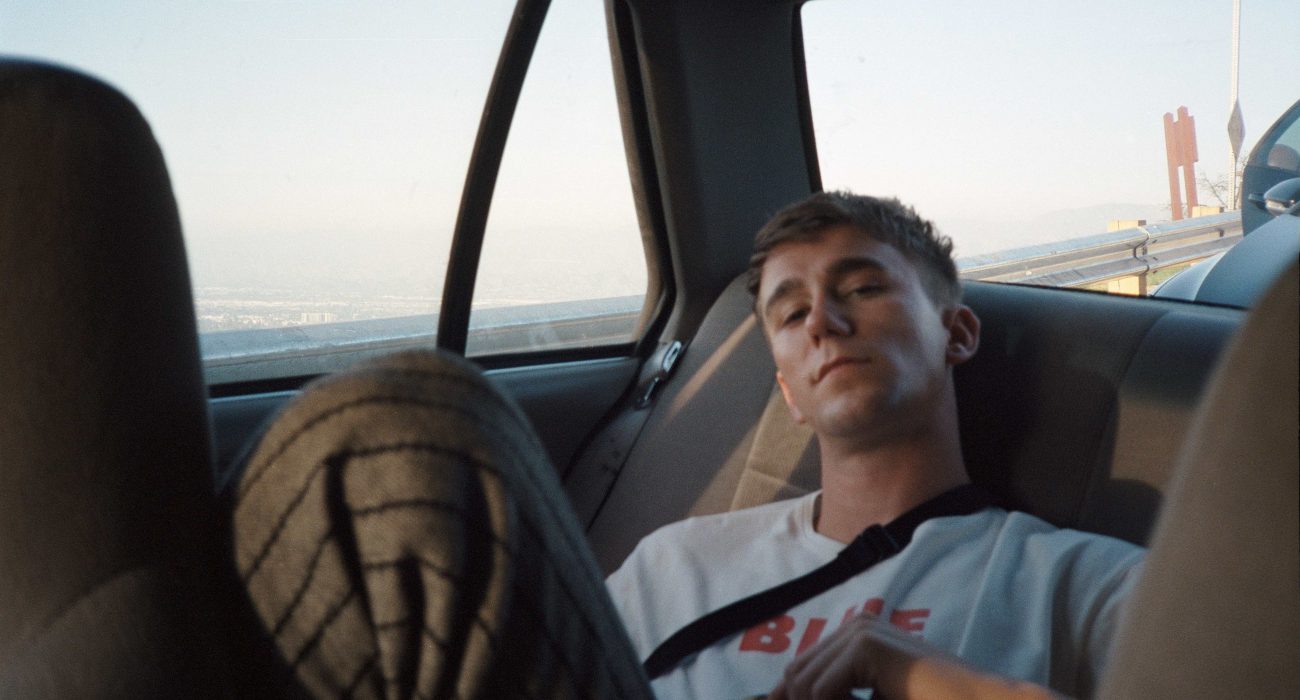 In Conversation With SG Lewis

Three years after he first emerged onto the British music scene with his wildly successful debut EP Shivers, the 24 year old songwriter, producer, singer, and DJ SG Lewis is back and making his presence known in the world of club music. 2018 has been a big year for Lewis, with the launch of his debut album: a three-part, 18-track affair named Dusk, Dark, Dawn, but he took some time out of his busy tour schedule to chat about the inspiration and aims of his latest work.

Dusk, Dark, Dawn offers a narrative – music which embodies three different phases of a night out. The first record Dusk, which was released in April, is all about Disco. “[It’s] always been the start of a night thing for me,” Lewis enthused. “That magnetic genre that brings people onto the dancefloor.”

When it came to writing the part two, SG Lewis said: “I started going out more… trying to reconnect with the nightlife experience” to get in the right headspace. Dark was released in November, and was by Lewis’ own admission “a big experiment”, with the tracks ranging from Deep House to Trap to dark Pop.

For the yet-to-be-released final part, Dawn, he drew on his Emo side. “It was the easiest to finish,” Lewis noted, because “ideas were building for it throughout the project.”

Through dropping this album in three parts, Lewis has been able to have steady output throughout the year. He said: “I wanted to put a lot of music onto this album, so I chose to break it up so that people could really digest each part.”

The tracks are about “people appreciating the beauty in and around club culture,” Lewis explains, sharing that some of his favourite memories in the last five years have been framed by this kind of music – at festivals, clubs, and shows. “This record was about capturing those magic moments and placing them outside the context of a club.”

With notable features on both records, it seemed important to discuss the process behind choosing a feature artist. Lewis said: “With Dot and Bruno [Major], they’re my best friends in London. We go to the pub, go on nights out together. Working on the music just was something we did for a bit of fun.”

However, Totally Enormous Extinct Dinosaurs’ feature on ‘Again’ was clearly big for SG Lewis. Obviously chuffed, he said: “Their 2012 album was so formative for me. Orlando is such a hero of mine, so having him on the track felt like such a huge moment, and something I’m so proud of. It sounded exactly how I thought it would”.

We discussed why now seemed a good time to use some of his own vocals, to which Lewis said: “Its very much something that has happened quietly. With Coming Up on Dusk, those are the demo vocals. It was my gut instinct to give them to a feature artist, but when I was playing it, people were saying ‘Whats wrong with the vocals on it?’ So we stuck with them.”

Lewis has clearly enjoyed trying something new, and musically surprising his fans. “I could have released more of the same, but I took a different path… I made what I wanted to make,” he shared. “Putting out A.A.T [a track on Dark] really tested a lot of fans who were like ‘What is this?’ Because it was so different to what I usually release, so that was exciting.”

Lewis says he’s hoping that over the next year he will get to work with more rappers, and on some hip-hop projects.

It’s such an exciting time for Lewis, with the project going so well – “It has been everything I wanted and more” – his UK/Europe tour just beginning, and Dawn due for completion before the end of the year.

Sam happily revealed that once he is off this tour cycle, he’s moving to LA in January of 2019, with the plan to camp out in his house and make the next album all in one go. So it seems SG Lewis has found his groove, and the new music isn’t going to be stopping anytime soon.

His latest releases Dusk and Dark are available now.