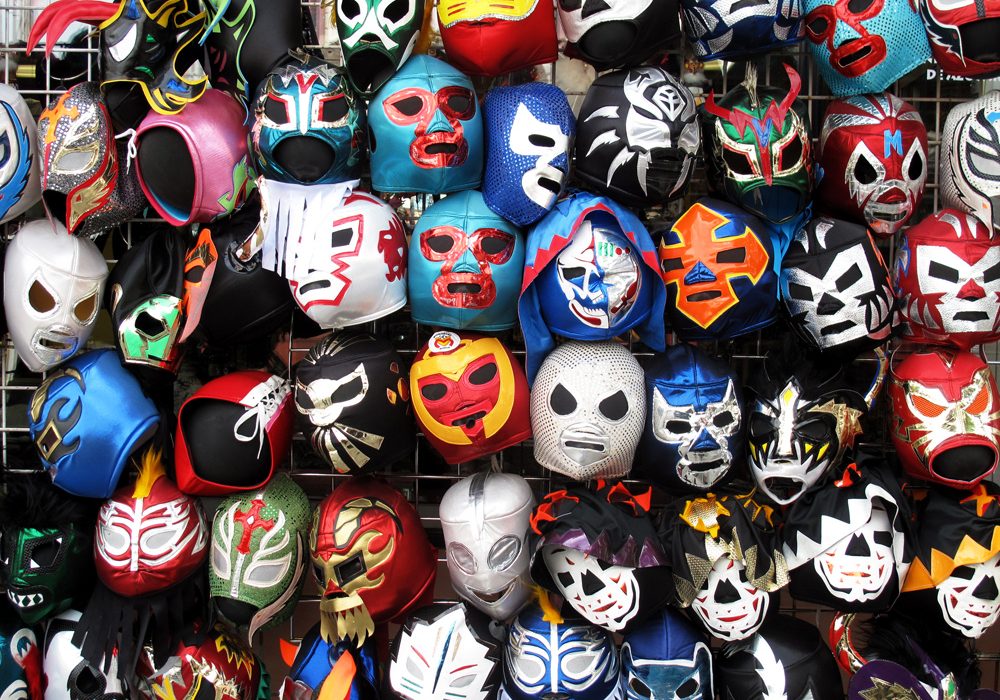 Despite the long name, VENENO is a mostly well-paced tale of the Dominican Republic’s most famous wrestler. The classic story of how a small-town boy became the nation’s hero is spun on its head with a touch of magical realism, energetic visual storytelling and a sarcastic Spanish script.

The convincing performances by the cast bring the story to life, treading the line between the absurd and the clever with effortless grace. Scenes of supernatural brujas and over-the-top wrestling matches are accompanied by a serious commentary on the political landscape of Santo Domingo in the ’70s. Corrupt policemen, scummy businessmen and mobsters ground the story in historical accuracy.

To my dismay, the pacing of the film started to falter in the final 15 minutes as the character arcs were left unfinished halfway through the final climax to set up the sequel in 2020. If the continuation of VENENO is just as good as its counterpart, the Dominican tag team might be one of my favourite hispanic films of all time.