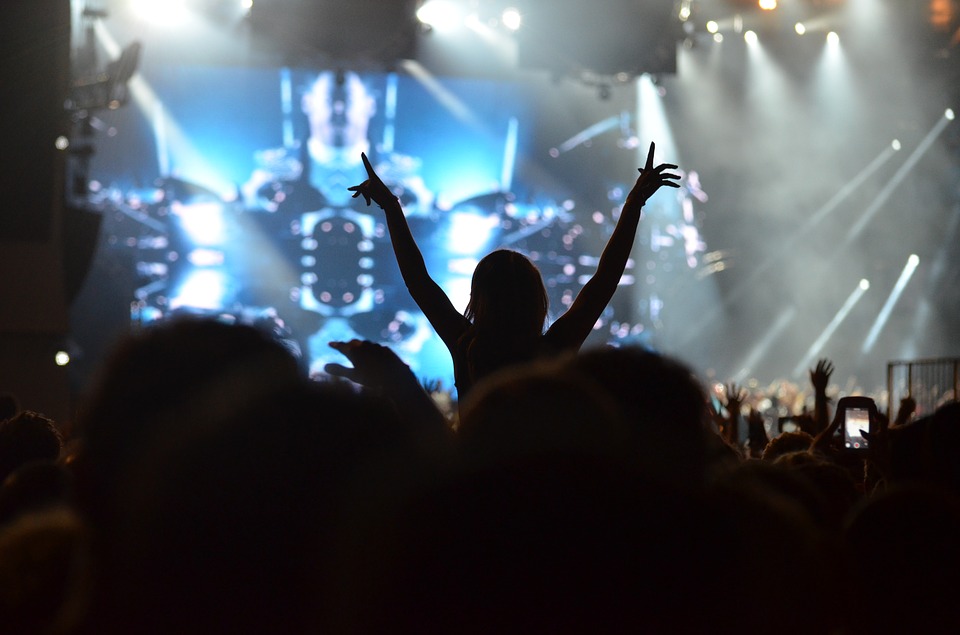 Originally, this article was supposed to be a playlist of fairly underground tracks that I thought would go down well at a pres. It was supposed to be made up of conventionally cool tracks which would have some clout attached to them on account of their relative anonymity. I’ll still attach these but I realised that that’s contrary to everything that this article should be about. Instead, I’d like to give advice to my freshers-self, Alex Cresswell First Year Edition (Patent Pending).

Turning up, don’t try and have the most obscure music taste of everybody you’re with. By all means challenge yourself and actively hunt for new music, but don’t force yourself to like tracks you don’t really, don’t obnoxiously play them to other people and certainly don’t judge somebody by the number of streams their favourite artist has. ‘Old Town Road’ is a very good song and although you’re putting up a front, you’re allowed to like it.

Chances are, over the next few years you’ll hear a lot of music you hate and a lot that you’ll love. You might rediscover musicians you once hated and swore you’d never listen to and you’ll hear others that change the state of play entirely. Don’t forget that some musicians are just pretentious and it’s okay not to like their music. Not getting something that isn’t even there to get does not make you thick. I don’t like Pink Floyd and that’s okay.

Take advantage of all of Manchester’s music venues. Go to random gigs on a Tuesday evening because it’s a fiver and Tuesdays can be very boring. If you can afford to, go to the MEN to see sell-out stadium tours of the world’s biggest musicians. We are all very fortunate to have the cultural infrastructure that Manchester has and so seize those opportunities. Adding to this, acknowledge that every big artist had to start somewhere and it is your responsibility to invest in local talent – vote with your wallet.

Don’t be afraid to say no to a night out because you don’t like the music and you know it will make you miserable, but similarly, don’t be afraid to say yes. Just because Techno sounds bad now doesn’t mean it always will; one day you might actually really enjoy it and discover just how good it is to dance to.

Listen to what other people have to say, don’t put up a front and enjoy everything this great city has to offer. Welcome to Manchester.

Here are the artists I was going to recommend:

Bone Slim – got that breathy, “I-smoke-50-a-day” kind of vocals which makes for pretty easy listening British rap. Part of the Nine8 collective.

Chlobocop – personal pick of these, Chlobocop has a really interesting flow – tracks are trappy and psychedelic with British inflections. Originally from Glasgow! An article suggested her style draws on Eartheater and this is an apt comparison.