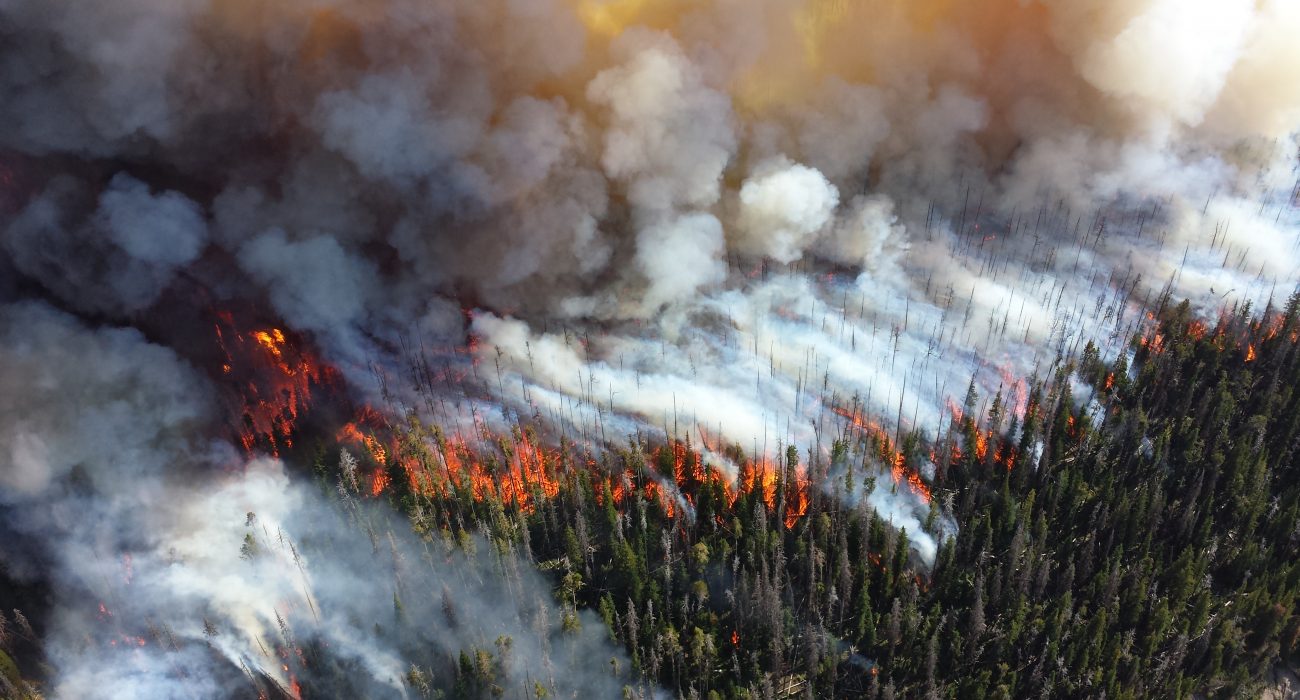 More than 170 organisations and news outlets, including the University of Manchester, have signed up for Covering Climate Now, a global media initiative and project aimed at focusing media attention on the climate crisis.

The project, which is co-founded by Colombia Journalism Review (CJR) and The Nation in partnership with The Guardian, will see participating outlets join hands to devote their focus to climate coverage for a week, leading up to the United Nation Climate Action Summit in New York, on September 23rd.

During this meeting, the world’s governments will submit plans to meet the Paris Agreement’s pledge to keep global temperature rise “well below” 2 degrees celsius above the pre-industrial levels; and to limit the increase to 1.5 degrees celsius, which would lead to a significant decrease in overall catastrophic effects and risks of climate change.

The Paris Agreement, a consensus within the United Nations Framework Convention on Climate Change (UNFCCC), was negotiated in 2016 by representatives of 196 parties at the 21st Conference of the UNFCCC in Le Bourget. It has since been signed by 195 UNFCCC members in total as of March 2019, with the aim to supervise and deal with the mitigations, adaptations and finances regarding the greenhouse gas emissions.

With regards to the Covering Climate Now project, Kyle Pope, CJR’s editor and publisher said:“The need for solid climate coverage has never been greater, we’re proud that so many organisations from across the US and around the world have joined with Covering Climate Now to do our duty as journalists—to report this hugely important story.”

As one of the most ambitious efforts to unite the world’s media around the globe covering a single coverage topic, Covering Climate Now also managed to join its lead media partners –The Guardian, CJR and The Nation– with other major media outlets including newspapers, magazines, broadcasts, televisers and global news and photo agencies all over North and South America, Europe, Africa and Asia.

The University of Manchester in particular, is aiming to demonstrate some of its most significant and widely diverse research, and thought leadership during this project; exploring major themes including climate change, sustainability, energy to social responsibility.

Climate Change has always been a widely discussed topic globally, especially over the past few decades. However, the severity of this issue is shifting significantly in some parts of the world, including the United Kingdom.

A recent report, published by think-tank IPPR North, indicates that the demand for water could considerably outweigh the accessible supply by 2035 in parts of Northern England. In the UK, the effects of climate change and near-nurture water shortage, has always been focused on dry South-East England, where London’s water consumption has already exceeded the supplies and water companies located in the capital are significantly water stressed. However, this spotlight is shifting to the North which could also be water stressed over the next decade.

Climate change is a huge risk threatening the future of our generation and the generations yet to come. Drastic actions need to be taken to improve the efficiency of water usage and transform public attitude by portraying the severity of the issue. The Covering Climate Now project is a major steps towards enlightening the public and raising more awareness towards climate change.

Katrina vanden Heuvel, publisher of The Nation said: “Collaboration with like-minded colleagues makes both journalistic and business sense in today’s media environment, and The Nation is happy to encourage such collaboration and proud to share our climate coverage as part of this exciting initiative.” 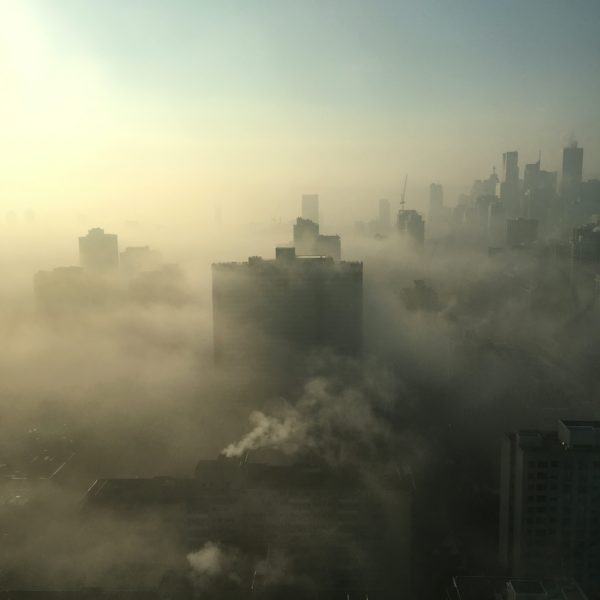