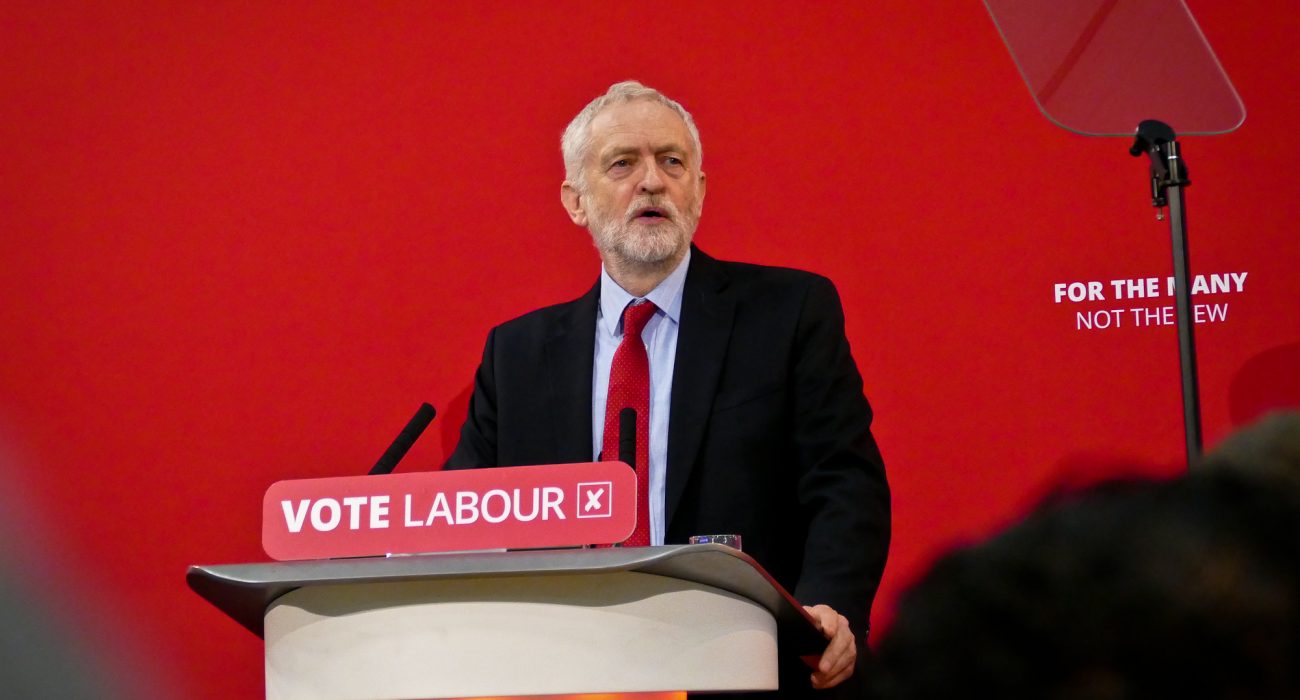 ‘The longest suicide note in history.’ This was the universal assessment of Michael Foot’s 1983 Labour Party manifesto. And yet, Jeremy Corbyn is mirroring some of the policies within that infamous document with the pledge to abolish private schools by integrating them into the state system.

The plan hauls Labour so far to the left that the silhouette of Lenin can probably be seen outside the window of the Party’s HQ in Corbyngrad. It fundamentally misses the point about how to inspire achievement and is an outrageous assault on freedom of choice.

First a disclaimer – I went to private school. My parents both worked extremely hard and were financially responsible enough to ensure I received the right education. My experience was truly fantastic: heaps of wonderful friends, a solid lump of academic and personal enrichment, and a healthy sprinkling of opportunities. I loved it, but lots of my friends did not go to a fee paying school and they had a great time too. The point is however, that parents should have a choice about where to send their children to school. It is a fundamental human right which should not be infringed.

Parents who have toiled to reach a position of affording the fees, often beyond £30,000 per year for boarding school, deserve to keep their right to choose. There is a misconception in this country that private schools only breed posh boys like the emblematic Jacob Rees-Mogg. In fact, ‘Posh Boys’ was the name of Robert Verkaik’s book discussing how private schools ‘ruin Britain.’

Of course there are certain Gucci modelling, signet ring flouncing, San Pellegrino guzzling chums who waltz around the corridors of Eton or Winchester waiting to gain access to Daddy’s trust fund. But the reality is that most teenagers at private schools come from families where the primary currency accumulated is hard work, not hard cash. I am not saying that children educated in the state sector have idle parents with skewed values, but just because some cannot afford the luxuries of private education does not mean that those that can should be punished.

The argument around free choice extends beyond education to healthcare and even buying a laptop. Picture this scenario: Maggie has worked really hard, saved her money prudently and can finally afford to buy her own laptop. Maggie wants to continue her high achievement so looks to buy the sleekest most powerful laptop she can. But Maggie is told she cannot have the best laptop; instead she must make do with a mediocre device and the surplus cash is saved up so that Karl can have a laptop too (irrelevant of whether Karl is committed to working hard.) Maggie now feels disillusioned.

This playful tale illustrates the fundamental objective and indeed problem of Shadow Education Minister Angela Raynor’s plans. The ambition for a system where there are more equal opportunities for all school leavers is totally correct and noble, but abolishing private schools and with it the incentive to work hard is not the right way to reach that promised land. If Maggie has worked hard enough to afford the best laptop, or a Porsche or private education, then she should be entitled to it. In a system where there is a lack of reward for achievement, then why bother trying to excel in the first place?

Policies like Labour’s have the effect of closing opportunities to those who have earned it, best illustrated by the simply deplorable idea of limiting university places for the privately educated to 7% regardless of academic attainment, reflecting the proportion of pupils at private school. As well as infringing on the independence of universities, it sends out a message that achievement is no longer worthy of applause – state school pupils will not know whether they are at a university based on merit or a quota and private schools pupils will become disenfranchised.

Those who disagree will say that the current system unfairly favours the privileged and alienates the deprived – 20 out of 55 Prime Ministers went to Eton and 28 to Oxford. The Brexit mess was incubated at these two institutions – Johnson, Cameron, Osbourne and Rees-Mogg all attended both. Many complain that policy is determined by people with whom they can’t identify or relate to, a reasonable complaint. Why not form a political party formed with ‘ordinary people’ that you do identify with then?

This is idea is born from a far more powerful concept: self determinism. A better education policy would be to support endeavour, enterprise and entrepreneurship where young adults develop the hunger to achieve and discover more, not lament at the perceived superiority of their peers. Labour’s policy is trying to rob Britain of the jewels it already has rather than encouraging people to create their own. You may think free choice on education is unnecessary and that private schools are the epitome of an unfair system, in which case, can I steal your laptop if it’s better than mine?