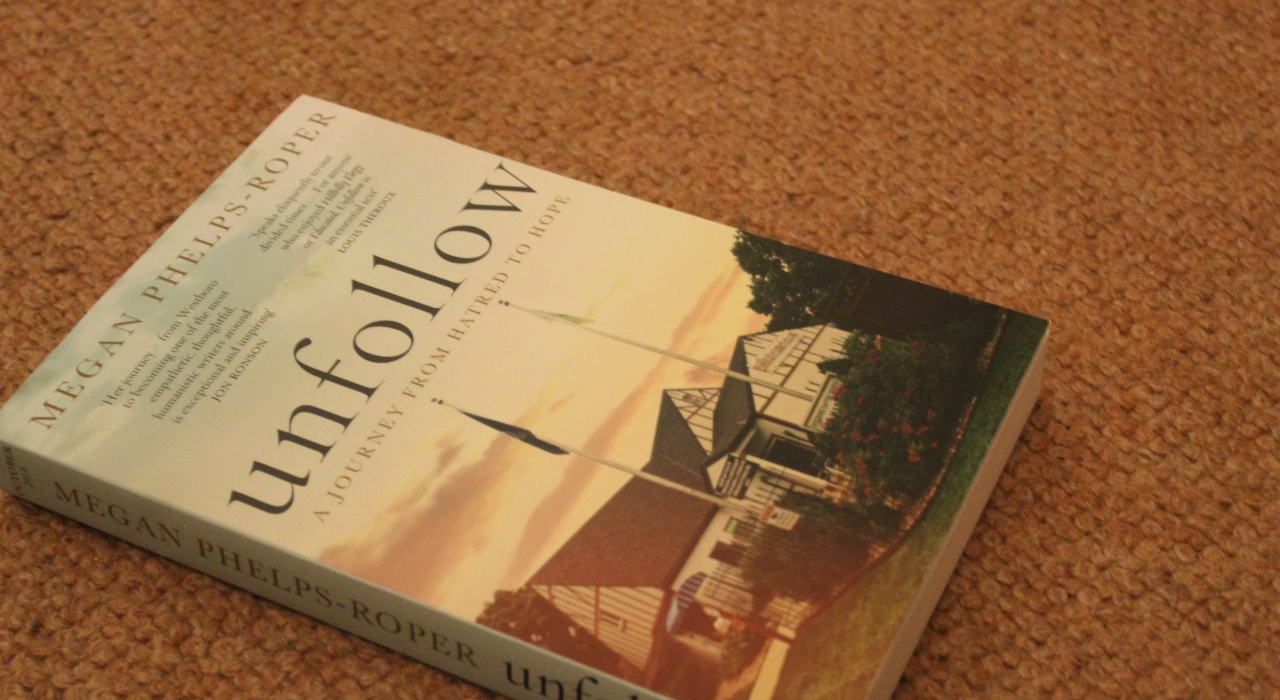 Unfollow: Growing up in the Westboro Baptist Church

Megan Phelps-Roper is a woman who managed to escape the religious dogma promoted through her late father’s Westboro Baptist Church. She grew up learning in a community focused on extreme doctrinal hatred. Her newly released book tracks her journey growing up in this community, and what happened in the aftermath of her exit. The book, titled Unfollow, is available to buy now.

The Westboro Baptist Church itself is infamous, dubbed “America’s Most Hated Family” in multiple documentaries by Louis Theroux. For those not yet in the loop, let this article be your foundational reading into a world of crazy.

This church is best known for its protesting. Its members have used incredibly inflammatory language towards those who they believe God has an intensely personal vendetta against. Those on the Church’s hit list range from service personnel, with chants of “thank God for dead troops”, LGBT+ communities, and other religious communities, with one member burning the Qur’an outside a mosque.

The Kansas-based ministry was founded in 1955 with the help of a self-proclaimed old school baptist, Fred Phelps. He was promoted to pastor, and shortly after his promotion, the chapter of the Church split from the East Side Baptist Church.

When the Church had unsatisfactorily few members, it began recruiting almost exclusively from within the Phelps clan. Although the infamous picketing did not begin until the early 90s, the period between was one of continuing radicalisation. It led to the growth of what may be described as ‘cult-like’ tendencies.

In the past two decades, the Church has seen significant shifts in its operations. In the early parts of this century, it seemed to go from strength to strength. Many new members filled the ranks, most of whom were directly related to Phelps. The rest were legally bound through marriage. The congregation even bought land near its place of worship, creating a centre for devotees to live and work and reducing the time spent around people not in their clan. The picketing of soldiers’ funerals brought a lot of attention to the Church, inspiring backlash and counter-protests. Importantly, it also meant the spread of the Phelps’ doctrine via the American news.

The modern day Westboro Baptist Church seems to lack the doggedness of its heyday. The Church seems tired. Shirley Phelps, the daughter of Fred Phelps, was the driving force of the Church a decade ago. Now she seems old, dissuaded at the idea of an infinite battle against sin to prove her worth to god. Having seemingly been pushed away from the Church’s levers of power following the death of her father, and having lost her children, the fire in Shirley’s eyes seems to have been replaced by loss.

Megan Phelps-Roper will be in Manchester this November, discussing her life within the Church, as well as her journey outside of it.

There are two free tickets up for grabs to the event. For you chance to get them, turn up to The Mancunion Books section meeting at the Hive on Tuesday 15th at 5:30!