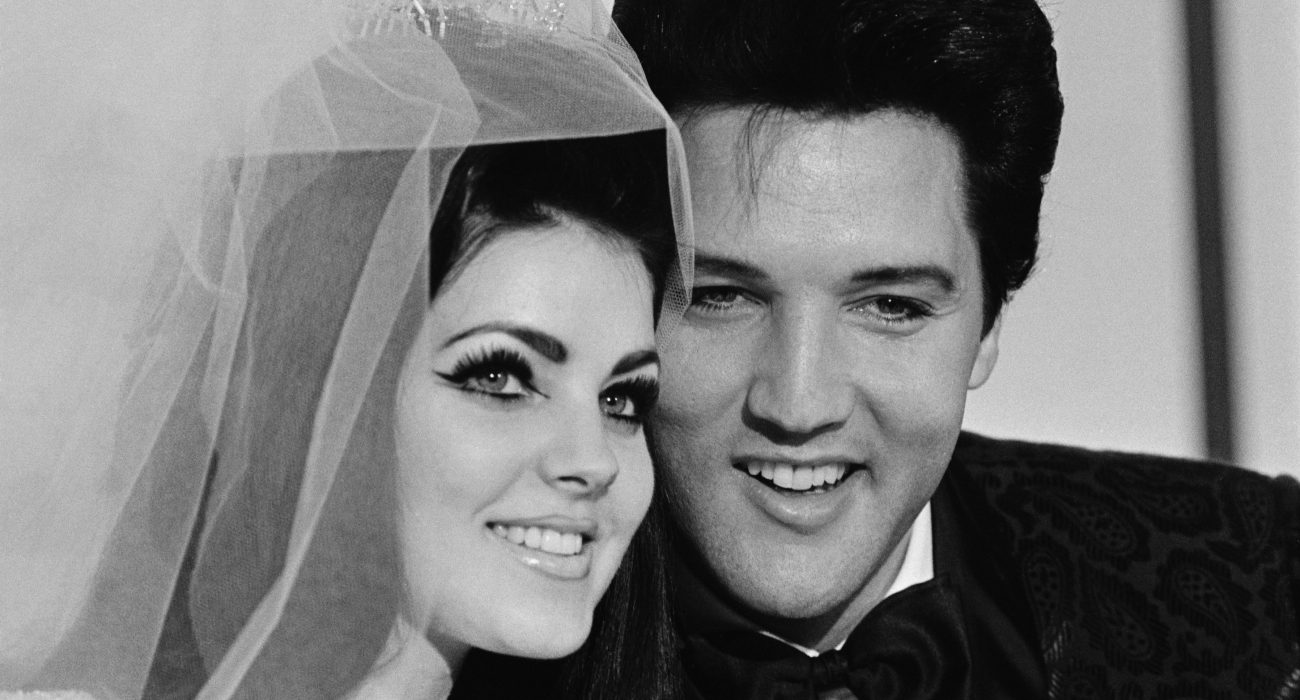 Elvis in Concert is a hit event returning to the UK to grace(land) our arenas.

Whilst there are many tribute events (and lots of Elvis ones), this is an event unlike any other. While some late artists are honoured with tribute acts, and others are controversially brought back to life with holograms (e.g. the upcoming Whitney Houston tour), this event incorporates a mixture of film, discussion, and live music to celebrate the music of the eternal King.

Elvis will “perform” in the form of video footage, alongside the acclaimed Royal Philharmonic Concert Orchestra and The TCB Band – Elvis’ original and longtime backing band.

No holograms. No CGI (ech-hum, James Dean). Just video footage of the real Elvis in action.

The tour marks half a century since Elvis triumphantly returned to live performing – he took up his infamous Las Vegas residency in 1969. So, what a time to see the King make one more return to the stage – and right here in Manchester!

Also making appearances at the event will be the incredible Priscilla Presley, Elvis’ ex-wife and a star in her own right, alongside Jerry Schilling, a long-term associate of the King. Both Presley and Schilling will share intimate stories, personal photos, and some rare home movies that have never before been shared in public.

On the tour, Priscilla Presley said: “We’re BACK and better than ever! I am thrilled and honoured to be returning to the UK. Please join me live on stage to present this brand new show backed by the Royal Philharmonic Concert Orchestra, Elvis’s TCB Band, never before seen new footage of Elvis, and more surprises, including, Jerry Schilling and myself on stage sharing our stories. This will be a once in a lifetime show you won’t want to miss.”

Elvis dreamed of touring the UK and performing with a full-size orchestra, but these dreams died with him at the young age of 42. Fortunately for us, and his legacy, his dreams live on thanks to the hard work of Priscilla, the RPO, the TCB Band, Kennedy Street, and AAA, amongst others.

What many of us would give to have seen the King perform live. Whilst, as goes the Elvis song, I Can Dream, that is, unfortunately, one dream that just cannot come true. So, I am beyond excited to be able to see the next best thing when it arrives in Manchester next week.

Elvis in Concert plays at Manchester Arena on 25th November, before continuing its tour around the UK until 1st December. 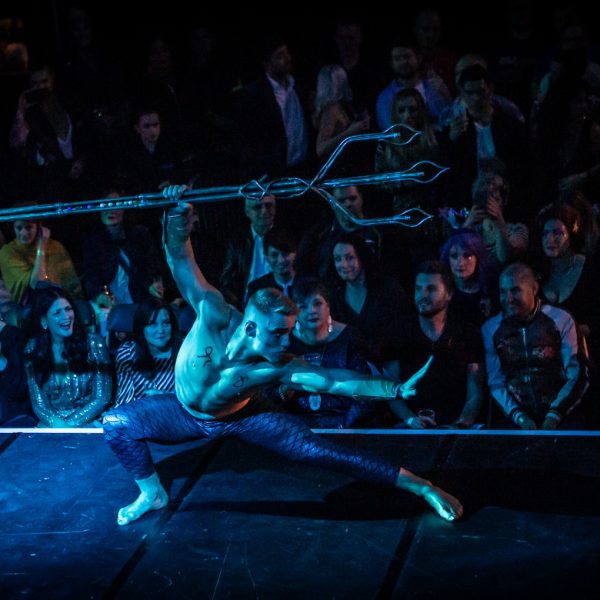 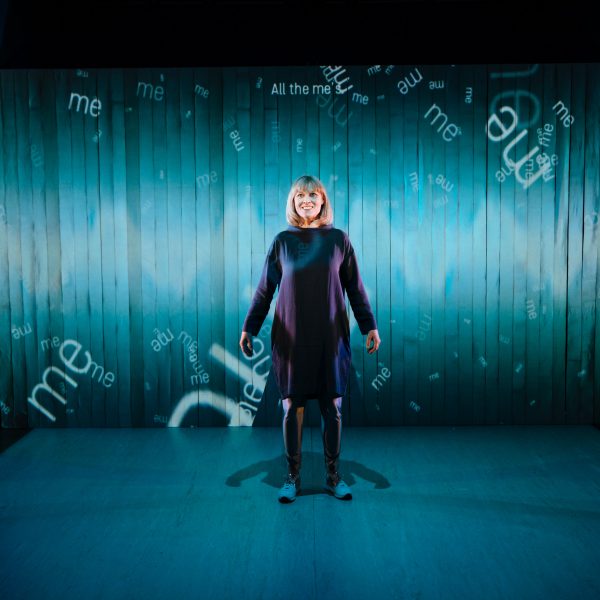