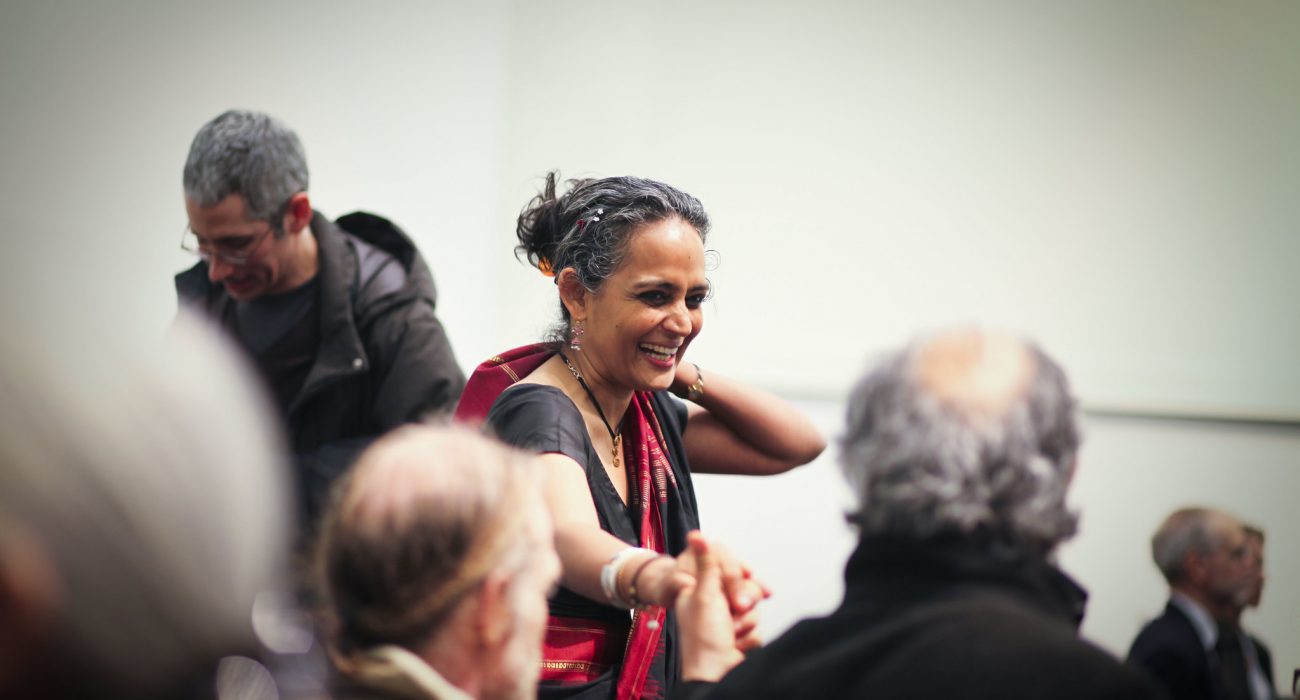 That period of dissertations and long essays is looming, and I’m sure we’re all getting on with our masses of research. Beginning your preliminary reading can be a weird journey, leading you to a fairly different proposal than you may have originally had in mind.

Arundhati Roy has been my focus for reading over the past three weeks. She will probably be the focus of my long essay, if all goes to plan. It’s been nice to get familiar with the breadth of her studies centred around socio-political dynamics in India.

One of her most impactful ideas is that fiction is an expression of a truthful accumulation of lived experience, which I have found through reading her non-fiction – of which there’s plenty.

It’s interesting that Roy has only two pieces of fiction to her oeuvre. The much celebrated The God of Small Things beautifully paints a picture of how social relations affect personal relationships, and the way that love across social boundaries defies pre-set ideas of identity and social belonging. This was followed, twenty years later, with the much anticipated, but maybe less celebrated The Ministry of Utmost Happiness.

The distinction between the scope and the presentation of narrative in the latter book showcases the political activism Roy has engaged with over the twenty year period during which she was, seemingly, absent from the literary scene.

There’s a lot to say about Roy’s fiction, as I’ll probably struggle with in the coming weeks. However, there is also a lot to say about her non-fiction, which attempts to explore the different shades of Indian society. Roy interrogates caste, class and issues of sex and gender. She focuses on the issues surrounding India as a rising global power and what this may mean for small-scale communities in the country.

She works to expose the injustices occurring in her home-country for the sake of development, evaluating whether the costs to the lives of the ‘underbellies’ of India is worth rising up the ladder of development.

She is interested in the topic of censorship, in freedom of information and in the transparency allowed for citizens in the running of a country.

With increased militarism, and a government moving towards fascism in a programme of social exclusion and the prioritisation of Hindu nationalism, Roy shines a light on injustices, making things more visible for an outside perspective.

She uplifts the voices of those that aren’t paid attention to on a global or national scale. This is done perceptibly through her fiction, making, as she says, fiction a platform for the ‘truth’.

The importance of fiction goes beyond techniques. It’s about the importance of what you can discover while reading a book, and Arundhati Roy’s work is as good a place to start as any. 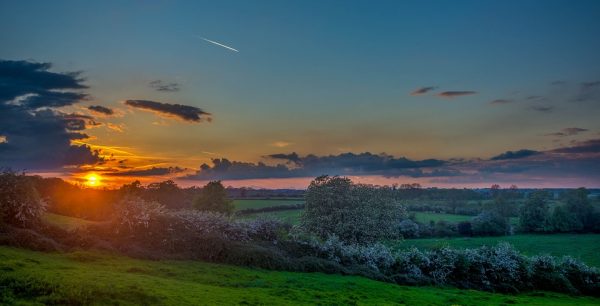 Review: ‘Late in The Day’ by Tessa Hadley 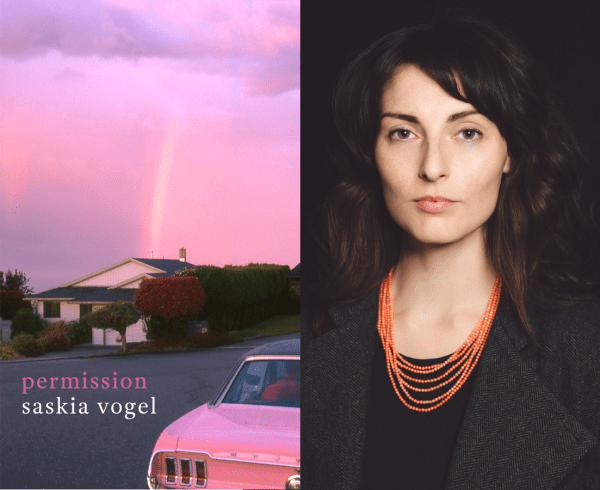