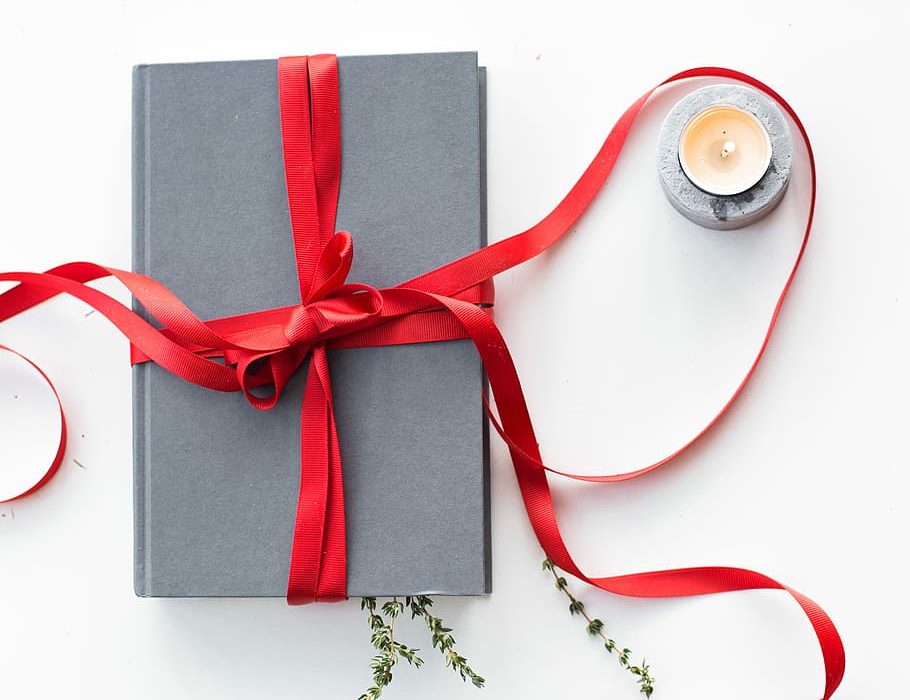 The Mancunion books team has created a list of books that can be gifted for Christmas or taken through to the next year. We’ve narrowed it down to a few of the team’s favourites from the year and we hope this list is useful!

I think we’re at a general consensus now where we agree that mental health, with all its nuances and needs, is an important issue.

Yiyun Li’s Where Reasons End is a book that contemplates life through a mother’s grief for her son. We find that her son has taken his own life and the book takes the readers on a journey of the mother’s grief.

Li makes a beautiful narrative choice in having our grieving mother in conversation with her son, who remains alive with vibrancy and clarity in her own mind.

This story of a mother grieving her child is difficult to read and often difficult to digest as the grief sits uncomfortably with a reader – or at least that’s the feeling I experienced when I attentively, though not feverishly turned each page.

An Orchestra of Minorities, Chigozie Obioma

Once Obiama’s An Orchestra of Minorities gets going, you’ve got to keep up. For as long as a book it actually is, the complex depiction of Igbo society and cultural ideas challenges you to restructure the way you see pressures of the world in relation to self. The novel itself is loosely based on a Greek classic, The Odyssey.

Our protagonist embarks on a rather typical quest, trying to win the hand of a woman he isn’t socially on par with. These ideas unfold in the first few chapters which, in all honesty, are a little slow. I didn’t mind the pace at which the narrative begins to flow after these chapters, but I probably wouldn’t have stuck with it if the pacing didn’t speed up. Spiritual elements of the novel, and narrative perspective intermingle with the plot to create exciting episodes, though they prove challenging for our protagonist.

Without giving anything much away, if you’re looking for a read that will challenge you throughout its 500 pages, An Orchestra of Minorities is a perfect read for the season.

Macfarlane’s Underland has already been reviewed by one of our writers, Will Stonier, this year, although I think it deserves a mention on this list. One of the most important things about the book is a reconsideration of how we look at the world underneath us to then reconsider how we interact with the earth.

Will’s review can be found on the Mancunion website.

The Book of Dust, Philip Pullman

The next instalment from Pullman’s universe has been released this year, for which we will have a review up in the new year. It’s a favourite for us at The Mancunion this year, with a couple of avid fans amongst our writers. It is a series immersed in fantastical world and with the presence of overarching authorities which makes for tantalising adventure. It would make the perfect gift for a relative or friend looking to get into an epic series with plenty of books to read, as there are links to Pullman’s His Dark Materials.

That’s all for now, but keep an eye out for a reflection on the past decade’s books in the new semester, as we’ll have plenty to tell you about as a team.

But for now, we wish you a Merry Christmas and a promising New Year here from The Mancunion Books section!