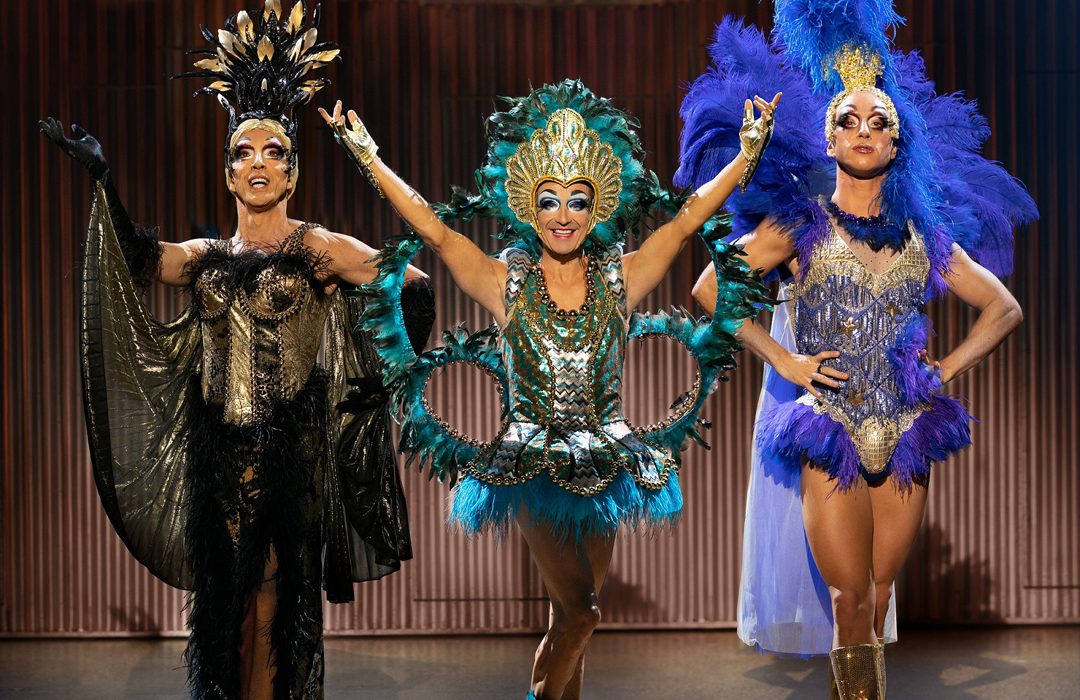 The story of two drag performers and a transgender woman who hit the road in their bus named Priscilla for a raucous road trip into the outback of Australia, came to life at the Palace Theatre in Manchester as part of the show’s tour, with name-draw Joe McFadden (the winner of Strictly in 2017) as the lead, Tick, and actors Nick Hayes and Miles Western as Adam/Felicia and Bernadette, respectively.

As often seems to be the case with touring shows such as this, the brightest and best performers are often the least well-known. Joe McFadden gave a solid performance in the lead role, clearly a talented singer and dancer, but failed to add that extra bit of sparkle to the role and, at times, the emotion felt overly forced, whereas it came effortlessly to the two secondary actors, Nick Hayes and Miles Western. Whilst their Australian accents seemed very believable, McFadden’s struggled to sound convincing.

Priscilla is a jukebox musical that incorporates some of the best disco and dance songs from the 20th century, including Hot Stuff, I Will Survive, and Finally, sometimes sung by the Queens themselves, and other times mimed as “the Divas” did the singing (with each Diva corresponding with a Queen, for the first time in Priscilla‘s history, according to Nick Hayes when he chatted to The Mancunion).

The writing was witty and sardonic, with a sprinkling of meta. For example, the moment when McFadden commented on three drag queens going on a journey through the Australian desert sounding like the plot of a film. Hmm…

The show was undeniably a spectacle, with the set design and costumes (Phil R Daniels and Charles Cusick Smith, respectively) taking centre-stage, drawing us into the glitzy underground world of drag. This production is noticeably less grandiose than previous productions, which is probably due to the show’s budget.

Further, there are unfortunately elements that just didn’t match up to the level of glamour we are led to expect. Tom Jackson Greaves’ choreography often lacked any real pizzazz, with many of the ensemble out of time, which proved distracting. There’s only so much that glitter and glam can hide! Similarly, the lighting design just was not up to scratch. From the opening, we had spotlights visibly hurrying across the stage when they had missed their mark, completely failing to light Tick’s entrance, which just made the production feel sloppy and careless.

The show was undoubtedly carried by Nick Hayes’ show-stopping performance as Adam/Felicia. He managed to captivate an audience both in and out of full scale drag. Most notable is his ability to switch seamlessly between comedic and serious moments in Priscilla. The homophobic physical and sexual assault allowed for the most heartbreaking moment of tenderness between Felicia and Bernadette. Both Hayes and Miles Western gave stellar performances, reminding the audience that although the show is a joyous celebration of all things queer, we still have a long way to go. Adam/Felicia also represented the seldom talked about transphobia within the gay community itself.

Even though the original motion picture was released in 1994, the abuse our Queens face on stage today in 2019 still rings true, something we hope will eventually begin to feel outdated and out of place.

Overall, despite its flaws, the show was a glittering, camp musical adventure filled with enough cheese and smutty jokes. For those wanting a complex and intellectually stimulating theatre experience, this is not for you. But if it’s flamboyant, dazzling and silly you’re after, then buckle your seat-belts on this rowdy road trip – you’re in the right place. 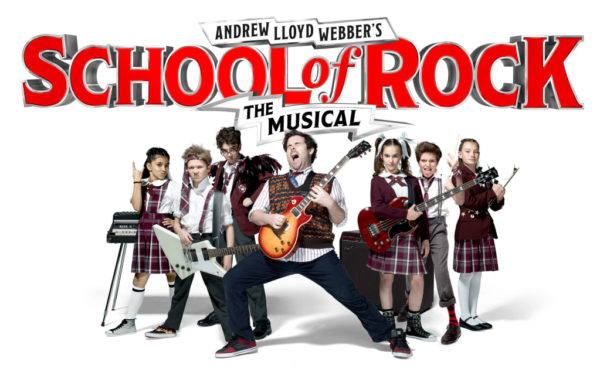