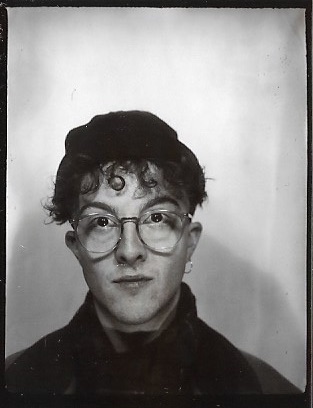 As a self-proclaimed writer and spoken word poet, I am always on the lookout for open mic nights to express myself and make connections. The great thing about this city is that there is something for everyone. Manchester is filled with open mic nights which would cease to exist without the amazing poets who perform.

20-year-old Tom Branfoot is one of them. Alongside studying for his undergraduate degree in English and American Literature at Manchester Metropolitan University, he is in the process of writing his first collection of poetry which will be published as a debut pamphlet by Manchester’s Parish Press early next year. Astonishingly, his poems have previously been published by the bi-weekly newsletter, Penny Thoughts, and Pink Trolley Magazine.

Tom’s pieces are real and raw. A number of the poems that Tom has been working on for the collection take place at two sides of the M62. One side is his childhood home and on the other, adulthood. The poem ‘Bonfire Night’ exists on both sides of this stretch: the initial part, in the memory of the last Bonfire Night of the 2000s and on the other side of this stretch exists the final of last decade’s Bonfire Night. This poem explores familial ghosts and trauma, switching between time frames and decades. 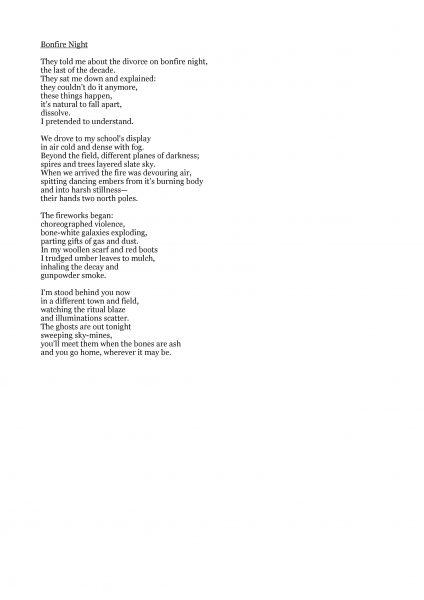 ‘Widowed’ is a poem of ecological concern. It mourns not only the loss of an unspecified loved one but also melting glaciers, referred to as ’dead-ice’, and comments on the threat of rainforest loss. Beginning as an exercise in character formation, ‘Widowed’ gradually developed into a response to growing environmental concern and our treatment of the elderly in modern society. 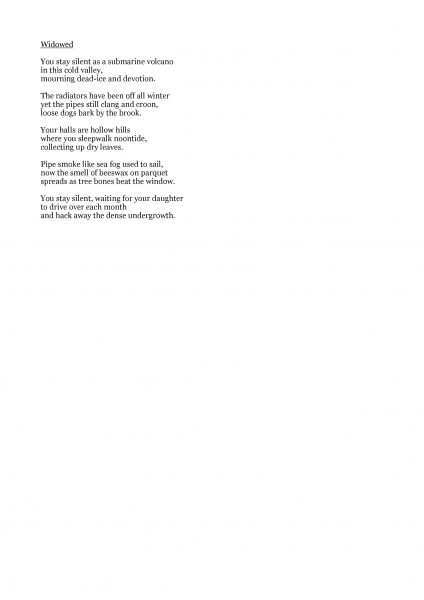 Tom’s poetry has a way of evoking important thoughts and questions about the self and life in general. What I appreciate about his work is that it is a reflection of Manchester; there is something here for everyone.