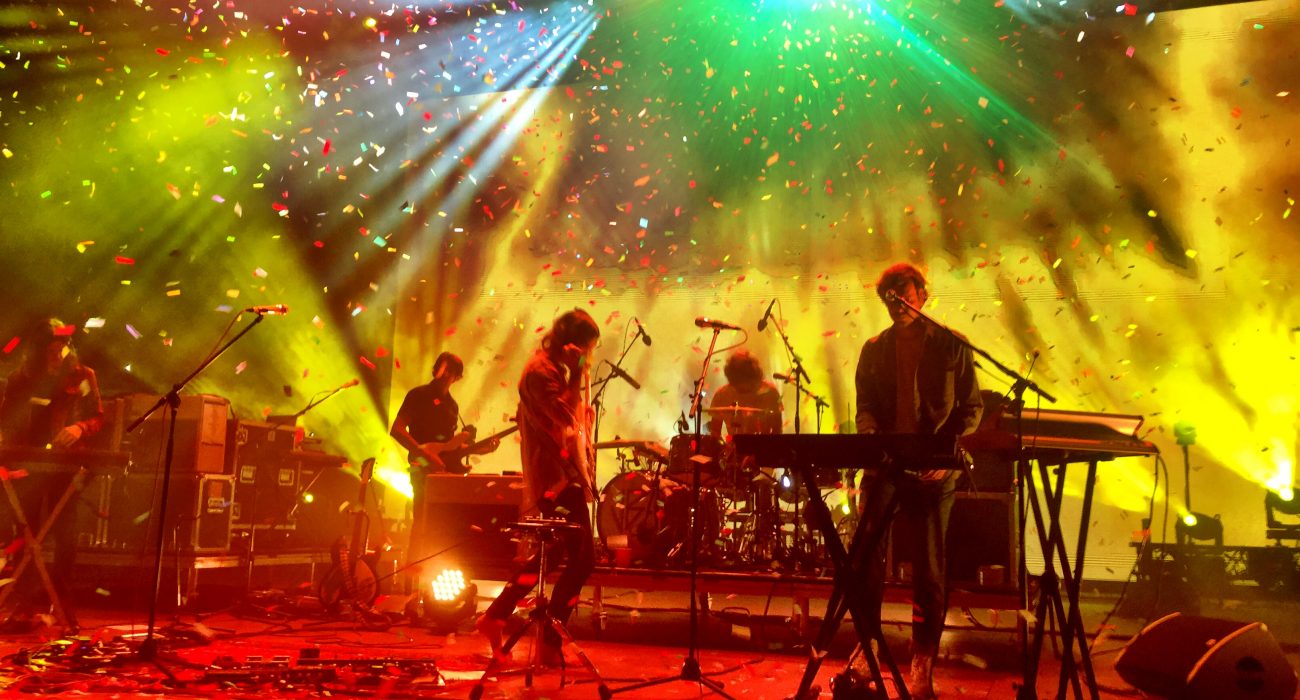 One of the lesser-known European festivals, Northside, is well worth a trip to Denmark’s second-biggest city, Aarhus.

When you tell people you’re going to Primavera sound or Tomorrowland, they’ll often give you the validation you crave when slipping into conversation that you’re going to a festival abroad. When you tell people you’re going to Northside, you’ll be lucky if someone even knows where Aarhus is. Despite being one of the more unknown choices on the festival circuit, Northside boasts some of the biggest names in music alongside great weather and a fantastic city, making it well worth considering when making your festival choices this year.

Northside’s previous line-ups show an impressive array of artists from a range of genres, often meaning they have the crème de la crème of musical stars. From Tyler, the Creator and Frank Ocean to Radiohead and The Chemical Brothers, it is a festival that year after year seems to knock it out of the park, and actually does have something for everyone as the cliché goes.

The Mancunion was lucky enough to get press passes and attended the 3-day festival in June of 2019, and now that the line-up for 2020 has been announced, it’s a great opportunity to factor it into your summer planning. Although the festival does not have campsites, this only means that people are given the chance to explore and see more of the city as opposed to a sprawling mass of tents.

The three headliners at Northside 2019 were Tame Impala, Mark Ronson, and Bon Iver, and while impressive, the non-headliners are somewhat more surprising from this relatively unknown festival. The Streets, Kaytranada, Foals and Major Laser are just a few names dotted around the line-up, and there are even some Danish artists on there for those who want to immerse themselves in Scandi culture. If you’re searching for a festival purely on the musical offerings it can muster up, then Northside is definitely one that ticks the boxes. With only three stages, it is an easy festival to navigate that doesn’t require half an hour of walking to get anywhere you want to go, so you can catch as many artists on the schedule as possible.

The artists we saw put on a fantastic show, even if The Street’s Mike Skinner decided that this was his time to rant about Brexit, and tell the crowd that he was going to make love to them shortly after. Tame Impala’s headline performance was every bit as mesmerising and hypnotic as expected, Mark Ronson provided a great opportunity to mindlessly dance, and Bon Iver closed the festival with an emotive performance that left everyone misty-eyed. Other stand-out performances included Idles, who caused the only mosh pit of the weekend, and Manchester’s own New Order, who not only whipped out the northern anthem of ‘Blue Monday’, but also paid a touching tribute to Ian Curtis by playing the signature song ‘Love Will Tear Us Apart’.

From the staging to the variety of seating options, the visuals of Northside were second to none. Walking around the site, you can find everything from street performers to fire-breathers, along with gazebos filled with chesterfield sofas where you’re able to smoke cigars, to a wooded area kitted out with benches and bars. It is a stunning festival, meaning that when you have an hour to kill before the next artist on your list performs, you can walk in any direction and find somewhere interesting to sit and relax. To complement this, the food and drink vendors are plenty and, appropriately (given the whole festival is sponsored by beer brand Tuborg), makes you want to get a pint to enjoy in the sunshine.

The festival itself carries an atmosphere of togetherness and simplicity. A huge part of the culture of Northside is that it is a festival dedicated to sustainability, from the range of organic food options to the lack of litter on the floor, and Bon Iver even complimented this during his performance by calling the festival the cleanest he’d ever seen. It is a refreshing change to be able to walk around a festival without treading on half-eaten chips and forgotten cans, and this only adds to the great experience. As well as the cleanliness, the people are chatty and respectful, and the crowds felt friendlier and less likely to throw a cup of urine than those we’d experienced in the UK.

The city of Aarhus is worth seeing even if the festival isn’t quite for you. The second-largest in Denmark, it has everything from beaches and ocean, to a forest with free nature parks, to a nicely sized city with a variety of shops and restaurants, meaning you can happily spend days exploring. It’s also not too far from Copenhagen, making it a good stop for anyone travelling to Denmark’s capital over the summer period, but without as many tourists. It’s an easy prediction that in the next few years Aarhus is going to become increasingly popular, so it may be worth going before it becomes another stop on the Instagram Influencer’s Travel Guide.

Ultimately, Northside really is a hidden gem. It offers a fantastic range of artists, food and entertainment as well as friendly crowds and stunning scenery. If you’re considering a festival abroad this year, we urge you to check out Northside, who have recently released their 2020 line-up, to enjoy some of music’s biggest names and some Danish sunshine.