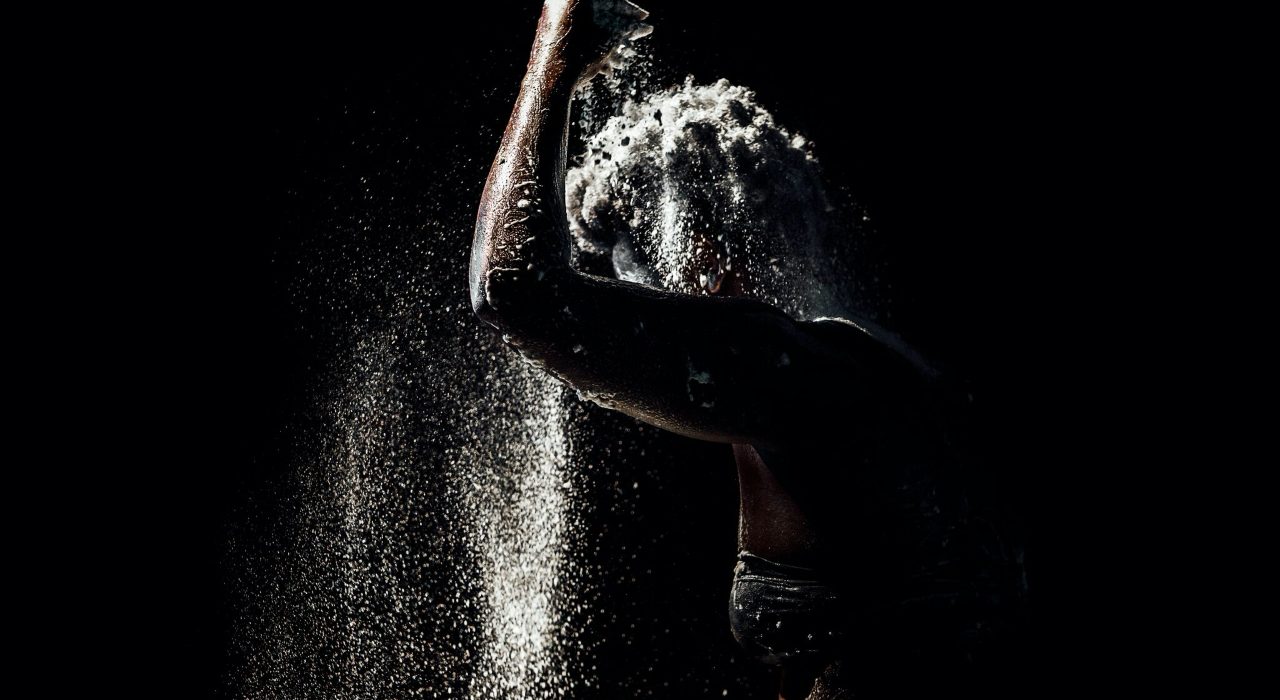 HOME Theatre have hosted many amazing shows about the relationship between racism and mental health, but none have portrayed this important issue like the avant-garde performance Oreo. Created and performed by the interdisciplinary artist Tania Camara, this event is part of HOME’s PUSH Festival 2020.

In this multimedia performance, Camara conjures up a feeling of mortification related to the discrimination successful black women receive in western society under the pressure to “whiten” themselves, and the feeling of liberation when one chooses to embrace their own identity.

This experimental performance is not acting-heavy. In the space of 60 minutes, Camara performs a few actions over a prolonged period of time, like attempting to speak into a microphone, but fails, laughing hysterically, and smearing white pasta all over her face and body. In addition, she does not utter a single word. However, she successively delivers her powerful message, as her actions and vocal qualities are exaggerated and overwhelming. Her goal is not to represent realistic events, but to express emotions that are inherently difficult to portray, and to evoke them in the audience.

This is a play full of tensions and ambiguities, where everything is left unsaid. Camara is skilful in holding the audience’s attention until the very end. When she literally and figuratively dropped her camouflage, her body language became natural, and she straightforwardly engaged the audience in a beautiful moment of audience participation.

The set design is the most important element of this performance, with every single item on stage having a purpose. Most of the props on stage were coloured black and white. Camara changed on stage from a formal office suit with a black blazer and white blouse into a beautiful, colourful creole costume.

Beautiful creole music and video are used in this performance to symbolise the protagonist’s journey to embrace her identity. The lighting helped to deliver the correct mood for this performance; a sharp blue spotlight illuminated Camara in the beginning and natural light filled the theatre in the end.

Camara delivers her message with the help of meaningful audio and video recordings. In one, she plays with an Oreo biscuit, separating the white and black parts and eventually smashing the biscuits with a metal baton. In another, the titular biscuit is continuously dunked in milk until it dissolves completely. In conduction with the latter video plays an audio recording of a black British MP’s monologue, overlaid with a recording of someone repeating racial slurs. The seemingly unrelated design elements were all connected through Camara’s visual storytelling.

This powerful, thought-provoking performance ran at HOME Theatre from the 23rd of January to the 25th of January. 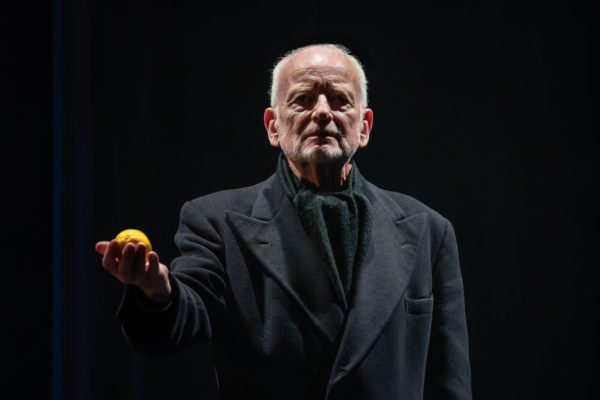