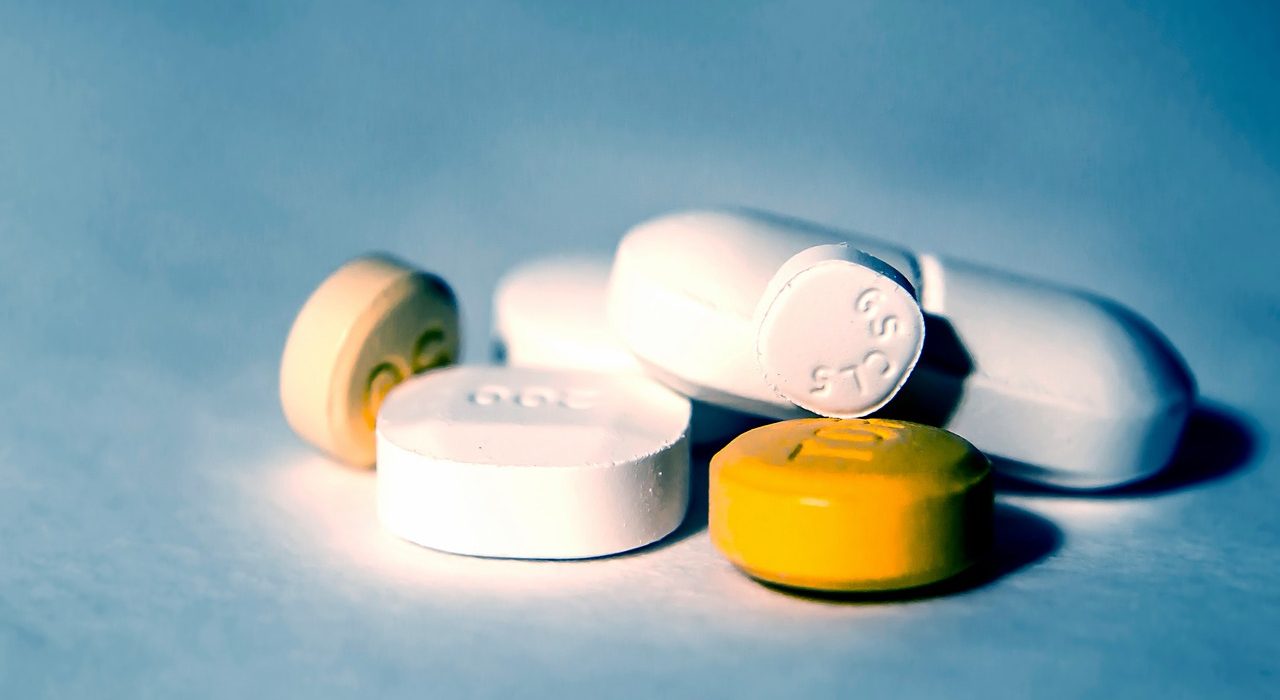 Recent data published by the Home Office has revealed that the amount of various drugs taken from the street by the police has increased in England and Wales. The collected data from within Greater Manchester in the 2018/2019 year, has shown an overall surge in Amphetamines recoveries last year, compared to just two years ago.

45kg of Amphetamines were seized by the police in 2018 and 2019, while only 3kg was confiscated in the previous year. This amounts to an approximate 175% increase in the popularity of the drug.

Whilst the amount of the Class B drug seized by the Greater Manchester Police has shown a steep increase, the report shows that the amount of cocaine seized from the street has decreased.

Last year, the Greater Manchester Police took 35kg of the drug from the street, which is enough for 700,000 50mg typical doses. In the year before, they seized 93kg of cocaine, meaning the amount of cocaine seized has fallen by almost a third.

The data shows that cannabis continues to take the lead as the most common drug seized in Greater Manchester. Last year, the police confiscated 311kg of herbal cannabis, 45kg of cannabis resin and 31,308 cannabis plants – creating products that are equivalent to 300 cannabis farms.

In addition to the most popular narcotics, the Greater Manchester Police also confiscated 115,000 ecstasy pills, 16kg of heroin, and 4kg of crack cocaine.