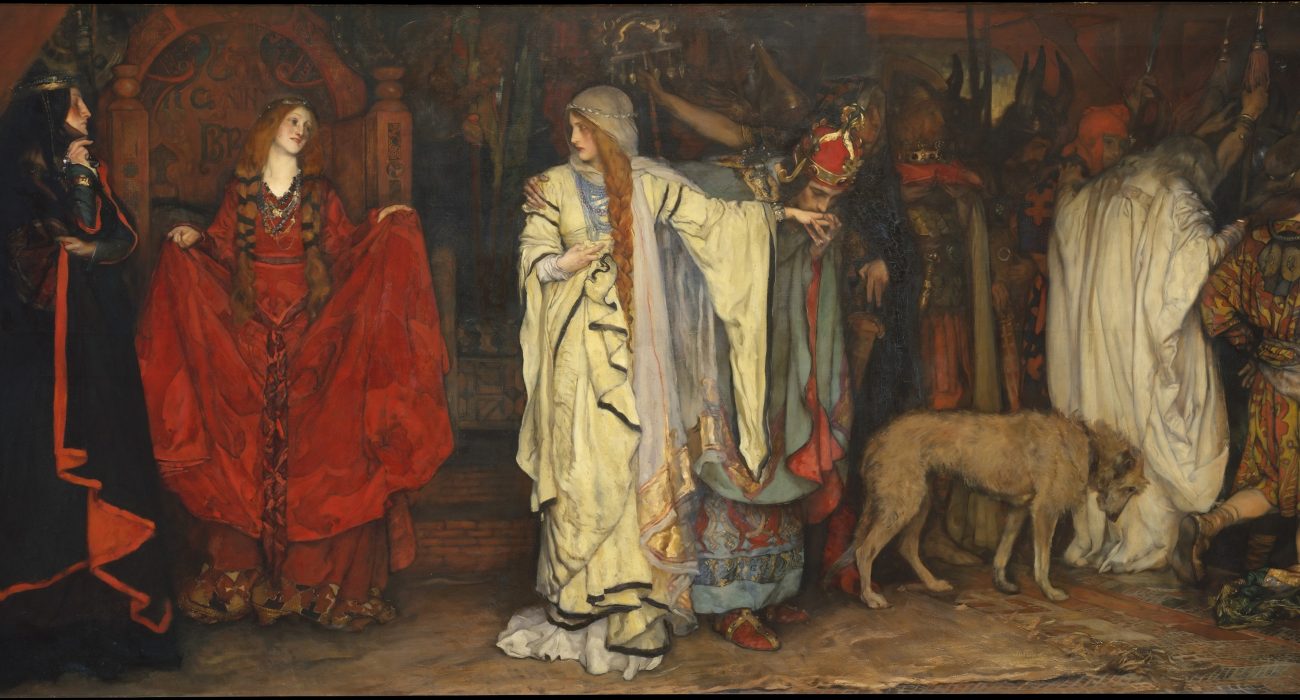 It must be said that I am on the whole a big fan of the University of Manchester’s Shakespeare Society, and, having seen many of their plays, I would recommend their performances to everyone.

Their production of Julius Caesar last year was especially memorable. It was directed and performed brilliantly, and it was clear that those who worked on the play possessed the perfect combination of talent and passion. I cannot, however, say the same thing for their adaption of King Lear.

The actors possessed varying levels of talent. Some were absolutely amazing, most were mediocre, some were simply not good.

Certain extremely talented actors clearly stood out to me. Eva Sellick, who played Goneril, and Caitlin Donovan, who played Regan, were the bright and shining stars of the play. The proud, deceitful elder daughters of King Lear were clearly not the heroines, but Sellick and Donovan breathed life into these characters through their skilled performances and gave them depth and complexity.

Sellick and Donovan portrayed the sisters as beautiful, charming and independent women who schemed their way to power and defied their temperamental and increasingly unstable father. They were realistic, dynamic and very interesting to watch.

Jack McMeechan, who plays Edmund, and Alex Macfarlane, who plays Edgar, are the male counterparts to these talented ladies. They also played their characters naturally and convincingly and were engaging to watch.

Whenever they took to the stage, they managed to completely capture the audiences’ attention. What’s more these two pairs all had great interplay and chemistry with each other, especially McMeechan, Sellick and Donovan, whose characters were caught up in an intriguing love-triangle.

Another talented star who delivered a memorable performance was Phoebe Lerner as the Fool. She was on stage for most of the play as the much-needed comic relief in a dark tale. Even though she remained in the background in a number of scenes, she was in character at all times, and provided great commentary on the events of the plot with her body language and facial expressions.

Unfortunately, the same could not be said for all of the actors; on the other end of the spectrum, some appeared to have a poker-face on throughout the whole performance while others appeared to lose their grasp on their characters at times. This sometimes manifested in unnatural facial expressions and body language that did not correspond to the setting or to the roles they were playing, especially when they were not in the focus.

It felt at times as though some of the cast were uncomfortable on stage, with certain actors appearing stiff and unsure about what to do with their face or hands. All of this led to a general nervous energy during some scenes.

The design elements of the production were simple. Very few props were used, but they were effective and added to the setting and the development of the characters.

There were however some minor technical issues which felt unprofessional. For example, the audience can occasionally hear when the sound effects were being turned on and off. In addition, the interval started without anyone in the production team realising. The audience sat in complete silence for 30 seconds before one man who sat in front of me prompted his colleague, who then stood up with an embarrassed giggle and declared to the audience that the interval had started. This would have been understandable if it was their first performance, but it was rather surprising because this was their third and final night of the run.

To conclude, the UoM Shakespeare Society delivered an average performance of King Lear; there were some major discrepancies in talent within the cast, and the direction felt at times unpolished, but it was saved by some stand out individual performances.

King Lear ran at the Student Union Theatre from 12th of 14th March. 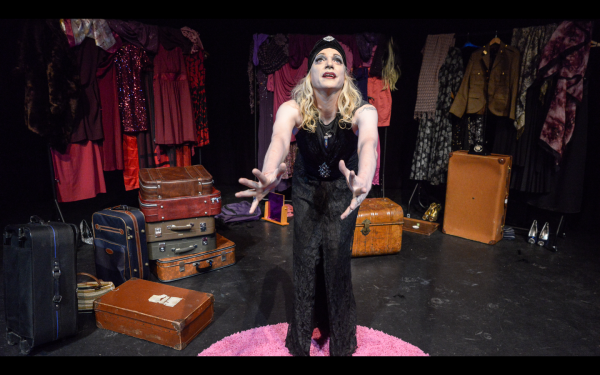 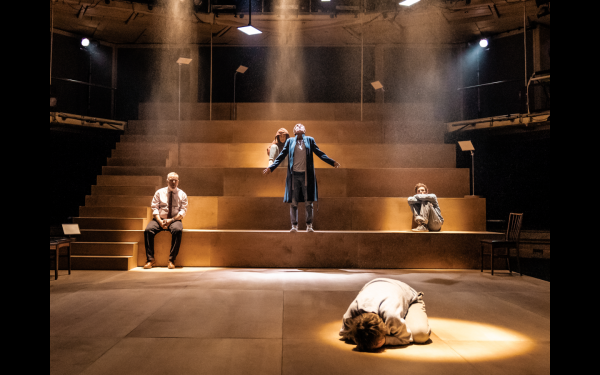