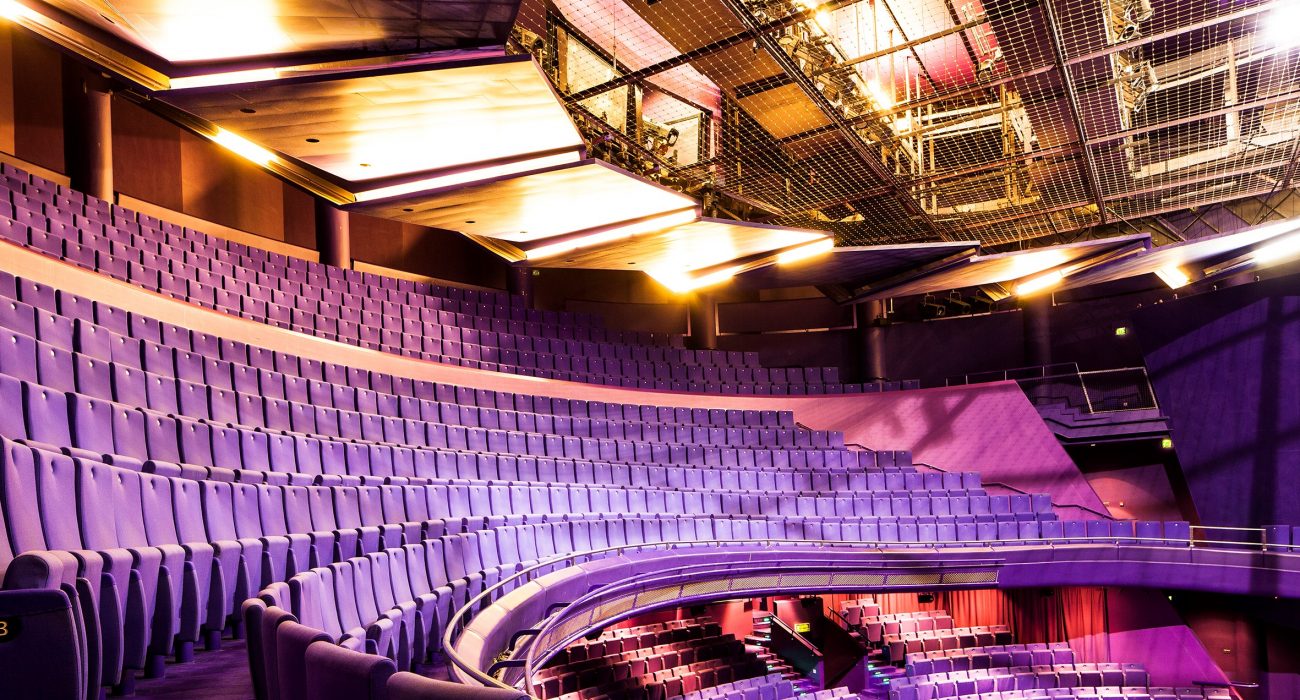 The Lyric Theatre at the Lowry. Photo: Paul Karalius @ flickr

Society of London Theatre (SOLT) and UK Theatre have attempted to provide us with some more guidance as areas – particularly cities – around the UK move into Tiers 2 and 3. The Tier system has been criticised by scientists, politicians and the public alike, and despite Manchester’s fight, we have moved into Tier 3. We thought it important to let our readers know what these tiers mean for theatres – especially those in Manchester.

The position is complicated and fluid. The government has said that venues need to take their own advice, especially because any action taken by venues will depend on the terms that they sold tickets to customers.

People living in Tier 2 local alert areas must not meet socially with friends and family indoors unless you live with them or they are part of your support bubble. This applies to both private homes and public venues, such as restaurants – and, yes, theatres.

This means that people living in a Tier 2 area must not go to the theatre with people who are not part of their household or support bubble.

The Department for Digital, Culture, Media and Sport (DCMS) advise us to look at the Obligations of Undertaking Regulations. Regulation 1A(1A) references relevant premises in High / Tier 2 areas.

These relevant premises now include cinemas, theatres and concert venues. Restrictions are placed not only on the acceptance of bookings but also on admittance to premises.

This means that venue/events operators and occupiers must ensure that groups of two or more are only admitted to the premises if one of the two exceptions apply. It is also important to remember the rule of six, which came into place last month – but for theatres, this issue is revolved quite easily, because no theatres will take bookings for groups of more than six.

In terms of bookings made before these new rules came into place, where more than one household has booked tickets together, the position is not so clear. Remember that the law now states that admittance to public buildings be only in households or support bubbles, so if you have booked to see a show with somebody you do not live with, you will need to contact the theatre to find out what to do.

Theatres will almost certainly be contacted by customers asking to move or change seats, or even asking for refunds, so you are not in this boat alone – don’t be afraid to ask theatres for more information and help. I imagine, though, that theatres will be contacting customers who have booked to see shows at their venues.

Now for Tier 3, which Manchester is now placed in.

Fortunately, Tier 3 does not require areas to close venues – unless this is agreed upon as part of the measures between local authorities and central government. I.e. If both Westminster and Manchester decide that theatres in Manchester should not be open, they will be closed.

For venues remaining open, all of the same actions as noted previously will apply.

This is a stressful time for most industries, but especially the arts. More needs to be done to support theatres, and we, the public, can support them ourselves.

Whilst many people will understandably not feel comfortable going to the theatre, especially in a high risk area like Manchester, do consider making donations. Even something as small as a few pounds, signing petitions or utilising social media to spread the word can help.

It is with our support that the shows will go on – they must.