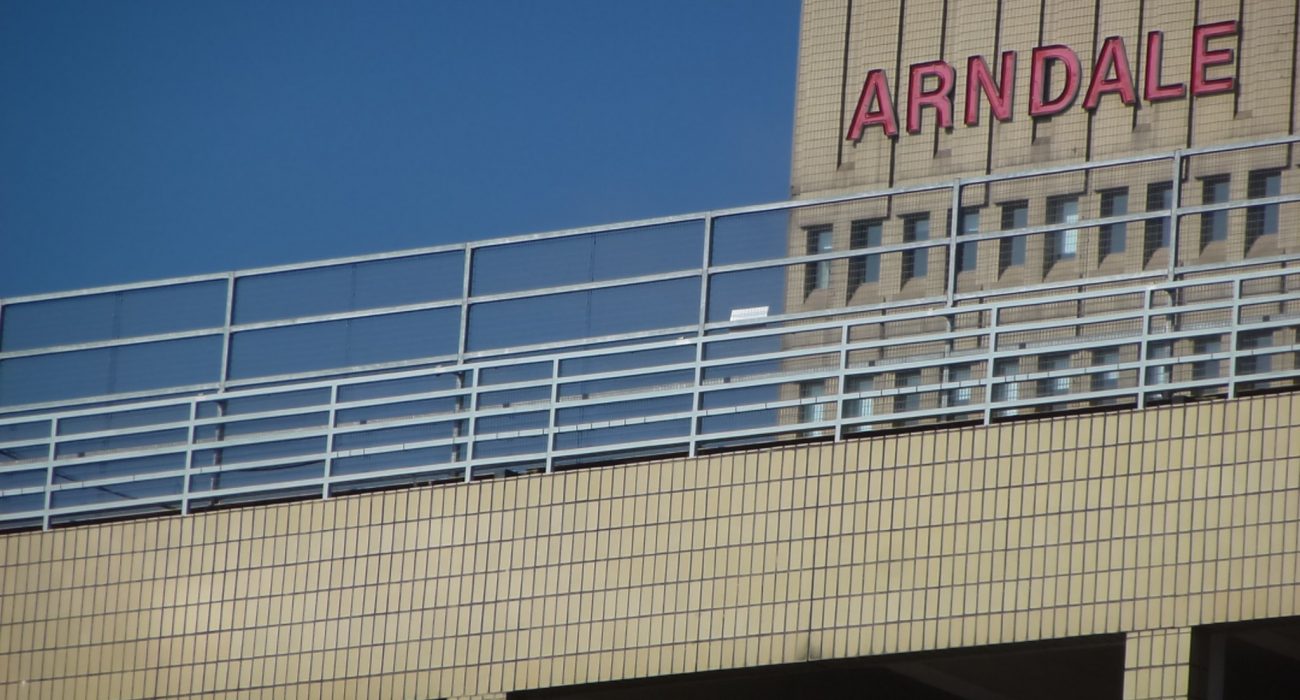 At 00:01 am on Friday the 23rd of October, Greater Manchester became part of an expanding cluster of counties under tier three rules. Under these new restrictions, pubs and bars not serving substantial meals were closed, and household mixing both in hospitality settings and at private residences was banned.

Since then, the Conservative government have plunged Manchester and the rest of the England into a national lock-down which is set to end on December the 2nd. Whilst this lock-down will be largely similar to the first, crucially, schools, nurseries and universities remain open.

In light of recent dramatic developments, it is easy to forget the disorder and outrage which characterised Manchester’s move into tier three.

In the days before the government decided to move Manchester into tier three, the tension was palpable.

In the light of the high economic cost that the draconian measures would have on the city, the mayor, Andy Burnham, sought at least £65 million in funding from the government.

It was no surprise then that the Tories pledge of £60 million led to the break-down of negotiations.

The lack of a deal meant that the Greater Manchester area was set to receive just £22 million in a base support package.

The Mancunion spoke to students, staff, and local business owners who were affected by the new tier three restrictions.

Emilia, who studies a Master’s degree in Linguistics at Manchester Metropolitan University, told us: “£22 million is only £8 for each person living in Manchester, they’re only doing it to punish local leaders for saying no to idiotic restrictions.

“It’s ridiculous and entirely contemptuous, and just shows once again that the Tories have no regard for the welfare of the people in the North, especially Labour strongholds.”

Thea, a recent graduate from the British and Irish Modern Music Institute in Manchester, pointed out that “in comparison to Merseyside, they got £30 million. We have double the population in Manchester and they’ve given us £22 million for track and trace. So many will be affected by this and the fact that furlough ends at the end of this month.”

Adam Porrino, who owns the recently opened Cafe Blah in Withington, lamented the new restrictions by saying: “We make the majority of our income on alcohol. If we are stripped of this along with less footfall on the streets and stricter rules on who can enter, it will massively impact us.”

Christian, who’s studying a Masters degree in Real Estate Development, said that “Andy Burnham needs to go one step further now, and tell GMP to not enforce any tier-three rules. They take orders from him and not from London. The mental health pandemic is in full flow and needs stopping by returning back to normal.”

42s bartender, Liúsaidh said: “They tabled 60 million and now are offering 22 million like Manchester are some naughty kids that need their pocket money negotiating with to starting behaving. There are businesses and peoples jobs disappearing in Manchester, and they couldn’t care less.”

“The government should implement restrictions that will actually work with appropriate financial support, rather than wrecking northern communities. £22 million is nowhere near enough,” another student suggested.

The true cost that tier three restrictions will have on the local economy remains to be seen, but support for the government amongst students and local businesses seems to be at an all-time low.

The tone among students was highly critical of the government and sympathetic with local business owners who will be most affected by the conservative government’s decision.

Though the situation is somewhat different now,  the residents of Greater Manchester are unlikely forget the contempt with which the Conservative government treated them.