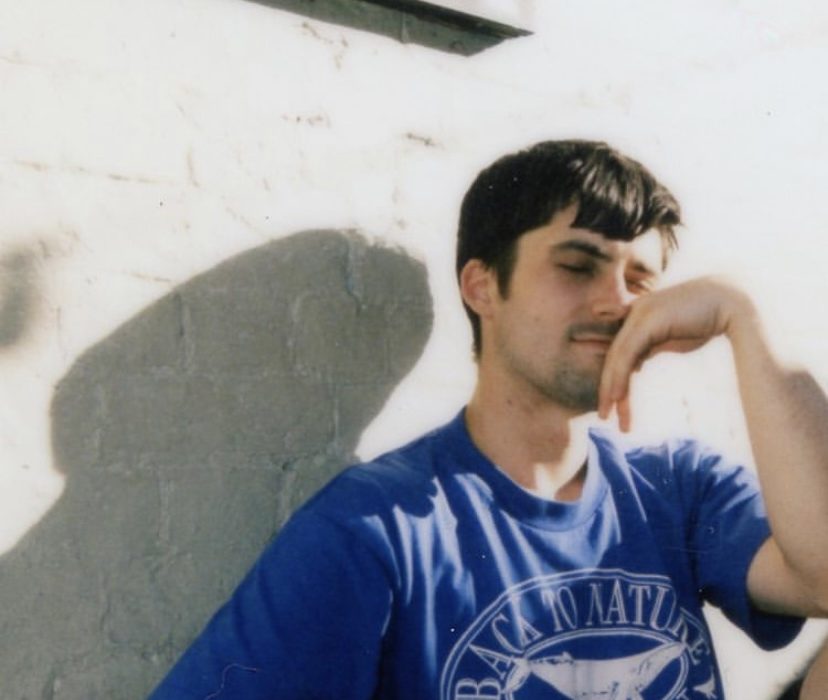 Hauskey, a neo-pop newcomer, with his head in the clouds and his songs shooting even higher, has released his debut EP Slow. It couldn’t have come at a better time, bringing a ray of effervescence in each track to create a defiantly abstract EP bursting with colour and melody.

The Australian artist, embodying slacker-pop, has already generated a real buzz worldwide with the title track having racked up over a million streams on Spotify. However nonchalant the sound may appear, it is clear that Hauskey has curated his tracklist in a perfect manner.

He explains that “it was tough to decide what songs to put on this EP, but the six here felt like they capture the diversity of my songwriting and what I want to say right now.”

‘Slow,’ the titular track which was released before the EP, sets the tone for the entire release, bringing a dreamy, bedroom pop essence, yet still being upbeat with a chorus that will definitely get stuck in your head.

A classic groove and bouncy piano on ‘Somewhere’ feels like the sounds of Rex Orange County, but this Aussie slacker differentiates himself with his lyrics, which can be described as utter enthusiasm and happiness.

After attending the extremely competitive Western Australian Academy of Performing Arts, when funds ran low Hauskey started his own music school. This wasn’t the business of simply teaching the rudimentary shapes of power chords for pocket change; this was a fully-functioning, fully staffed, a multi-branch school with over 500 students.

It isn’t such a surprise when we see such control and handling in composition, and such balance.  The energetic melodies of the song ‘Not Good’, for example, posses a daydream fell which juxtaposes the gloomy and melancholic lyrical themes of mental health that Hauskey brings to the surface in the track.

‘Silver Lining’ is perfectly placed in the centre of the EP and is the only track with an accompanying video, which accurately visualises the feelings and sounds Hauskey laces throughout the debut.

He explains “it would have been easy to create a cliché clip for this song, montaging shots of me and a lover. But I wanted to push it a little further; to physicalise the silver lining that keeps me going when I’m hit with all of life’s shit!”

The lyrics that lull over a gentle guitar and subtle RnB accents in ‘Plan B’ show off Hauskey’s deceptively effortless sound. The chorus of this track’s opening suggests a sense of pessimism which is quickly turned around by a light, dreamlike sound, and lyrics which are self-reflective, painting a landscape of optimism which Hauskey has seemed to master throughout the EP.

The relaxed closing track, ‘You and Me’, is an endearing end to the Aussie bedroom-popper’s debut EP, drawing upon candid imagery of elephants and soothing yet endearing lyrics. It’s the perfect end note, establishing a confident first-step into dreamy melodies and sedative lyrics for Hauskey.

“From my bedroom studio to your ears, I hope you love these songs as much as I do.”

Yes, we certainly did!