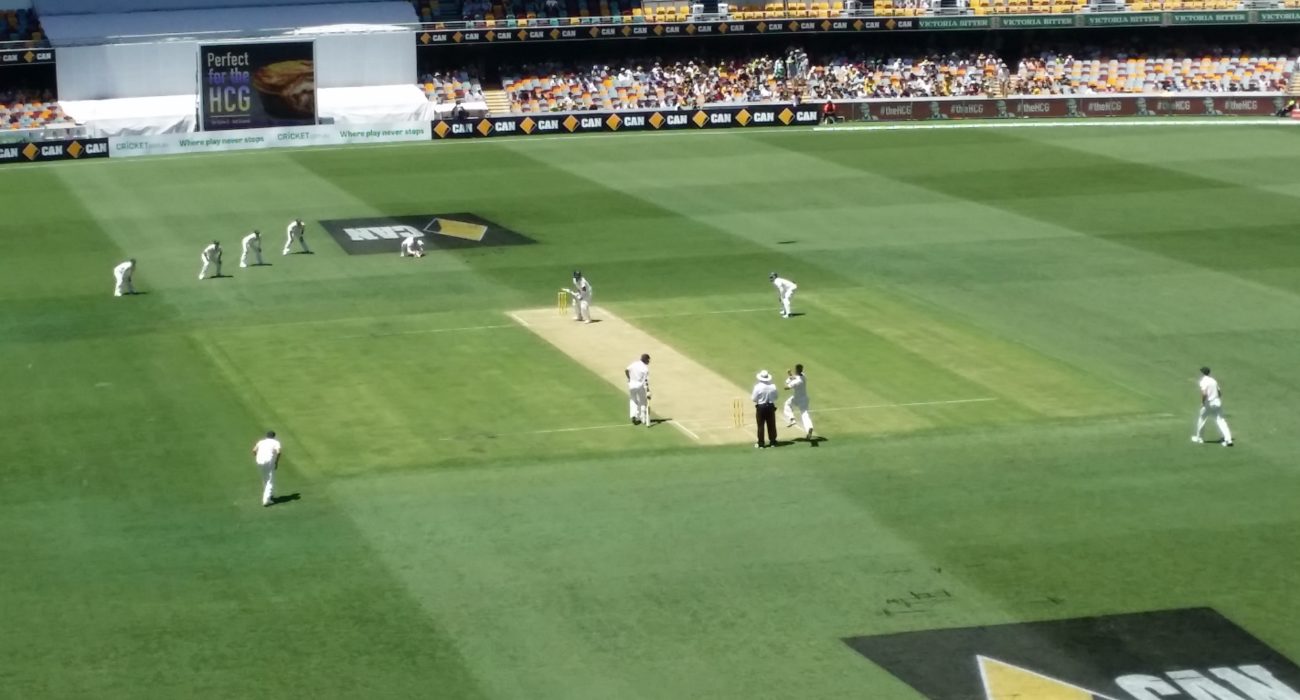 Australia’s chances of reaching the inaugural World Test Championship final were severely damaged, after suffering a brutal 3-1 loss at the hands of an in-form India side.

The series began with Australia displaying their dominance in Adelaide. The brilliance of Pat Cummins and Josh Hazlewood led to India being bowled out for a pawltry 36. This left the Australians needing only 93 to chase in order to win the game, which they did with ease.

With Captain Kohli having to return home for the birth of his child, India were led by Ajinkya Rahane.  Rahane immediately led from the front hitting a brilliant 112 in the Second Test in Melbourne, to win the match by 8 wickets and to tie the series 1-1.

As the series moved into Sydney, the brilliance of Steve Smith’s 131 and 81 caused India huge hardship, and meant they had to bat out the final day with only 8 wickets in hand. The heroics of Rishabh Pant (97) and Cheteshwar Pujara (77) frustrated Australia, and led the Men In Blue to record a memorable draw.

It was all to play for in Brisbane, with both teams needing a victory to win the series. Put into bat first, Marnus Labaschagne recorded an important century in the 1st innings. However, it was Pant again who stole the headlines. The wicketkeeper played with ferocious tenacity and style, charging both pace and spin. Despite falling inches short of his century, his heroism meant that India were able to bring back the Border-Gavaskar Trophy to the subcontinent.

Not only was this a hugely entertaining series, but its impact on world cricket was seismic.

‘One Man Team’ no more

A common criticism lodged at the Indian team is their reliance on the brilliance of Virat Kohli. With Kohli absent, India had to nurture other talent. Rahane and Pujara, the stalwarts of the team, both had a pretty mediocre series. Aside from his century in the second test, Rahane did very little, and Pujara’s scoring was very inconsistent.

It was the young talent of Shubman Gill and Rishabh Pant who caused the Aussies the most damage. Pant, with his trademark aggressive style, was just what was needed to put an experienced Australian bowling attack consistently on the back foot.

With Kohli ageing, this series has shown that India’s coaches need not worry about the next generation of Indian batting.

Steve Smith continued to prove himself as the best batsman in the world. In a series where Australian batting was undone by the Indian bowling attack, Smith resolutely led from the front. Despite this, it was his ‘apprentice’, Marnus Labuschagne, who was the real star of the series.

It is surprising that it was only 2 years ago that the name ‘Marnus Labuschagne’ was unheard. His technique and mentality is something that few players in their 20s possess. Labuschagne hit 461 runs in the series, averaging just over 50. Smith and Labuschagne are quickly becoming the dominant batting duo of world cricket, and it will be interesting to see how that partnership continues.

History has shown that spin bowlers are the main prong of attack for any Indian side. However, this series has demonstrated the wide amount of pace options they have on offer. Naturally, Jasprit Bumrah is still the strongest component of this growing pace attack. However, the emergence of Mohammed Siraj, Navdeep Saini and Shardul Thakar emphasise the changing reliance of Indian pace bowling.

If this strength grows, India could see themselves as a dominant force, not just at home but on all continents.