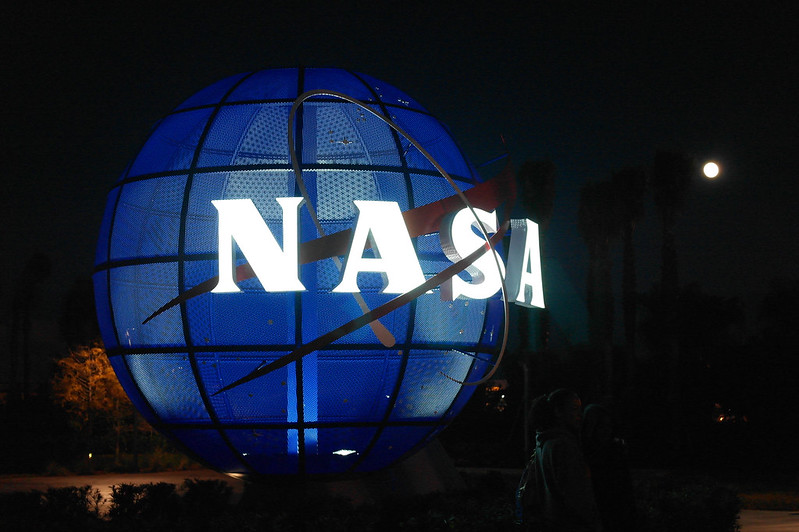 From Cali to Mars: Diana Trujillo is breaking barriers both in space, and back home

Her Twitter has kept Spanish and English speakers alike updated with Perseverance’s movements—posting photos, team summaries of the landing, and hosting livestreams in Spanish. Many tuned in with their children to learn about the Rover’s mission on Mars, for the first Spanish broadcast from NASA, called Juntos perseveramos (Together we persevere).

Although working at NASA seems a whole world away, her beginnings resonate with many Colombians — proving the sky is most definitely not the limit. Lots will be familiar with Colombia in the 1980s, a period of violence and turmoil for the country. Trujillo left her home city of Cali for the US after graduating from school, speaking no English and with only $300 in her pocket. She juggled housekeeping jobs and English-language classes before attending community college, and then gained her degree from the University of Maryland. As NASA’s first Hispanic immigrant to attend the NASA Academy programme, Trujillo had to deal with what many immigrants face — sticking out in a community that isn’t your own.

Colombia has been a country with appalling international reputation for a long time now. Pablo Escobar seemingly represents the nation in the media, with programmes and films like Narcos, Colombiana, and Loving Pablo making the country seem like it hasn’t moved on from its violent past, since they show it as drug-addled as it was 30 years ago. But times are changing. Recently, the world has been shown a new Colombia – post the 2016 Peace Deal, Colombia’s new image includes our best bits – incredible ‘megadiverse’ biodiversity, international footballers and musicians spanning multiple genres.

Campaigns like Colombia Magia Salvaje (Colombia Wild Magic) show our position as the second-most biodiverse country in the world, housing around 10% of global biodiversity; as well as an increasing reggaeton influence on pop music in the Western world. And you cannot forget our national footballing treasures: El Pibe Carlos Valderrama, James Rodríguez, Cuadrado and Arsenal’s own David Ospina. No doubt Trujillo will be joining that list.

It is these humilde origins that make her an icon for budding Colombian scientists — proving a career at NASA is reachable, not just for those born in the US. Her unconventional route into such a prestigious role has redefined the standard route for linear career progression. And, she’s proving that language is not a hindrance.

The ability to have completely taught herself another language, then undertake an already-complex degree in this new language and then to come out with a job at one of the biggest space organisations worldwide, is, for me, the most incredible bit. Language learning is not easy, and having to function in a language that is not your own is a mark of hard work. As told to The World, Trujillo states her “whole driver for all of this was — and is — to continue to take science to everybody in their own languages”. Her Spanish-language livestream sits at over two million views, and included a collaboration with Sesame Street (Plaza Sesamo) for young children to watch.

She’s also now a member of several initiatives to inspire young women from Latin American and African-American backgrounds, as well as a mentor for the Brooke Owens Fellowship — passionately advocating for STEM education for women of these backgrounds. Giving young children a role model, particularly girls who aspire to work in male-dominated sectors, Trujillo’s success simply shows that yes, yes you can.

“How do you make change?” Trujillo tweets. “You open the [sic] door for everyone to participate.”

Trujillo not only represents a new generation of Latinx female leaders in science and STEM, but she’s also helping Colombia change its previous negative associations. There is something so memorable about seeing someone who looks like you and speaks the same language as you, on international news for their achievements. Especially when the achievement in question is landing a rover on Mars. And Colombians, well we know what pride is.

It is a new beginning for Colombia, megadiverse, and mega-proud.