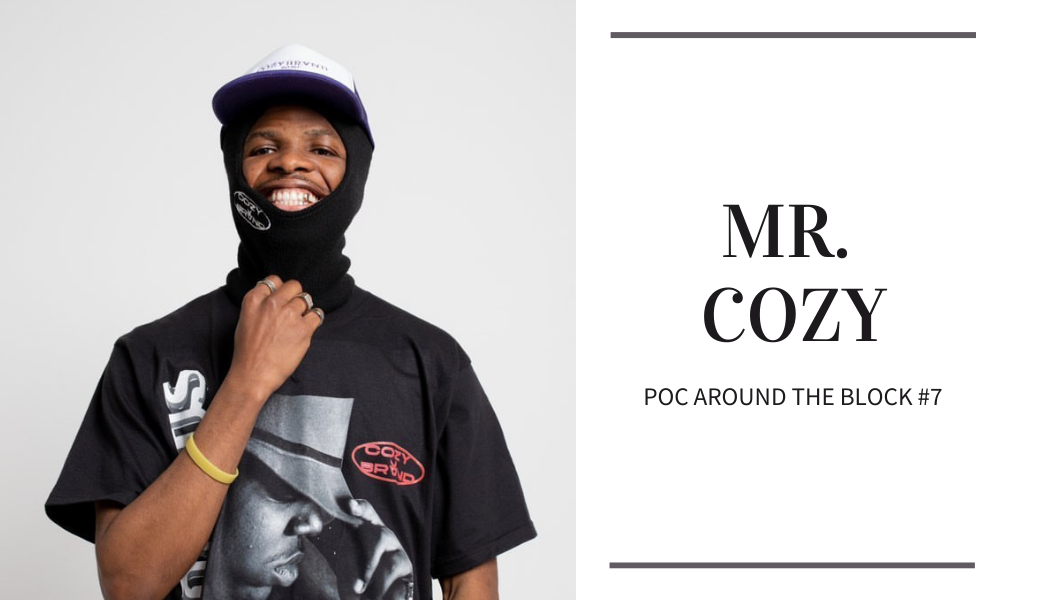 In this series, our columnist Anna Jin brings attention to the unique and talented people of colour working in fashion.

While many of us have endured the last year of lockdown by binge-watching Bridgerton and buying tracksuits, Manchester-based Mr. Cozy was eager to make an active change in the fashion industry.

As the owner of the streetwear label Cozybrvnd, he has spent the last year updating his business model in light of the pandemic. He now focuses less on making money, and more on creating meaningful pieces of clothing.

Having previously lived in Nigeria and Spain, Mr. Cozy (who prefers to remain anonymous) is currently in his final year of studying Business Management at MMU.

Fashion has always been an interest of his, and he founded Cozybrvnd after some friends expressed interest in a hoodie that he had produced. As the brand’s name suggests, his garments promote comfort and feature casual pieces that are perfectly suited to working from home.

When the UK first went into lockdown more than a year ago, he said that he felt “blessed” to still be making money from the store. In fact, the brand’s ski masks were in high demand as face coverings became the norm throughout the world.

However, he was aware that many people were not so lucky during the pandemic. Therefore, he donated profits from his store to organisations supporting people who were struggling during the crisis, including UNICEF, Save the Children, and Homeless Aid UK.

The pandemic also prompted Mr. Cozy to reconsider how often he produces items. Before lockdown, he would normally drop two collections a year, but has now decided to slow down and create fewer pieces. Instead of following a schedule, he would rather release items throughout the year whenever inspiration hits.

A key event of the last year was the resurgence of the Black Lives Matter movement, as a result of the police killing of George Floyd. This event inspired Mr. Cozy to release a t-shirt and hoodie collection featuring the words “Stop Police Brutality” in support of the movement. He donated all profits from this collection to Gianna Floyd, daughter of George Floyd.

Mr. Cozy is largely inspired by music and Manchester, as well as paying homage to the likes of Ralph Lauren, Nike, and Jerry Lorenzo from Fear of God.

He has also played an important role in education about black history, as his collections featuring Martin Luther King and Malcolm X prompted customers to start researching these figures to learn more about them.

“I thought that people would know who they are and what they did because they are very famous people, but some people only know the name, but not what they actually did,” he says. Even in the brand’s early stages, Mr. Cozy was committed to using his role as the business owner to educate and inspire people.

Mr. Cozy’s most recent collection is inspired by Manchester as it looks now. You can purchase Cozybrvnd’s products on their website, and they can also be found on Instagram and Facebook. 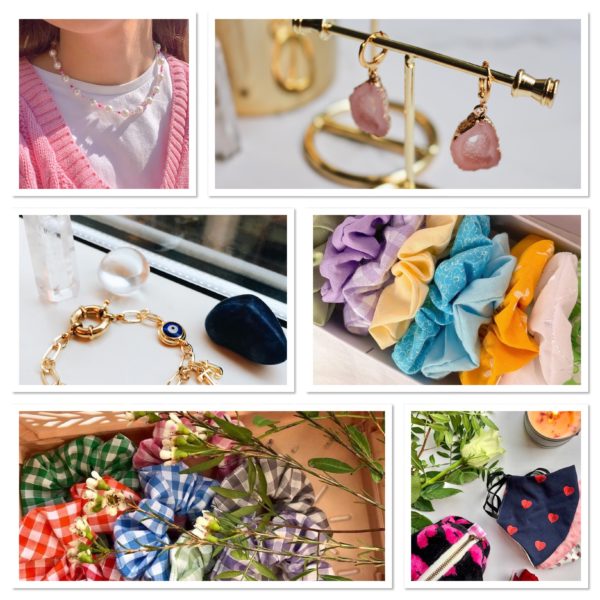 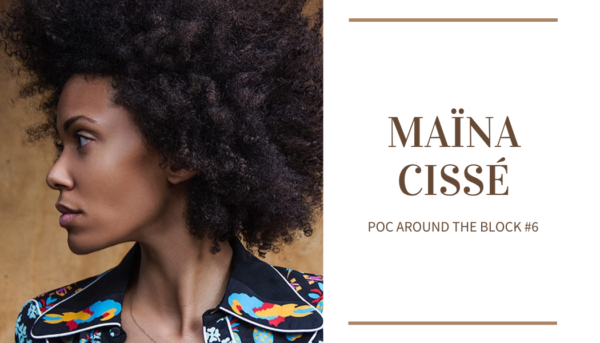