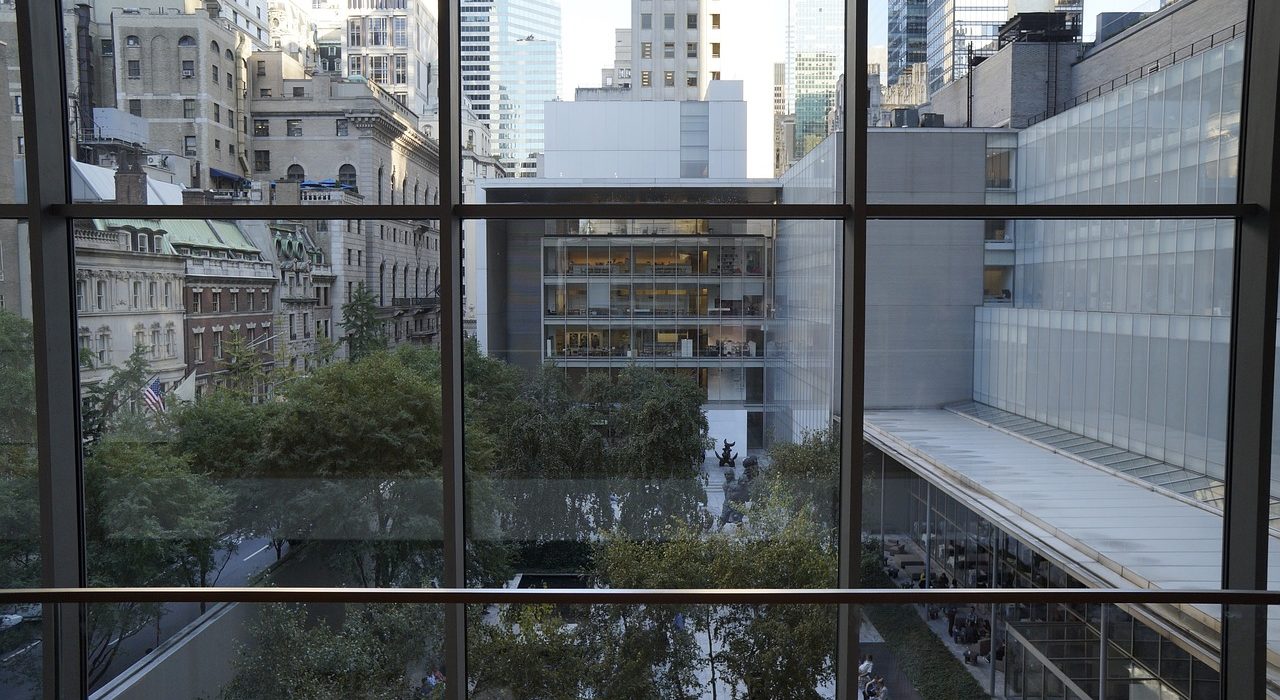 Does it matter where museums and galleries get their money from?

Emiliano Zapata fought for land rights. Toussaint L’Ouverture fought against Slavery. Now, Strike MoMA fight for a gallery. It is the most bourgeois case of direct action since the Islington Waitrose boycott in 2017.

On 7th May, Strike MoMA protestors lived up their name and struck the Museum of Modern Art in New York. Their protest doubled as a walking tour, suggesting that one of the appeals of political demonstration might in fact be sightseeing (with that in mind, if anyone wishes to fight the latest catastrophic cuts to arts education, you’ll find me at Cheddar Gorge, quietly chanting to myself so as not to disturb the local wildlife).

But I digress. The Guardian described the protest as ‘Art Under Attack’, not only chickening out on a nostalgic reference to the 90s arts and crafts show, but also giving the story the exact fearmongering slant MoMA’s board of directors would relish.

Strike MoMA is organised by the catchily named ‘International Imagination of Anti-National Anti-Imperialist Feelings’, a name so esoteric that it must be read thrice. Their purpose is to be a focal point for gripes against the gallery, which are numerous, and to imagine for the rest of us what a post-MoMA world might look like (which for 99% of people would probably be much the same).

The Museum of Modern Art is a bit like the UK’s Tate Modern, but in true American style is bigger and better in almost every conceivable way. This is due to a lack of British stuffiness (our great nation famously turned its collective nose up at Picasso and Matisse) and of course financial support from some of the richest men in history. The most important difference, however, is that there is no such thing as the Arts Council in the United States, leaving it to private collectors to foot the enormous bills.

Despite my initial scepticism, there is something almost cabbalistic about the names on MoMA’s board. According to the Strike MoMA website, all are involved in such dystopian interests as prisons, border control, Donald Trump, war, and environmental degradation. At least three are leading members of Ernst Blofeld’s SPECTRE group.

These sentiments are largely inspired by a recent controversy, the abdication of former MoMA chair Leon Black, for his association with notorious sex-trafficker to the stars, Jeffrey Epstein. This makes Black, in the eyes of those who stalk the comment section at least, equally guilty.

Glen Lowry, MoMA’s director, emailed staff to say the institute ‘respects the right to protest’, but added, ‘I do not agree that dismantling MoMA, or any museum, serves the best interests of the public.’ But then he would say that. Big Tobacco used to claim cigarettes were healthy, after all.

One of these shadowy figures recently spoke to the Observer about the activists. In an anonymous exchange over the dark web version of Zoom, they said, ‘If they don’t like MoMA […] they could just keep out of it’. This is an insightful point which I am surprised the protesters didn’t think of themselves. In fact, why complain about anything ever? It is far more sensible to avoid stress by ignoring all the things that upset you.

The strike hasn’t really amounted to much and is unlikely to generate many headlines (or, more importantly, hashtags), but it has at least raised some interesting talking points. And to be fair, this is often all that revolutionaries can hope for, since things usually change fairly slowly and modern art is viewed with indifference by society at large.

So does it matter where galleries and museums get their money from? It’s not as simple a question as it might sound. There are inherent problems with a plutocracy of any shape, not least because rich people are more likely than the average person to be arms dealers or acquaintances of Jeffrey Epstein.

MoMA’s vast wealth has a knock-on effect for other institutions. I am frequently frustrated when I visit the galleries of famous artists (such as the Van Gogh in Amsterdam, or the Rene Magritte in Brussels) only to find their most iconic paintings are miles away in New York or Paris (‘Starry Night’ in Van Gogh’s case, and the one depicting a businessman with an apple over his face in Magritte’s). It’s not all that dissimilar to that other hot-button issue of the museum world – the British Museum’s hoarding of Eurasian, African and Polynesian historical artefacts.

Then again, as an artist myself, and something of a pragmatist, I say that if we’re going to have billionaire paedophiles at all (and something tells me we always will) we might as well have ones that patronise the arts. If Woody Allen optioned your book today, would you accept? I have to admit I’d be tempted.

Although it may not seem it sometimes, global society is always improving, albeit glacially. In a utopia (a non-existent place, to use its correct meaning) the best art would not be congregated in elite cities at world-famous museums, and the chums of Epstein would not keep the works of the great masters in private sex dungeons. But in the actual world, where we live, and where governments treat art with contempt, and all galleries face some level of threat, art needs all the help it can get. Whether I like MoMA or not, there is one thing we have in common, and it is something that Strike MoMA has in common too. That thing is a love, even a need, for art.