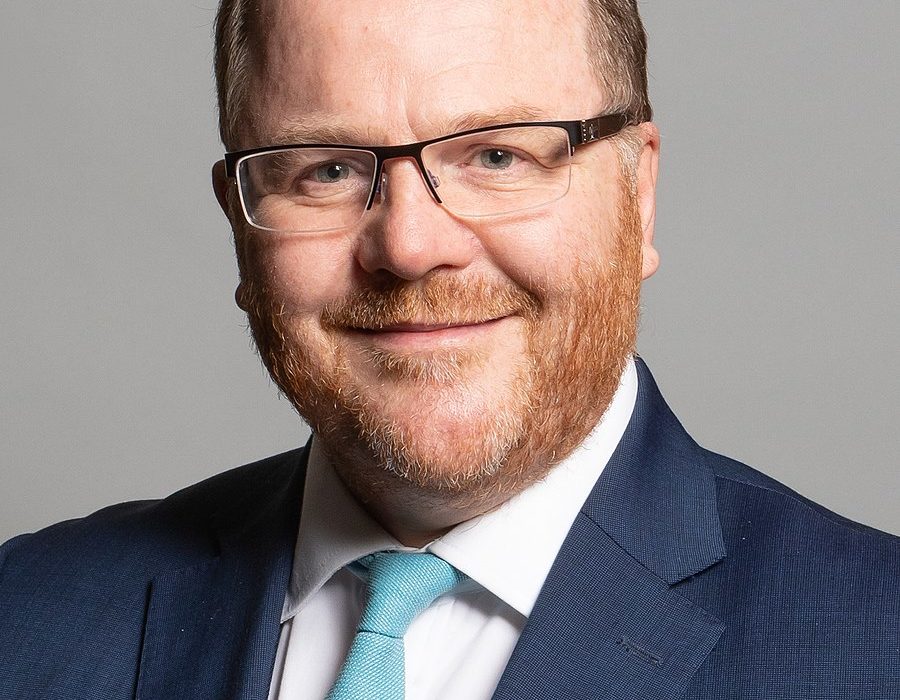 George Freeman, MP for mid-Norfolk, is the new Parliamentary Under-Secretary of State for Science, Research and Innovation.

Promoted from the backbenches, taken over from Amanda Solloway, who has been named a government whip.

Who is George Freeman?

Since being elected to parliament in 2010, Freeman has held many significant roles in government, including serving as the chair of Theresa May’s policy board and working as a UK trade envoy. More recently, he held the position of Minister for the Future of Transport. Before being removed in the February 2020 reshuffle.

Before becoming an MP, he worked in the life sciences industry, founding four biotechnological businesses in Silicon Fen, Cambridge. This region is home to many similar companies, including AstraZeneca.

This experience led to his appointment as the UK Minister for Life Science in 2014, as well as other junior scientific advisory positions.

Why does he matter?

The Minister for Science, Research and Innovation guides the government’s plans for research funding, space, agricultural technology and more. This is particularly relevant in our post-Brexit era, as Boris Johnson decides how far to divide the UK from the European scientific community.

Freeman has a big challenge on his hand. The position has provided limited power in the past. Even losing the privilege of cabinet meeting attendance when the science and universities role was split in 2020.

In addition, funding for research and development has stalled in recent years. Despite the Conservatives’ commitment to increase public and private spending in this area to 2.4% of the UK’s gross domestic product (GDP) by 2027. This will be difficult, as current spending only amounts to 1.74% of GDP, with the percentage falling in recent decades.

This funding has a significant impact on the running of UK’s universities, including the University of Manchester (UoM). 38% of UoM’s income came from funding bodies and research grants in 2019/2020.

Freeman will have a limited period to pitch for more science funding prior to the conclusion of the government’s three year spending review on the 27th of October.

The new minister’s first major project is the launch of the government’s new National Space Strategy. With Boris Johnson stating that “the days of the UK space industry idling on the launch pad are over”. Included in the plan is an additional £1.4 billion of funding, on top of the £5 billion committed to improving military satellite communications. The true extent of the project’s funding will only be revealed after October’s spending review.

A ‘Remain’ campaigner in the 2016 Brexit Referendum, Freeman seems keen to hold on to British ties with the European scientific community. In a speech at the launch of the new space strategy, he outlined his desire to gain as many possible associate memberships for EU science programmes.

In contrast, Freeman is also in favour of using Brexit as an opportunity to depart from previous EU processes. Speaking recently in parliament, he highlighted that the UK has been “liberated from an inevitably bureaucratic and slow-moving European framework”. A Britain with very different regulations to our closest scientific partners may struggle to collaborate.

Only time will reveal whether Freeman’s grand designs for science and technology will succeed. One thing, however, is clear: the future of Britain’s place in science is at stake.