Many modern films that cover women coming of age endeavor to make the experience appear light and dramatic, but in a funny way. Booksmart (Olivia Wilde, 2016) is about female friendship, Eighth Grade (Bo Burnham, 2018) about social awkwardness, and classic 13 Going on 30 (Gary Winick, 2004) is vaguely about dating.

Julia Ducouranu’s 2016 film Raw differs greatly, framing a school coming-of-age story through the lens of cannibalism and body horror. Justine (Garance Marillier), a vegetarian, tries meat as part of an initiation ceremony and finds herself unable to control her desires. What Raw gets absolutely right is how harrowing and confusing it is for many women to go through puberty; with little to no sex education, these sudden changes really can feel just like a horror film. Justine is forced to recognise her desires; she has to address them, maybe give in to them.

Justine uses her urges to ‘shape’ those around her, as she changes she makes them change along with her. She physically mauls her classmates, and a connection is made through sex with primal desire. Many coming-of-age films are about a woman changing for a man. This is typically seen through makeover montages – Breakfast Club (John Hughes, 1985) and Grease (Randal Kleiser, 1978) spring to mind – wherein the woman will entirely change her personality. Here, it is about Justine shaping men to fit her needs.

It’s a gory, uncomfortable film in parts with a pivotal scene that captures Justine embracing her sexuality. She mimes along to ‘Plus putes que toutes les putes’, by Orties (English: more whore than all the whores) staring at herself in the mirror. It’s reminiscent of the ‘Diamonds’ scene in Sciamma’s 2014 Girlhood. We are watching a woman in flux, attempting to pin down her identity.

Many lesser films would make the exploration of her sexuality male centric, and although there is sex included, it isn’t the driving force of the film. It’s always about Justine, her desires, and the cannibalism makes it removed from patriarchal binaries. Although she succumbs to forces outside of control, she doesn’t lose her agency and Raw has the nerve to ensure that this edge isn’t softened. Her desires are controlled on her own terms.

She has her sister, Alex (Ella Rumpf) alongside her, and the two highlight the unglamourous realities of sisterhood; giving each other bikini waxes, which goes just as well as you’d expect.

It’s also key that the setting of the film is in vet school, which Justine has to leave home for and live in a dorm. Coming of age often takes place in high school, making all the media about it means that audiences are left with the impression that personal growth stops when you leave school. It’s in her own environment that Justine has to live, sit with herself, decide how she wants to spend her life and who she wants to be. It’s also a matter close to the director’s personal life, as Ducournau’s family are vets.

We’re told by the end of the film that cannibalism is a family trait, as Justine’s father has to suffer through her mother’s cannibalistic urges. He takes off his top and shows Justine his scarred, mutilated chest. Female sexuality is viewed as overpowering, and the trauma of bodily changes is represented through violence. A lesser film would use this topic to create a kind of monstrous female narrative and drum up fears of women’s Freduian ‘lack’.

Overall, Raw is firmly a film that simply shows Justine’s journey. The horror of the film is in her experiences, and not in her actions. If ‘Raw’ had a monster, the monster would be puberty.

Similar films include Excision (Richard Bates Jr, 2012), although arguably the violence is a little cartoonish. Ducournau’s new 2021 film Titane once again entwines female pleasure with violence, and dips its toes into exploring gender as a construct. 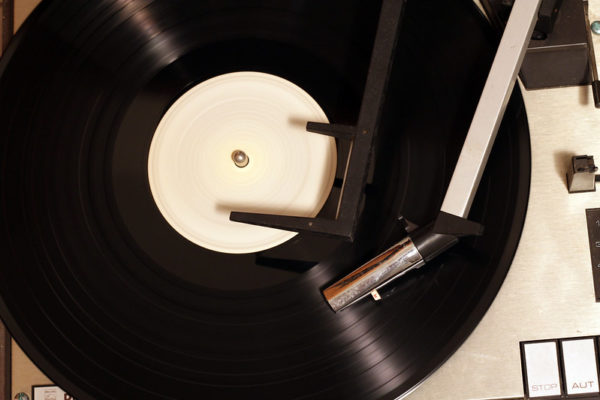 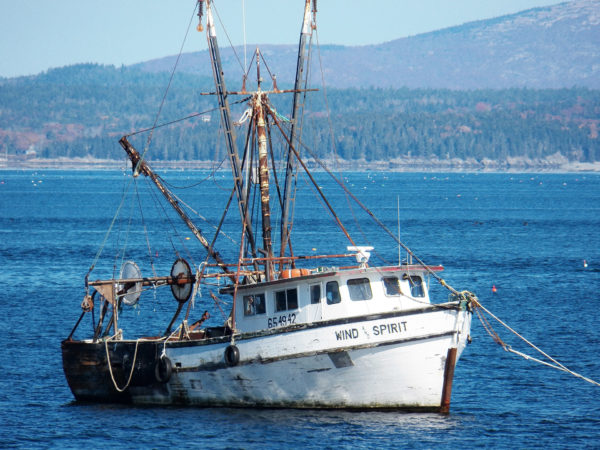 CODA: A tender portrait of love, music, and fishing