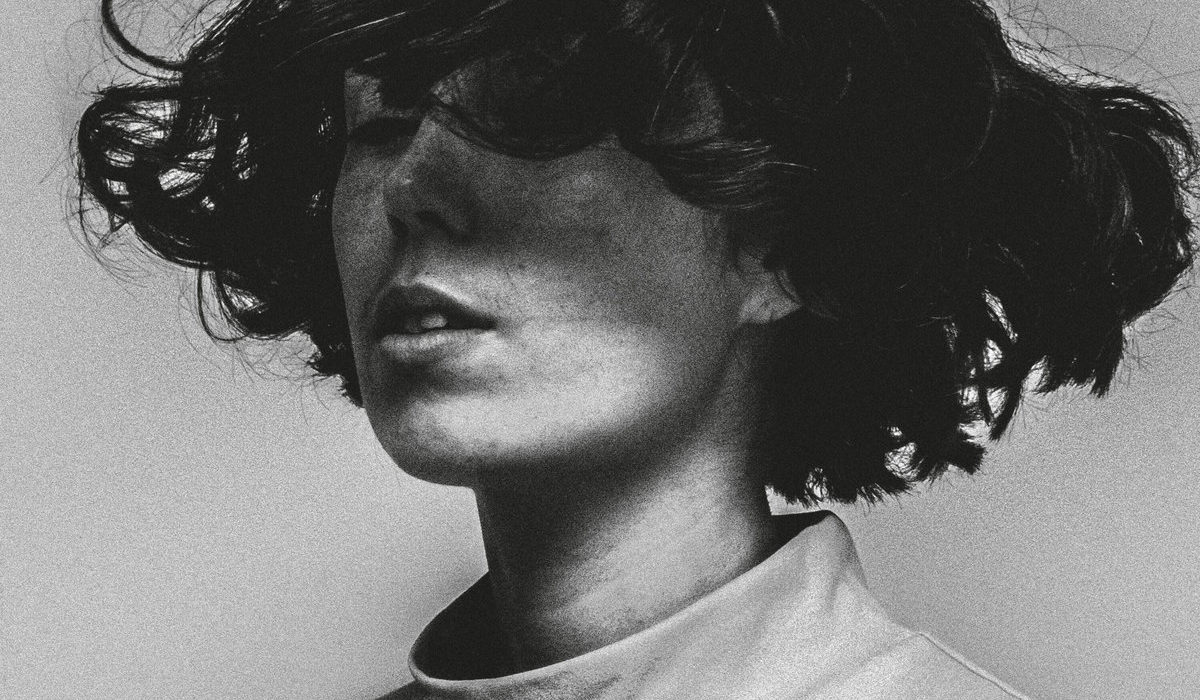 Opening with ‘Arpeggi’, a pulsing cover of Radiohead’s ‘Weird Fishes/Arpeggi’ that bubbles with eerie restraint, Kelly Lee Owens began her set at the 02 Ritz hidden from the audience, hooded.  Undulating through synth arpeggios over crisp, modular-sounding breaks, it’s five minutes of tension and little release, following which the hood is removed and Owens looks up.

The drama of the wait is justified. The original Manchester date of Owens’ 2021 European tour was to be held at Gorilla, a venue holding a third of the Ritz’s capacity. Now, a year later and with a larger, more expectant crowd, the Welsh producer offered a compact lesson in the healing potential of dance music.

This healing can perhaps be felt most in the silvery resilience of ‘On’, a break up song that refuses to linger or mope. At first gentle and instructive in ‘This is how it must it go’, Owens’ ethereal vocals are gradually stripped away, leaving behind optimistic, ringing techno.  ‘L.I.N.E (Love is Not Enough)’ traces a similar line, following the deconstruction and reconstruction of the self, the process of losing something and working to find it again.

Inner Song is an album of the Anthropocene, and the presence of climate change is felt. ‘Melt!’ gives an auditory portrayal of melting ice and lapping water, with synths that trickle down the back of your neck, whilst ‘Re-Wild’, a now familiar term, refers to the restoral of land to its natural state.  Even in songs that do not address ecological concerns directly, the album, despite its tech-y outward appearance, maintains a feeling of organicism throughout. There is something of the mycelial in its gentle throbbing networks, linking and looping. Onstage, this cyclicality is mirrored in the organic forms projected onto a screen, animated to appear molten and shifting.

It’s a nostalgic evening. Having previously lived in Manchester, working as an auxiliary nurse at The Christie, Owens states “this city nurtured me.” We are nurtured in return. The understated lyrics, often offering only one word, are caught and spun, repeated again and again. In this way, the music of Kelly Lee Owens can feel like a chant; a balm to something, whether that is grief, or heartbreak, or simply the strangeness of the last year. 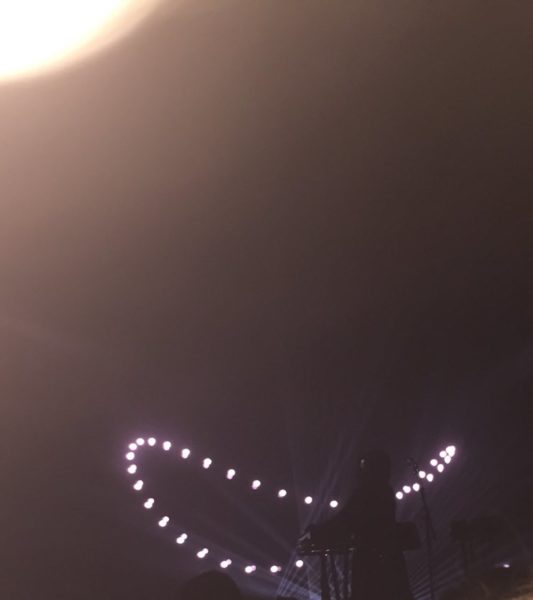