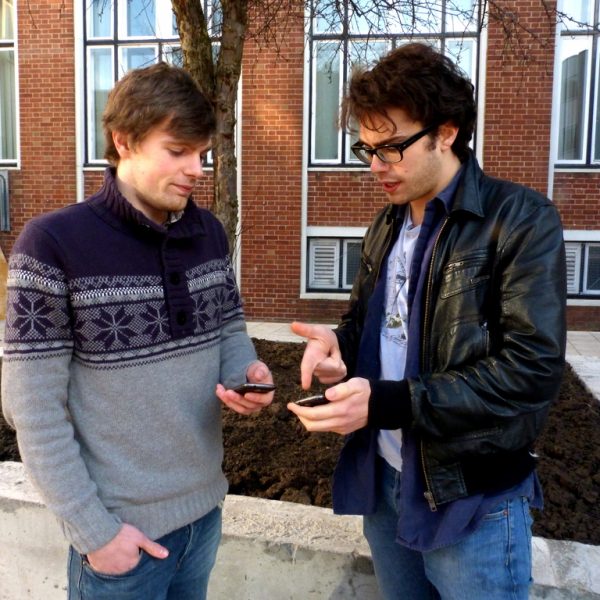 Computer scientists in Manchester have developed innovative software designed to aid rescue efforts in the aftermath of natural disasters. 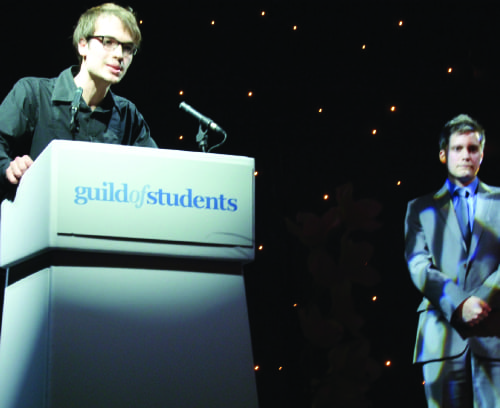 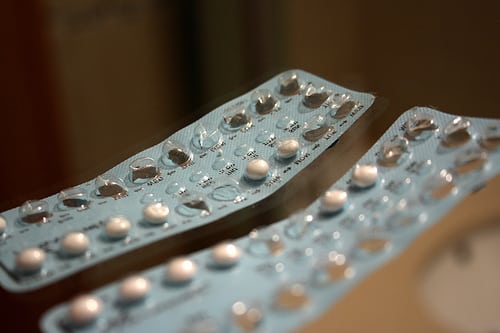 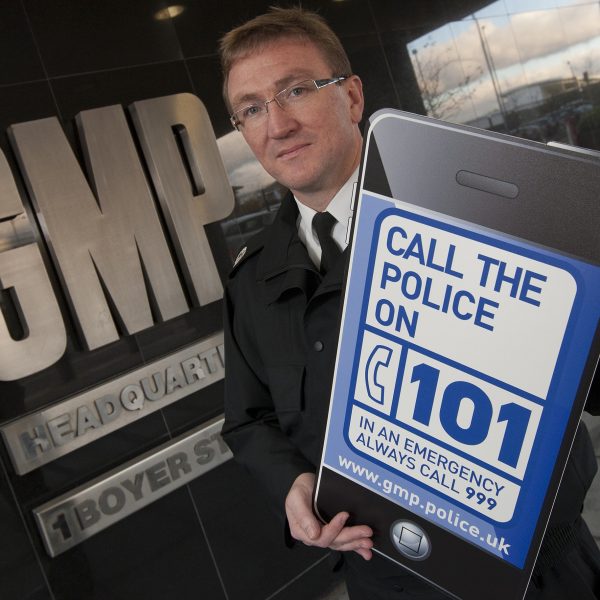 Greater Manchester Police attempt to reduce pressure on the 999 system 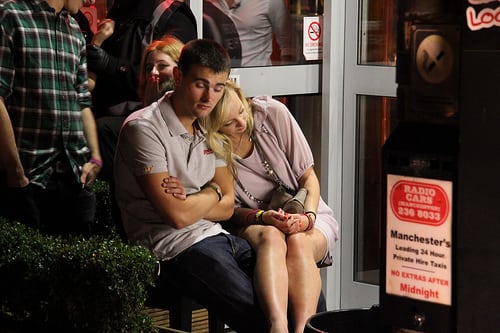 A woman who should have served 18 months for possession with intent to supply has been released to attend her freshers’ week.