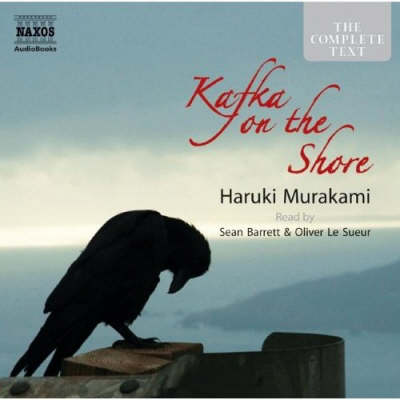 Tailor Made for Students

A peek at the labyrinthian mind of Haruki Murakami 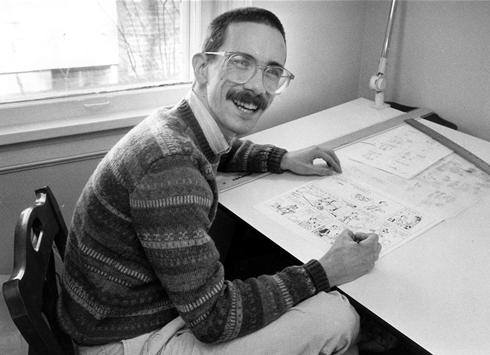 The Brains behind Calvin and Hobbes 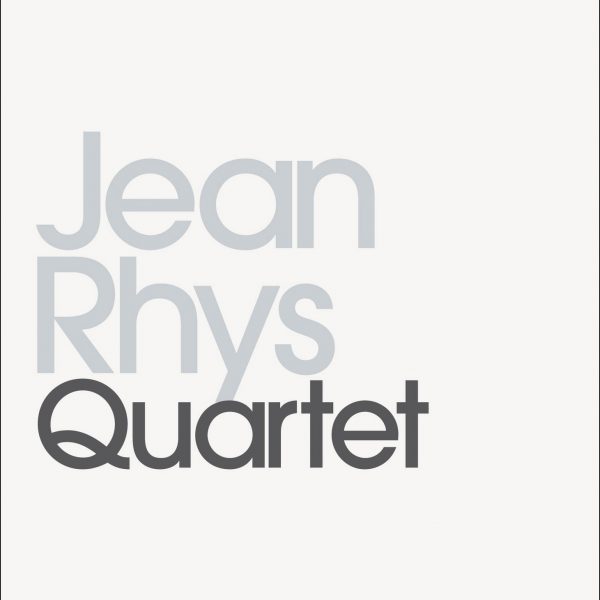 This week, Steve Jones talks to Georgia Haire, a 3rd year History student who is preparing for winter by immersing herself in the doom and gloom of Jean Rhys. What are you reading, who’s it by and what’s it about? ‘Quartet’ by Jean Rhys. Marya is living in 1920s Paris with her reckless husband. When […] 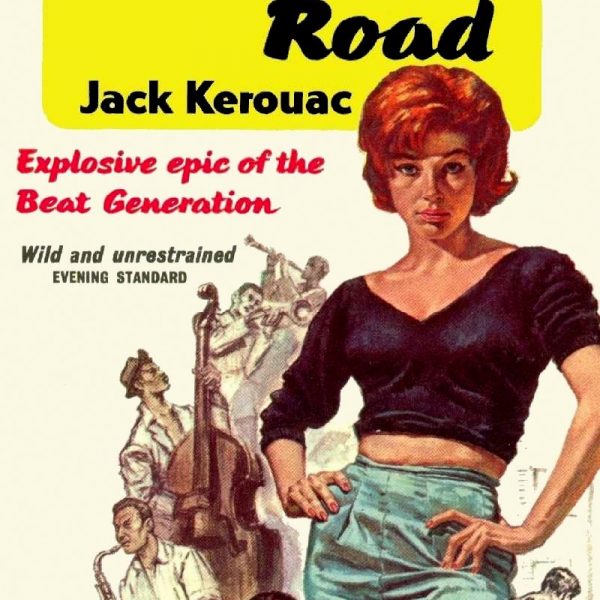 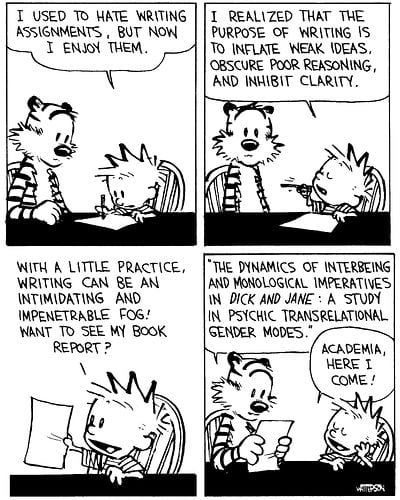 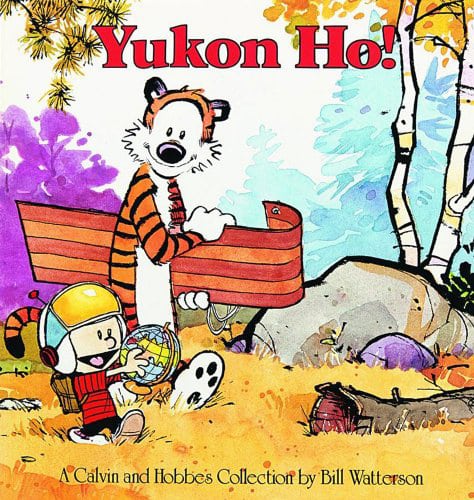 The Calvin and Hobbes collections you need

All the compilations of the classic comic strip 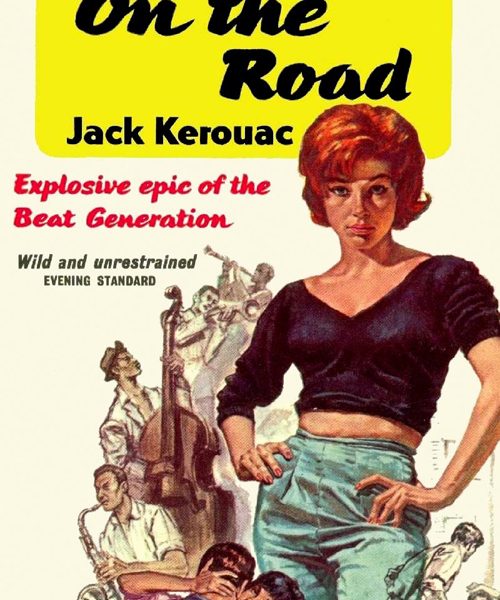 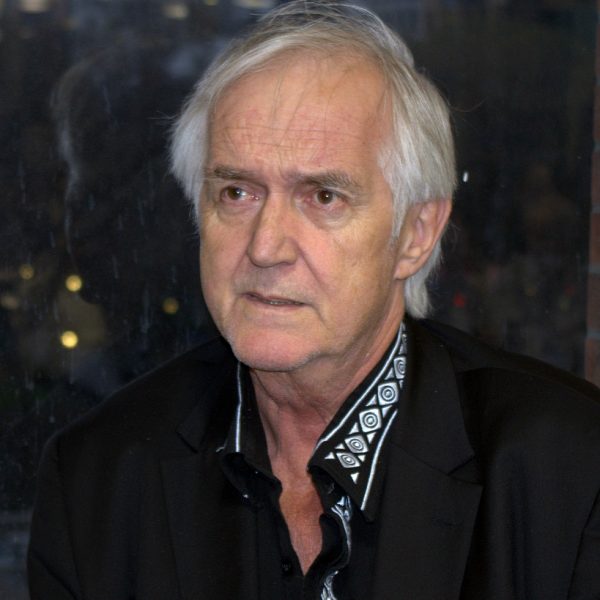 Terry Pratchett is a man of many thousands of words, hundreds of which are wittily twisted into the nonsensical phrases that make up the fictional Discworld series, and fifty-plus other collaborations that span across a 30 year career as a novelist.