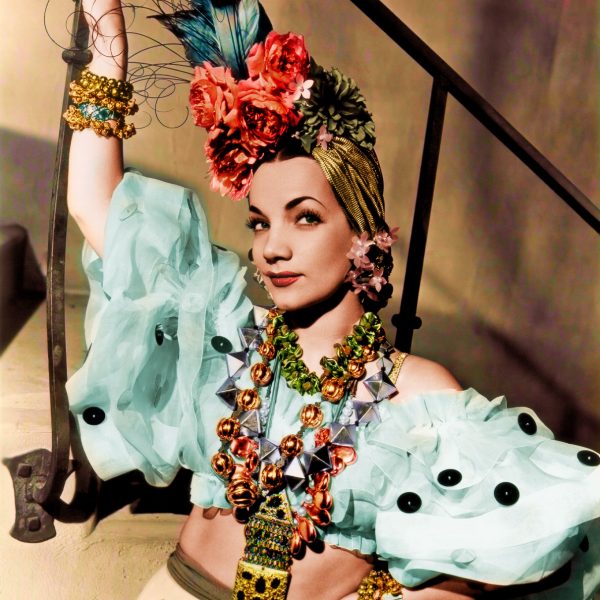 Brazil is big. Not just big, it’s fricking enormous. It’s the fifth largest country in the world, even bigger than Australia. So, what would you expect from a country that big? Well I can tell you – a whole lotta music. There is far too much to talk about for one little box, so I’ve […] 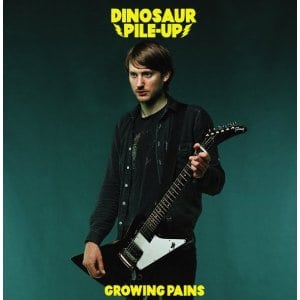 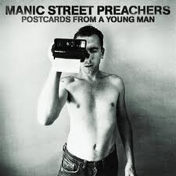