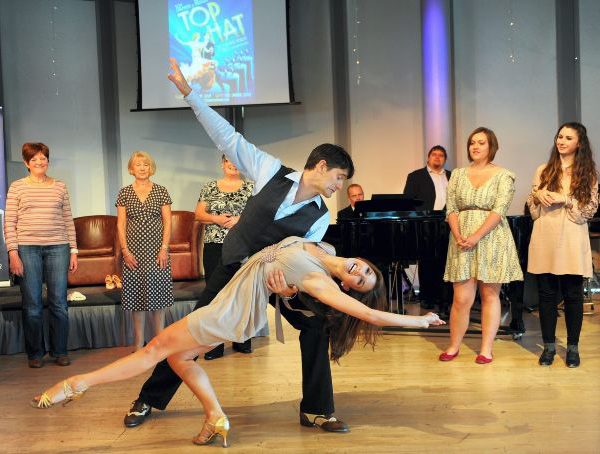 Review: Top Hat at The Lowry 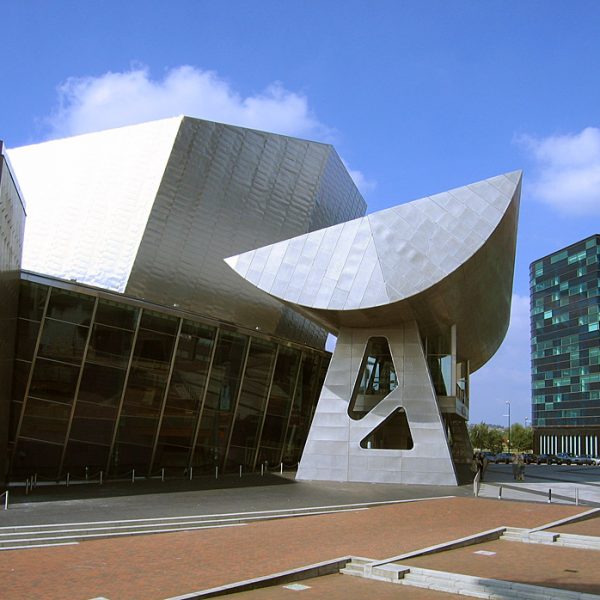 One Man, Two Guvnors Forget Lesbian Vampire killers, remember The History Boys. Having opened to great acclaim at the National Theatre, this comedy starring James Corden is stopping at The Lowry on a national tour before heading back to London for a West End run.  Having proved a huge critical and commercial success on the […] 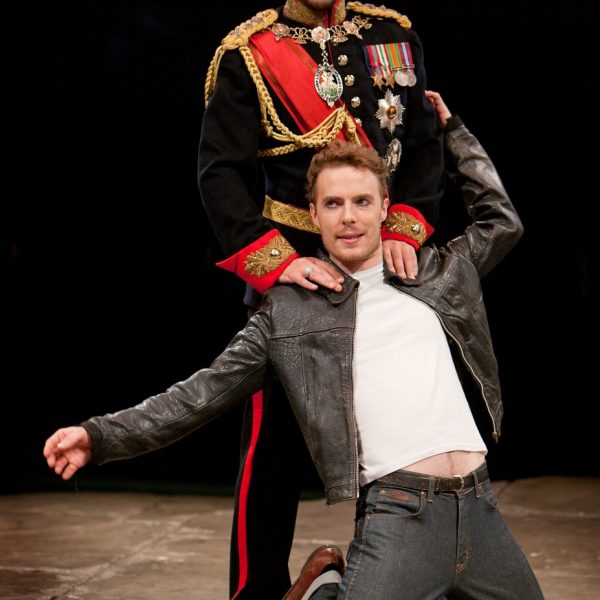 Kiss not my hand 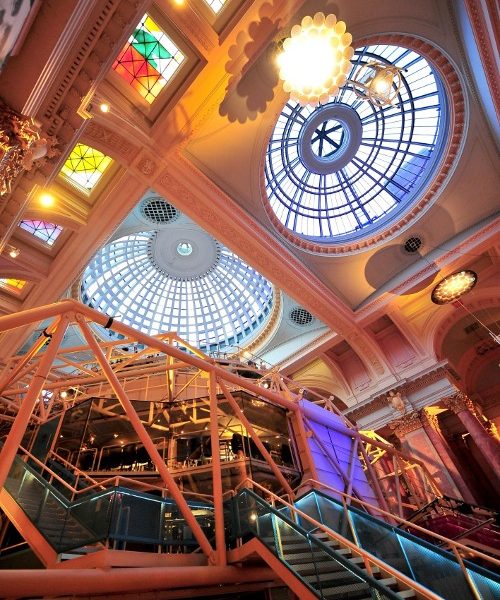 Manchester can make an honest claim to be the theatre capital of the North of England and as a student you are in a great opportunity to take advantage of this. From fantastic new writing to sell-out musicals, Manchester’s theatre scene is flourishing. Here is a very short guide to what is on offer. The […]