New drugs could be hiding in charming, traditional remedies 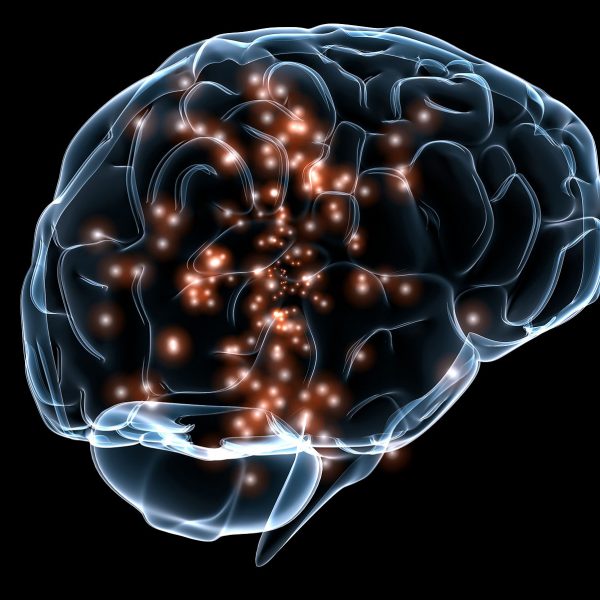 Researchesr from Manchester have been involved in the largest ever map of Alzheimer’s and its impacts on the human brain. 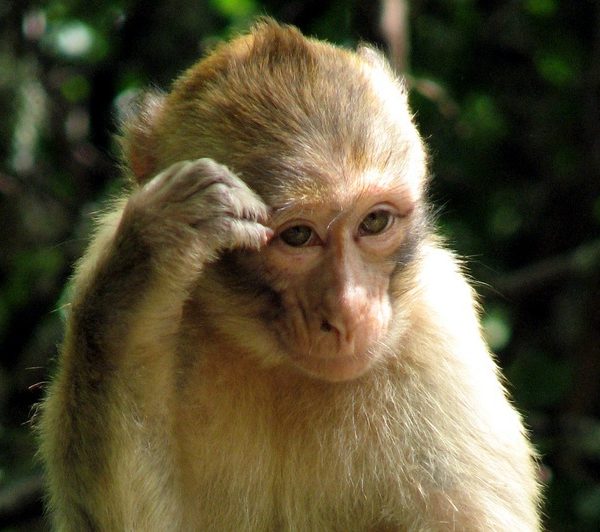 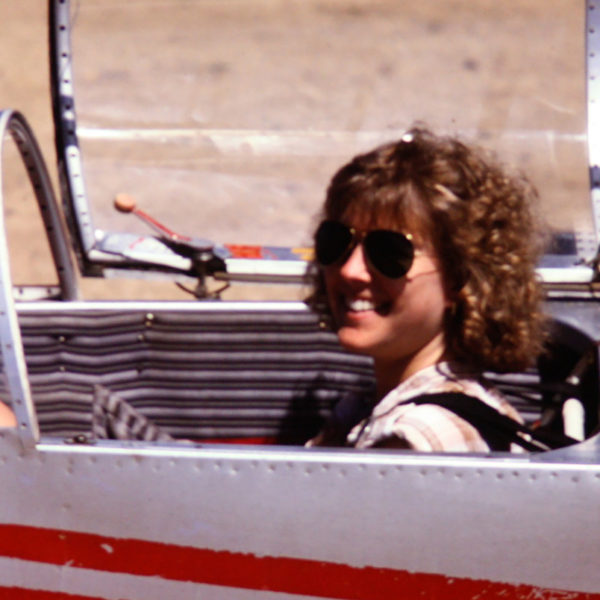 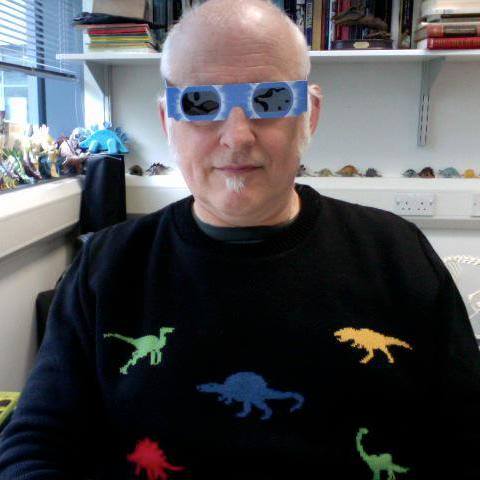