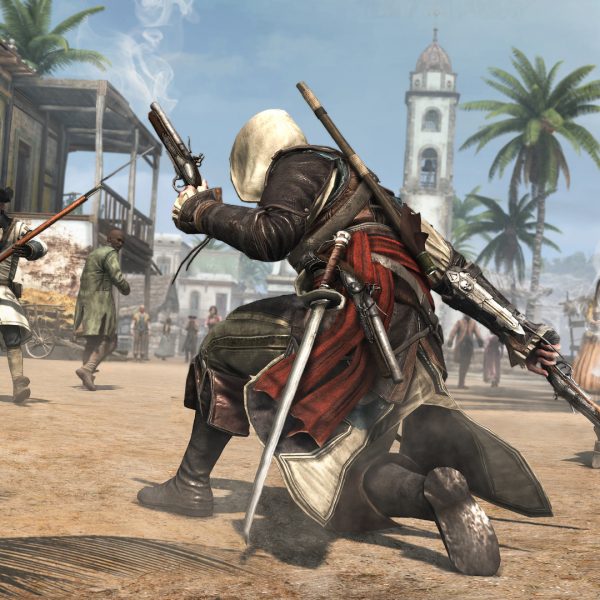 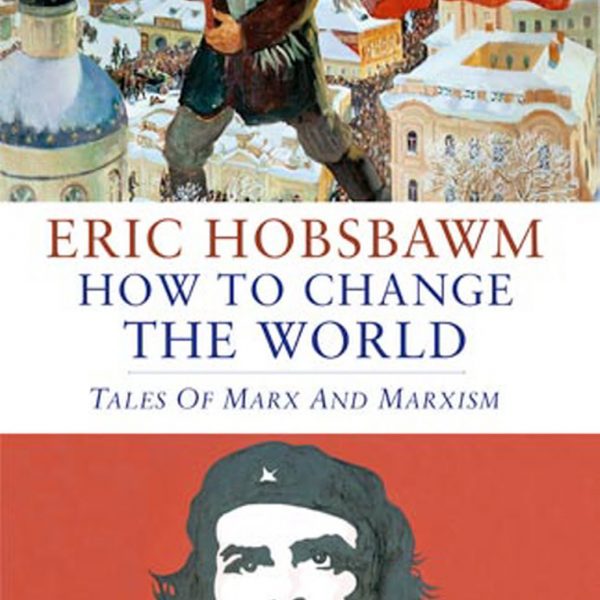 The man who changed history 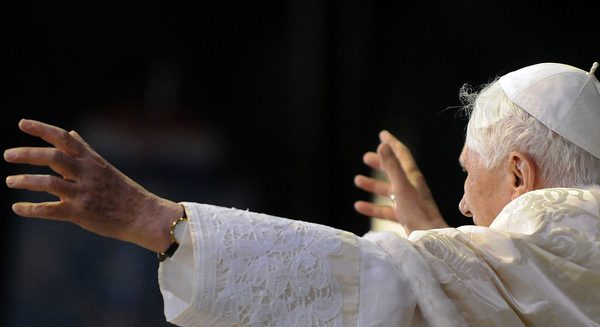 Nobody expects the Papal Resignation

Why would the powers-that-be (no, not the Illuminati) sanction Benedict’s retirement when poor John Paul had to stick-it-out? 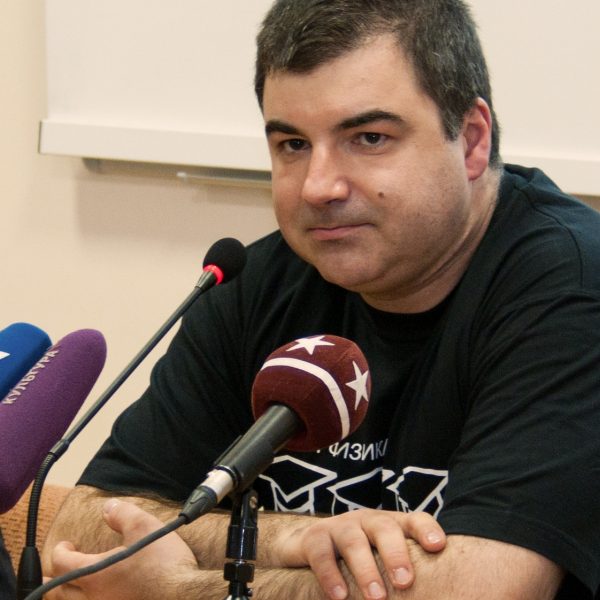 Andrew Williams profiles six of the University of Manchester’s most influential and prestigious scholars, past and present.