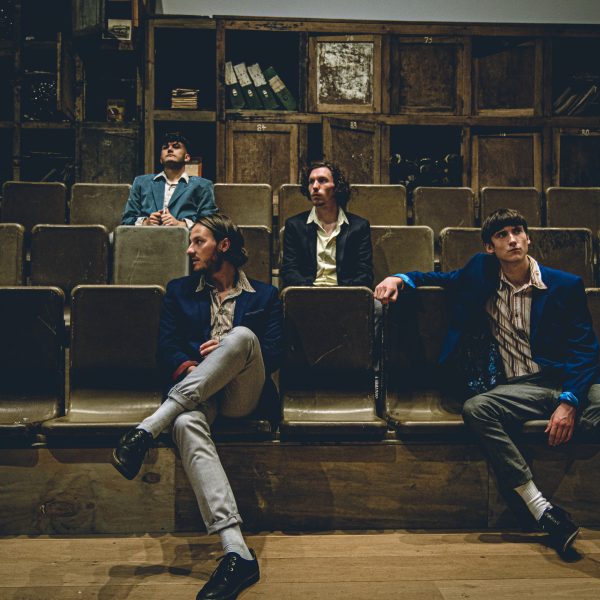 Old-time favourites Dantevilles feature as this week’s Hot Right Now. Having recently played a sold-out gig at Salford’s Eagle Inn in the wake of their comeback to the music scene, they are impressing fans both old and new with their tight sets and new writing 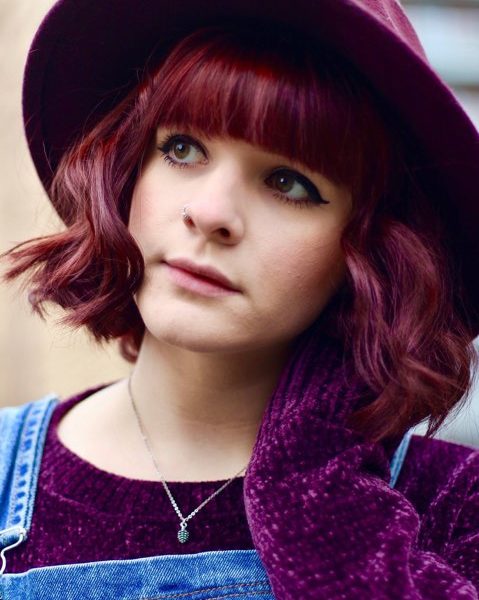 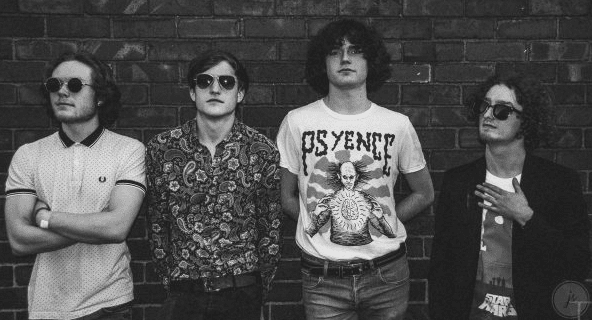 “If anything, we stand for narcissism and selfishness.” 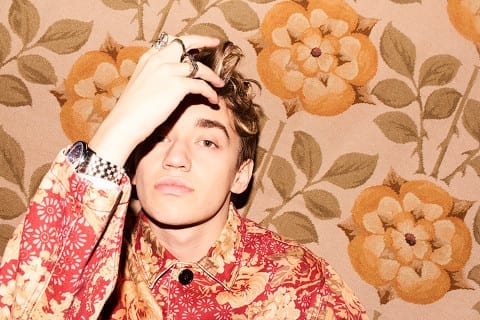 Popular hip-hop is being shaken up, and Barny Fletcher is at the forefront of it 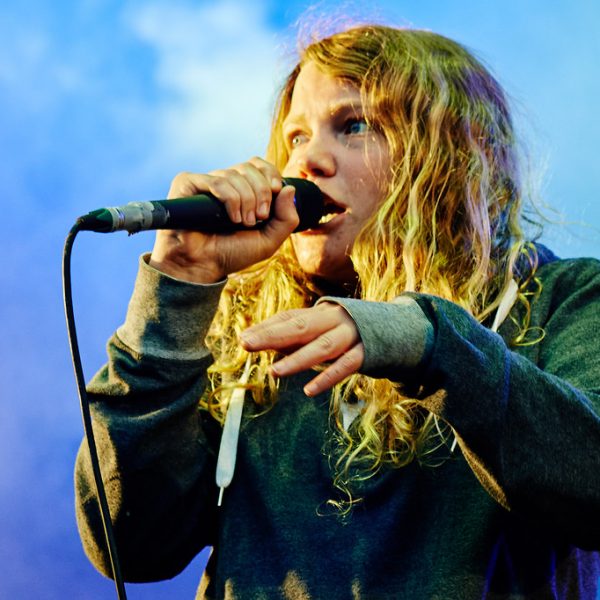 Tempest stretches the boundaries of spoken word, writing and rap. Her work is a brutally honest depiction and she’s only getting better at telling it. 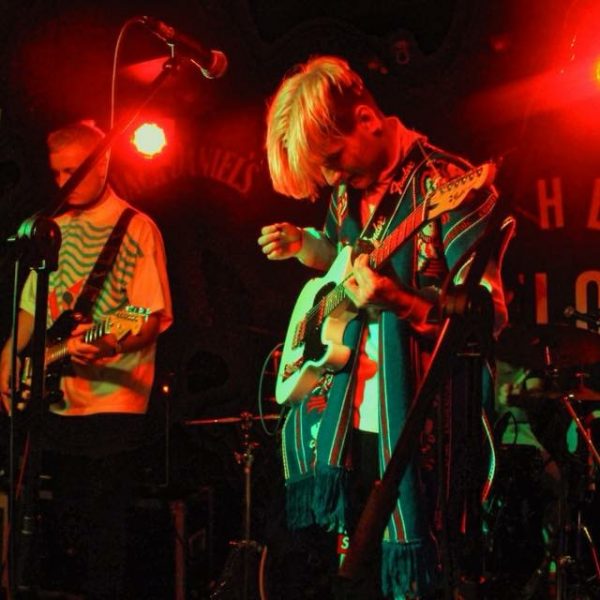 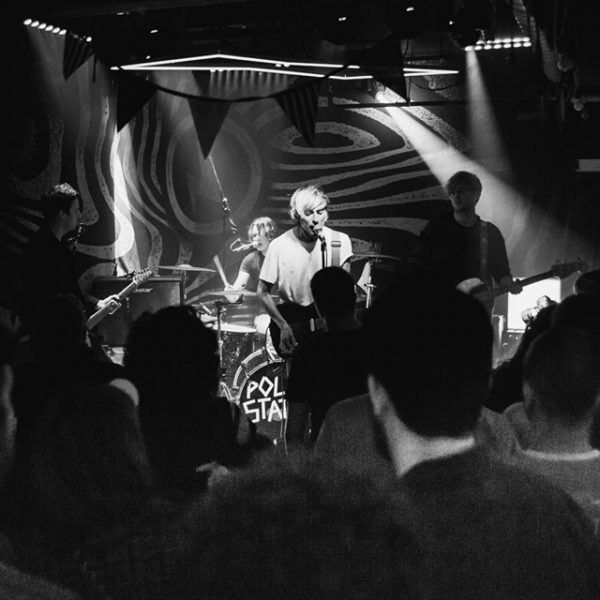 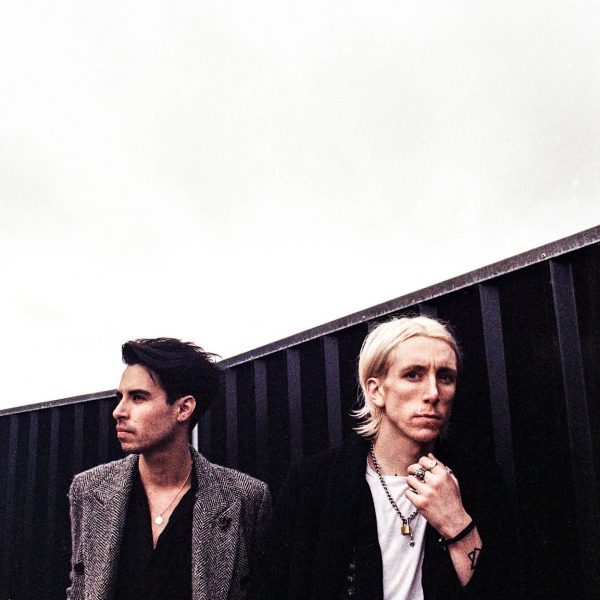 Manchester-based Saytr Play are a band which stand out in the current crop of guitar bands, and are no doubt in store for a bright future. 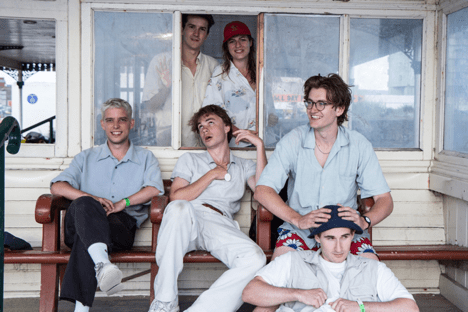 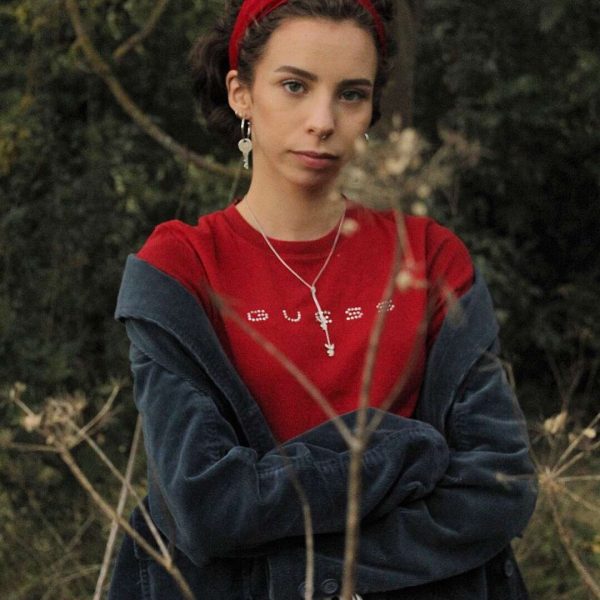 Jasmine Bennett reviews the work of seeyouinthesoil, the soft-sounding vocalist bringing you a six-track EP titled Don’t Talk Too Loud 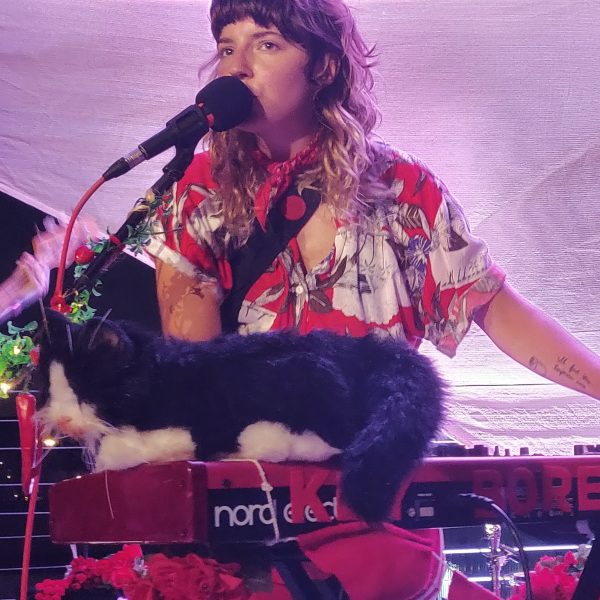 Caroline Rose in snowballing into fame after her spectacular 2018 album, but her main concern is still having a good time 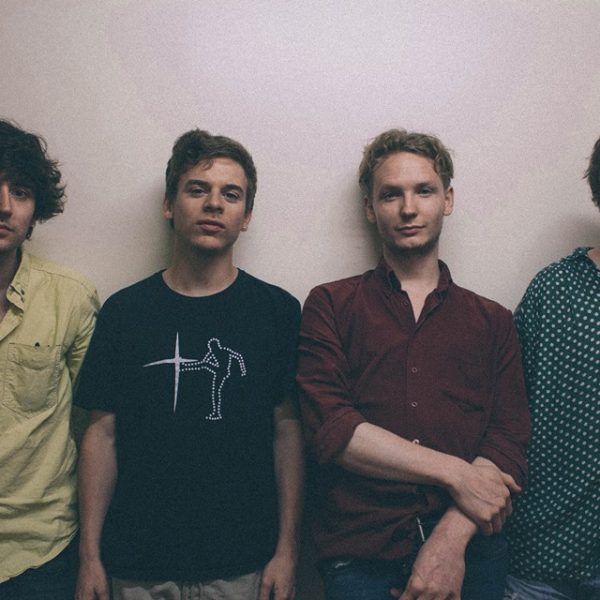 Manchester-based foursome Big Society grace this week’s Hot Right Now, with new single ’17’ marking them as ones to watch in the scene