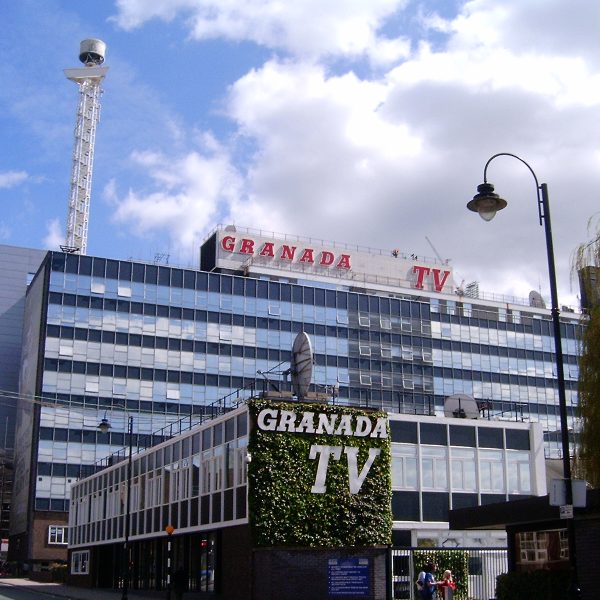 Saoirse Akhtar-Farren reviews the ‘Big Screen, Little Screen’ event, including the work of Robert Vas, which makes up part of Jewish History month, and reflects on the importance of such events in our current political climate which has seen increasing hostility towards minority groups

Saoirse Akhtar-Farren interviews Lawrence, a volunteer for the Jewish Historical society, prior to a talk on Jewish television