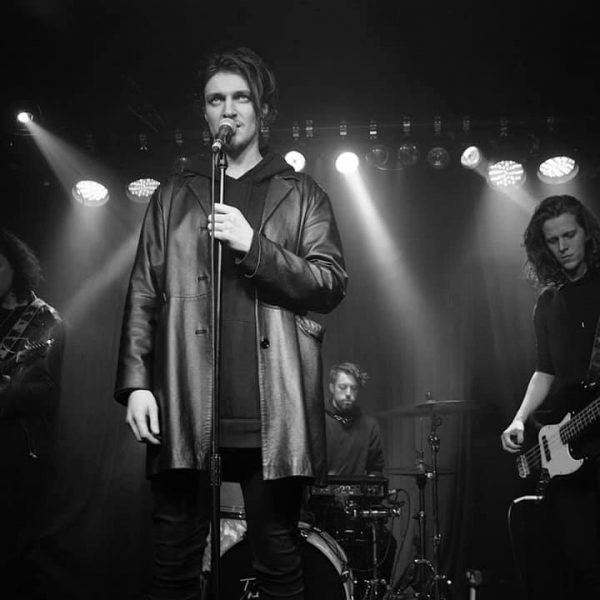 Playing only a handful of gigs in the last six months, Lily Martin catches up with rising stars The Post Romantics to get the latest on their plans for the future. 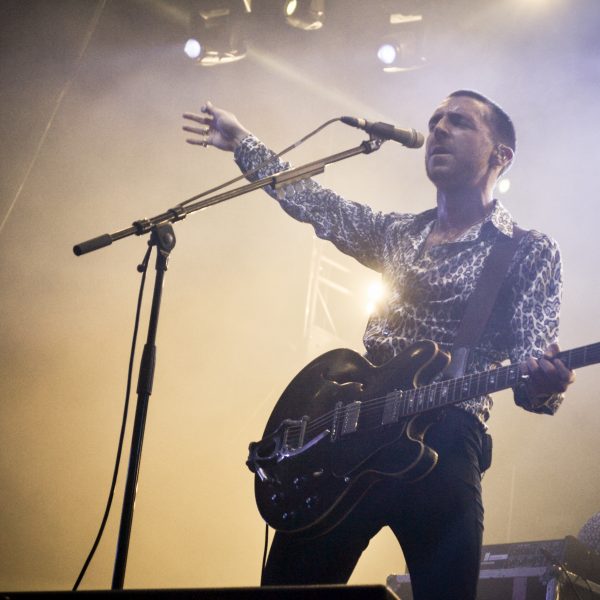 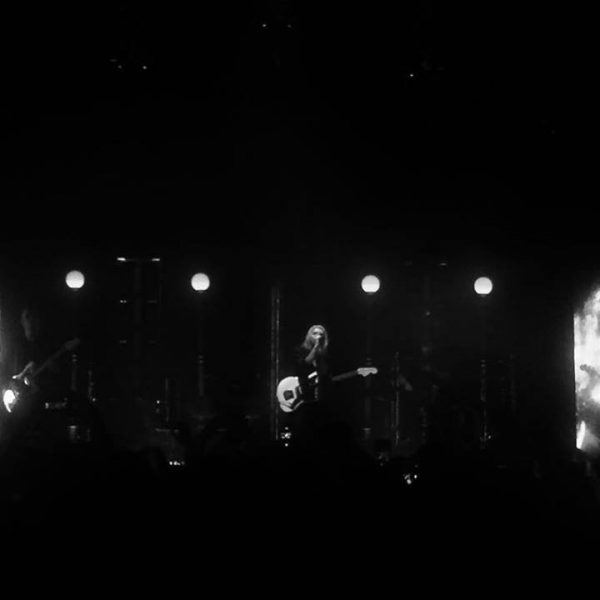