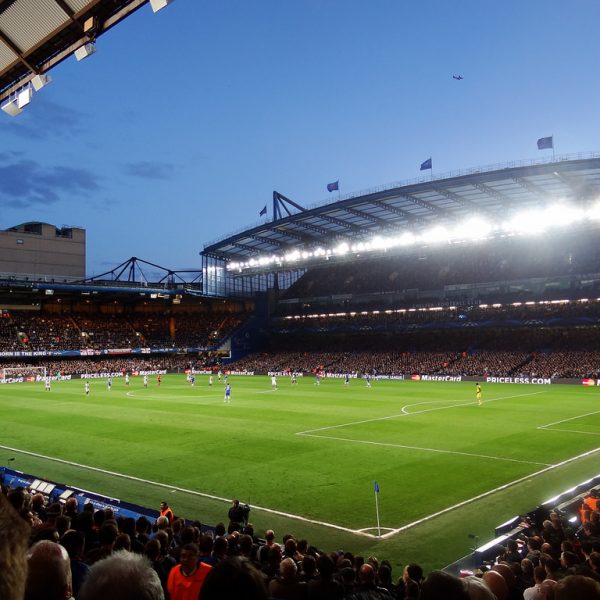 Jose Mourinho is famed for his three-season syndrome — but was his appointment at Old Trafford a case of irreconcilable differences? 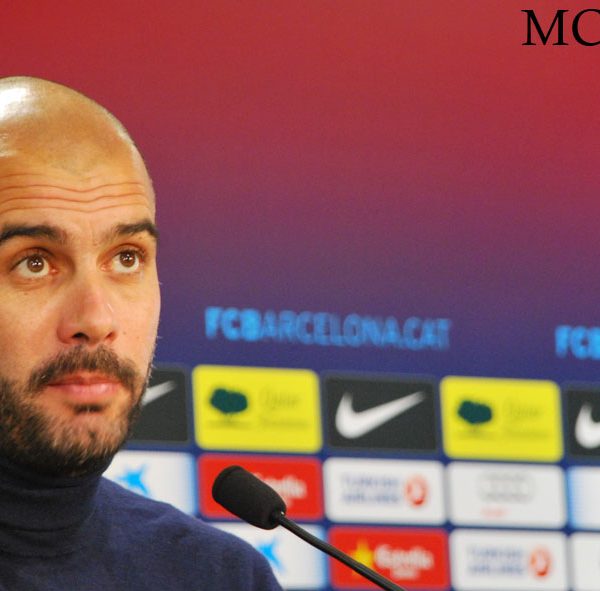 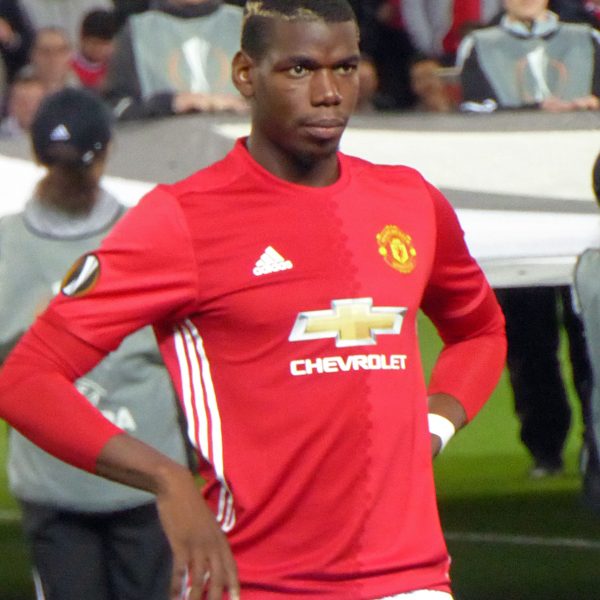 From fancy haircuts to relentless dabbing, is the image and popularity of Paul Pogba affecting his game? 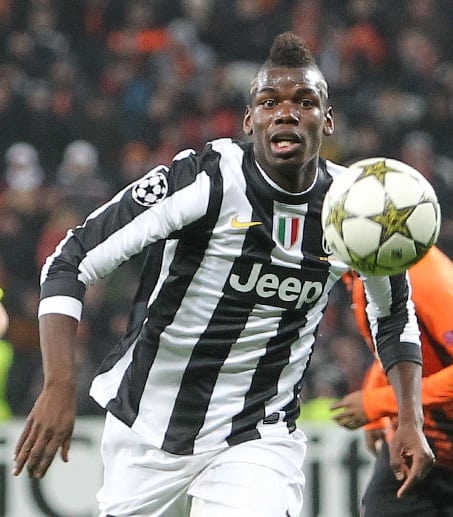 Paul Pogba grabbed all the headlines in the summer with his big money move to Manchester United—but has he lived up to expectation?