Superorganism releases their debut self-titled album, which is everything we wanted and more 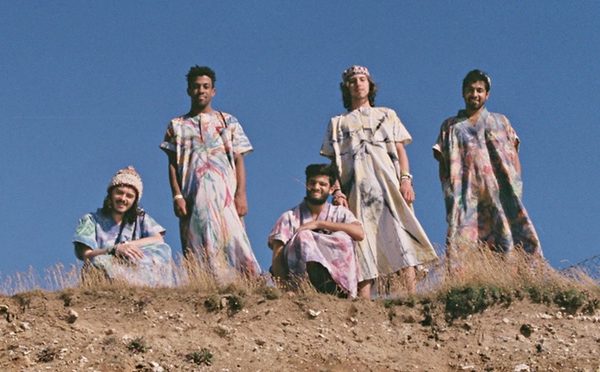 Someday the Hare Krishna will get around to forming their own psychedelic supergroup. Until then, there’s Flamingods 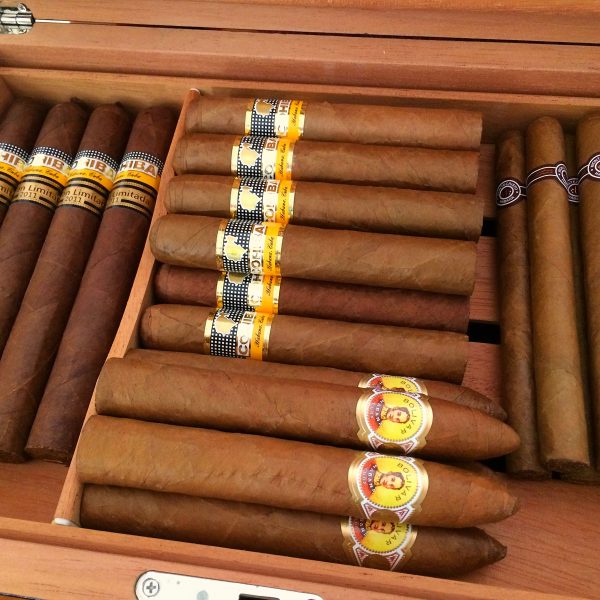 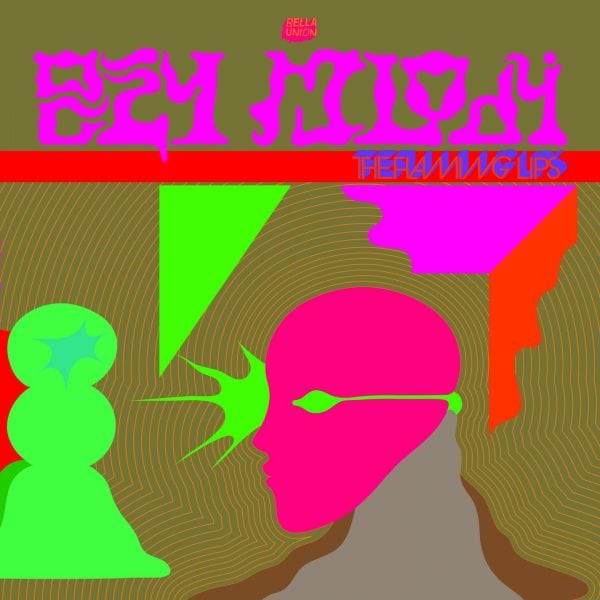 The Flaming Lips return with an album that is characteristically heavy on the atmosphere, unicorns and Miley Cyrus vocals, but light on memorable tunes