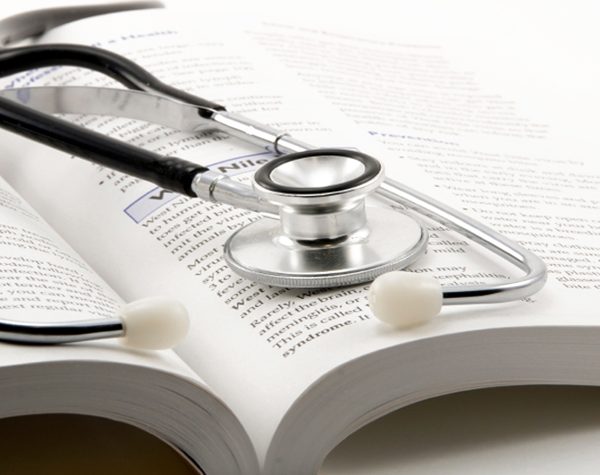 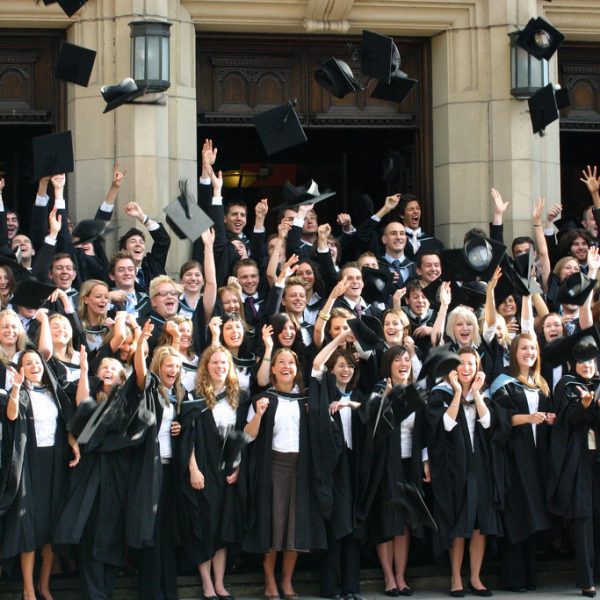 A report by University of Manchester and Leeds Beckett academics has shown that black and minority ethnic students are less likely to get into Russell Group universities, even with similar school results to their white counterparts 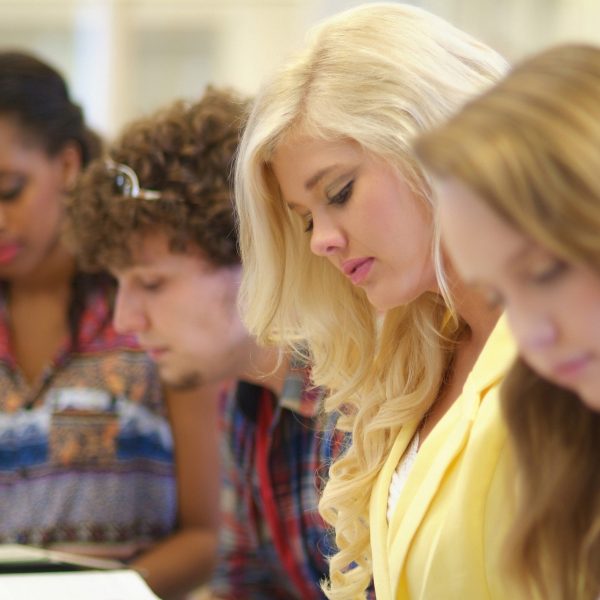 David Cameron condemned the reported statistics that only 48 African, Carribbean or mixed students were admitted to Oxford in 2013