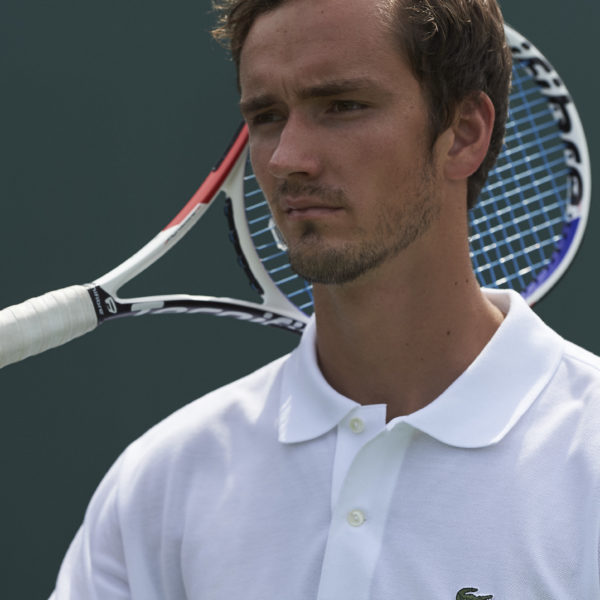 Inspired by Medvedev’s limited tenure at the number one spot – who else has hold the position for a few short weeks? 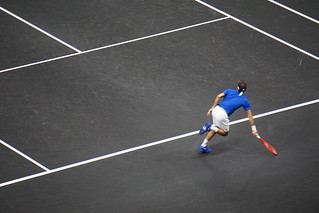 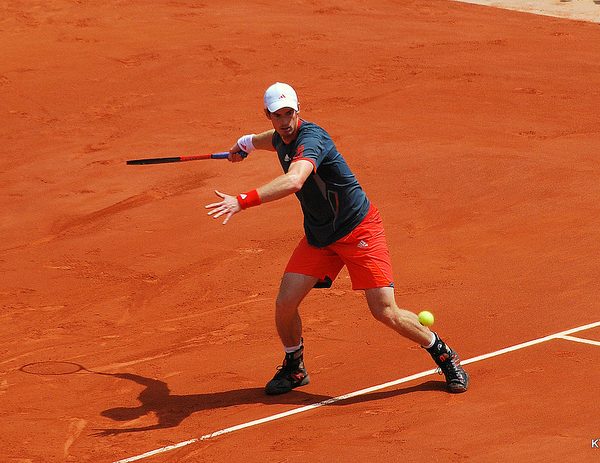 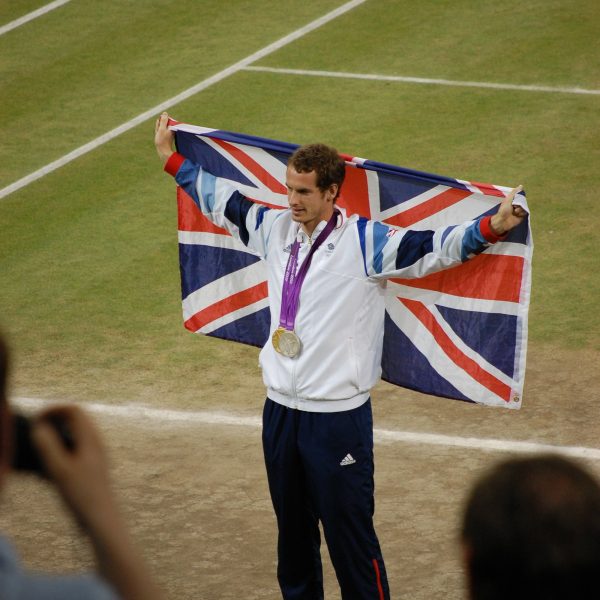 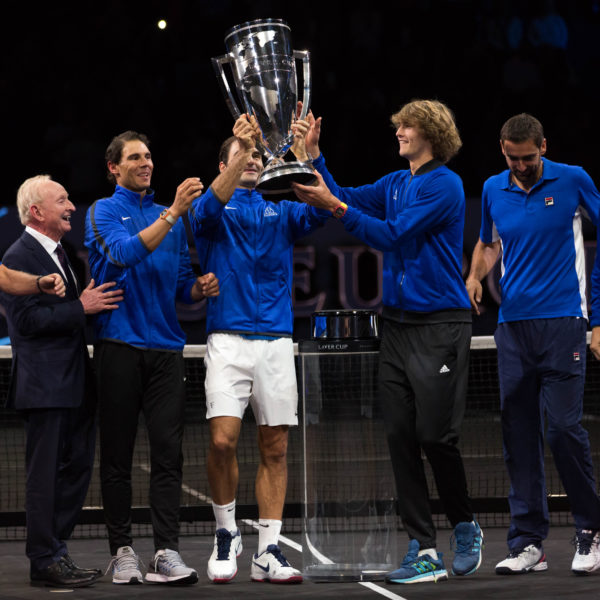 Is the Laver Cup just an indicator of the gulf between Europe and the rest of the world in tennis? 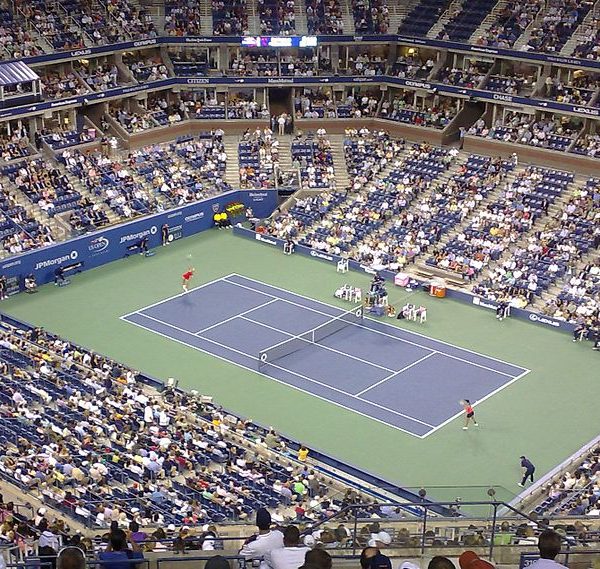 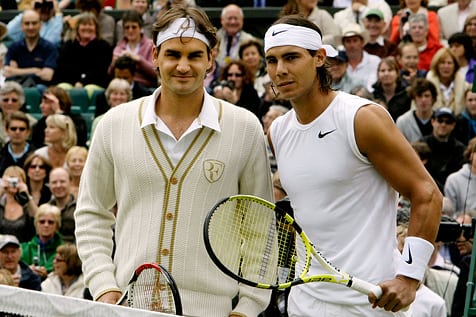