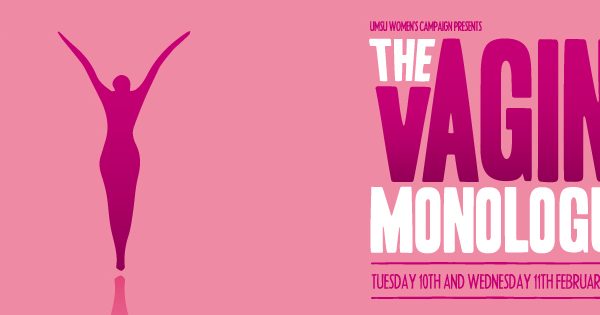 The eye-opening and thought-provoking performance never lost its humour, despite the seriousness of the content, writes ‎Aimée Grant Cumberbatch 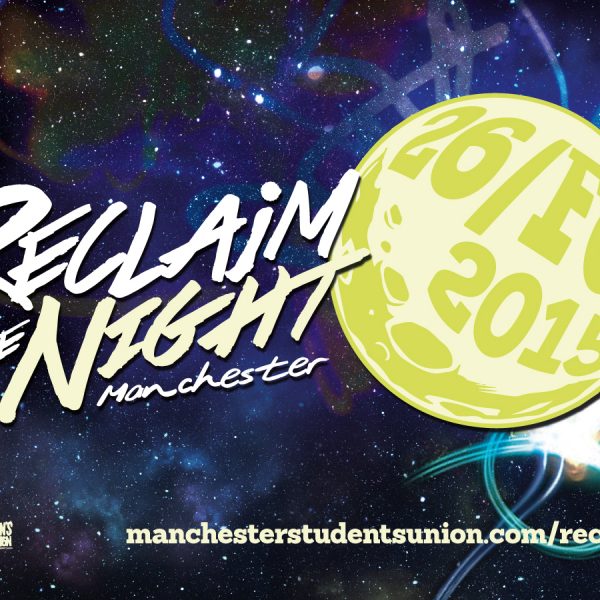 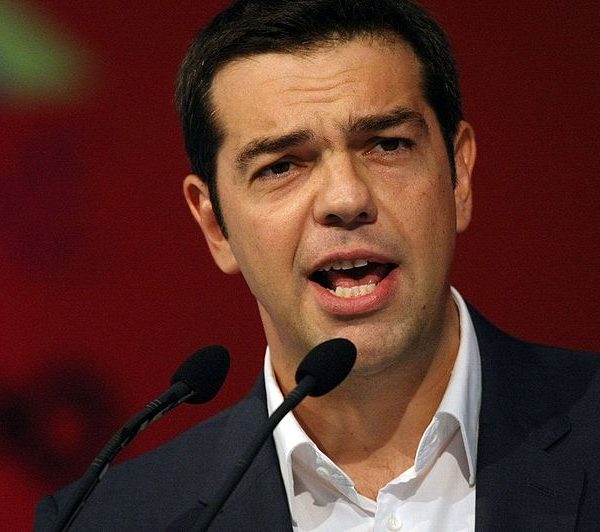 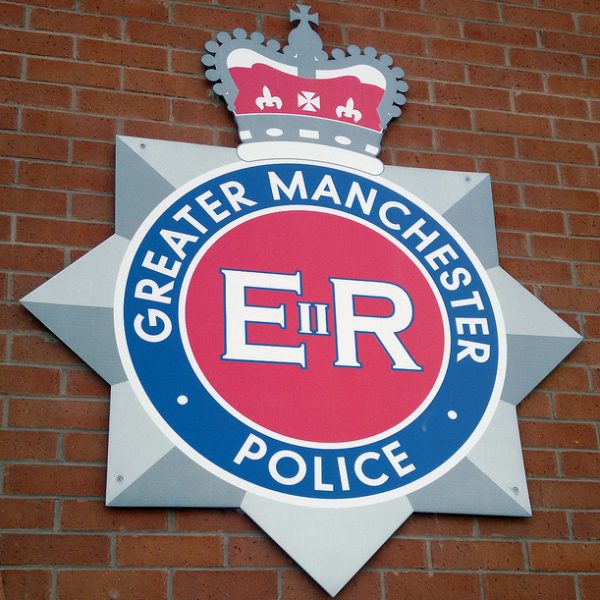 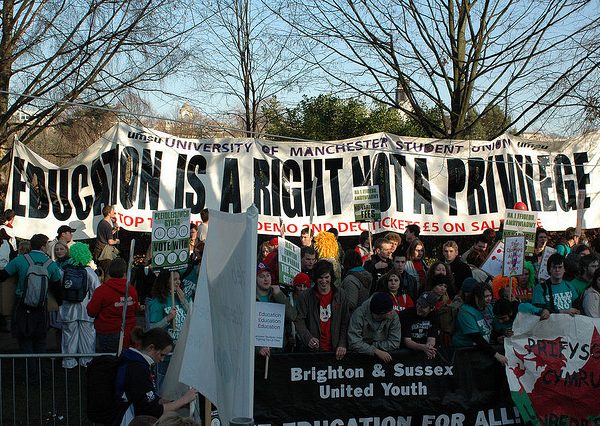 Apolitical, nonplussed, and too concerned with going to the Warehouse Project, Will Brown shows us why students need to get their act together—or face the consequences of apathy 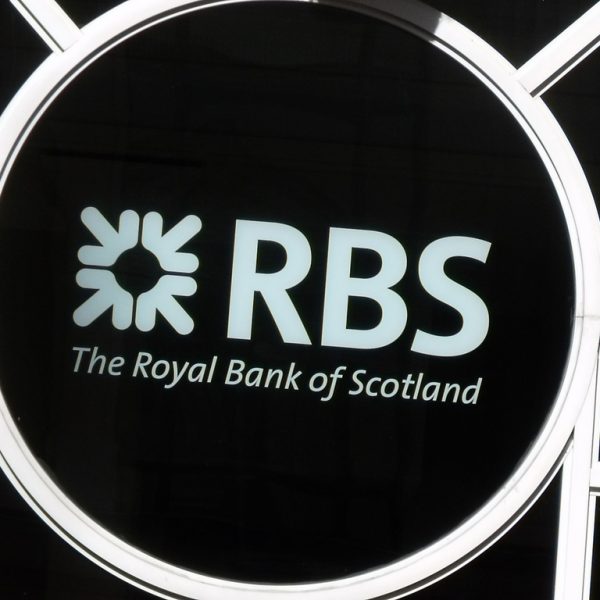 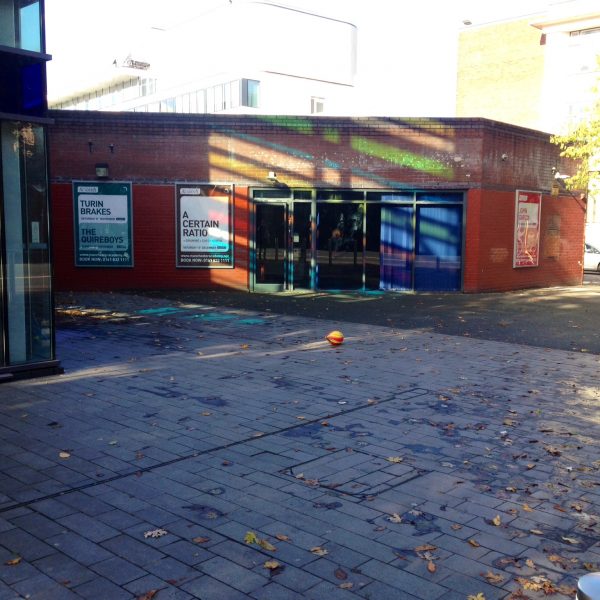 Transformation of RBS building gets under way. 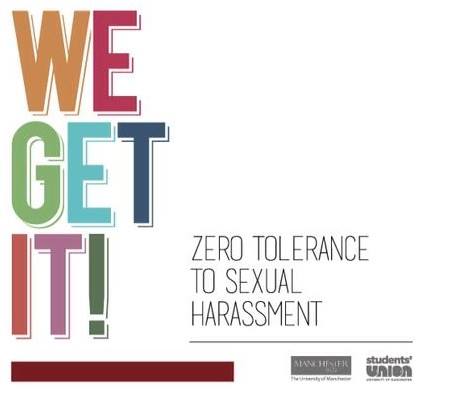 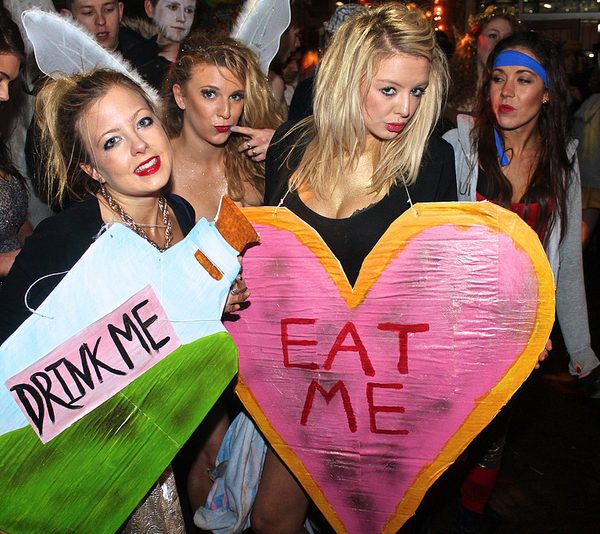 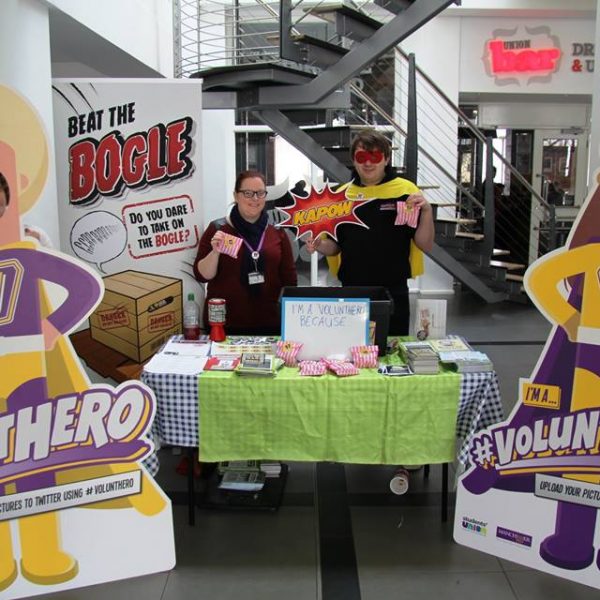 Celebrate the unsung #VoluntHero at the Union this week

The Students’ Union and University of Manchester have teamed up to deliver a week full of volunteering activities, this year aimed at shining the spotlight on unsung heroes. 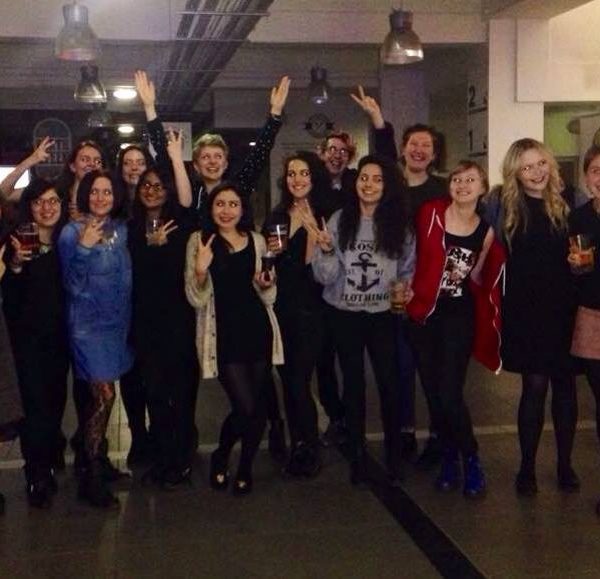 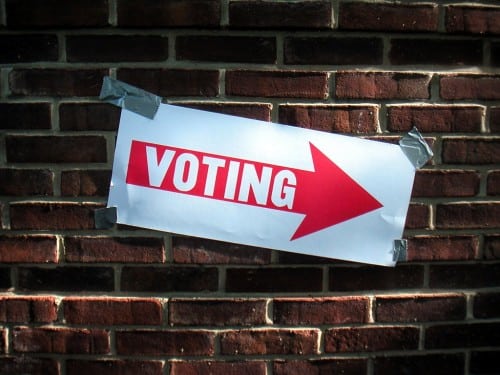 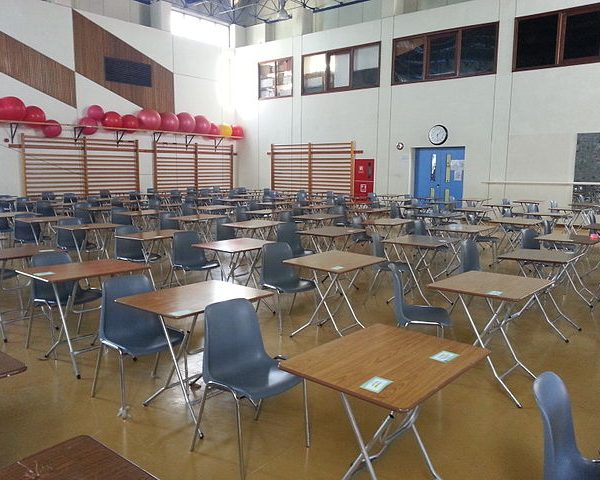 The only product of UCU strikes is mutually assured destruction. In this sum game, it’s the students who are hurting, argues David Brierley 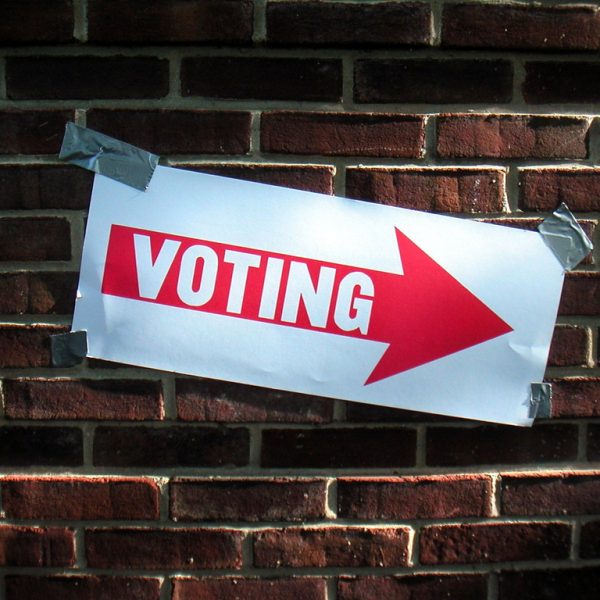 Voting for the NUS Elections opens

Voting has started for the NUS elections. Polls are open until next Friday, November 28th, 12pm 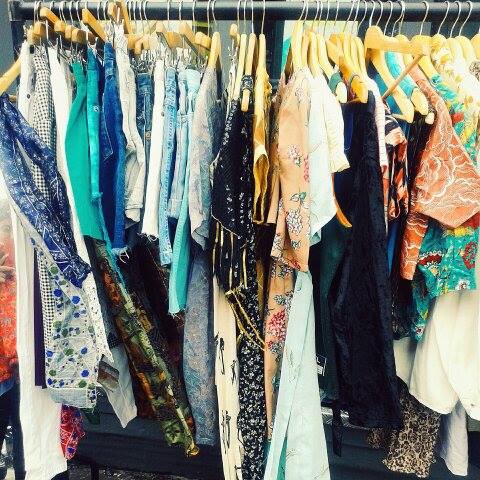 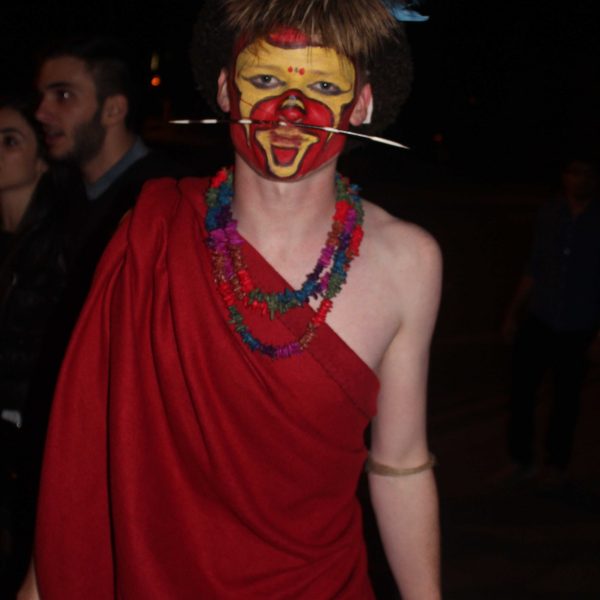 King of the Jungle!

By a close vote “the Shaman” aka Oli Cutter has been crowned our Pangaea Rumble in the Jungle King! 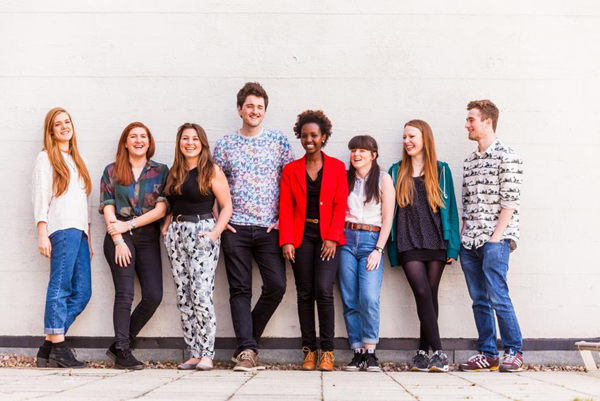 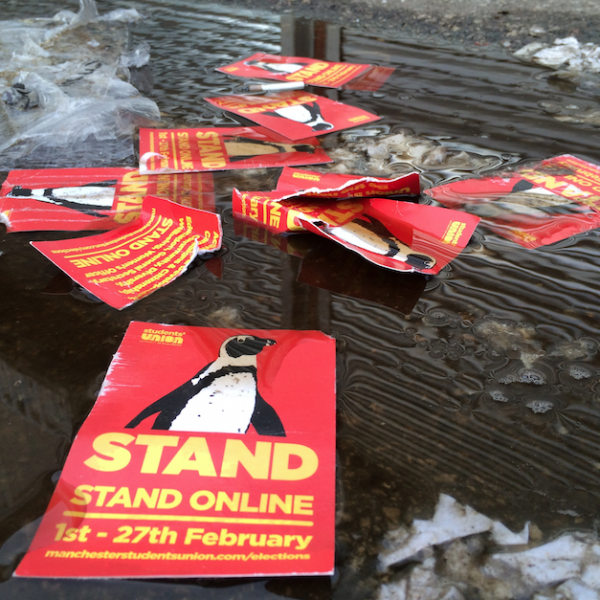