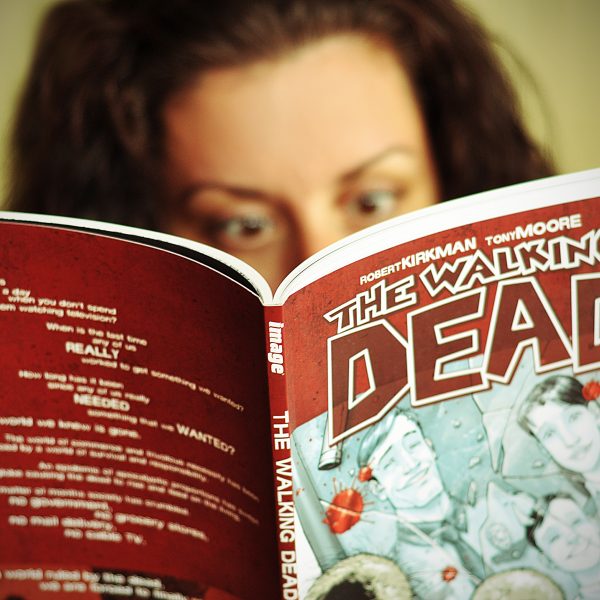 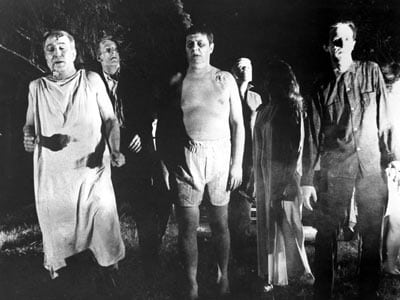 The undead have taken the entertainment world by storm, but what is it that is so appealing about the zombie apocalypse? 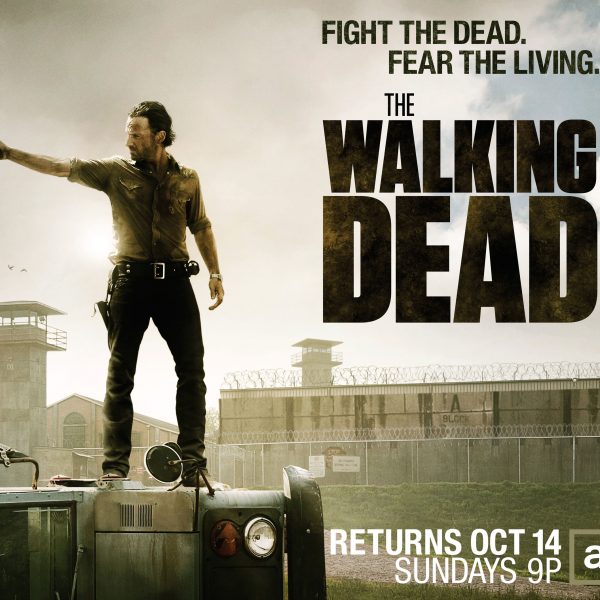 Why the sudden love for Zombie films?

For Tom Glasser, a Zombie outbreak is like a motorway service station, and the popularity of shows like The Walking Dead says much about our society 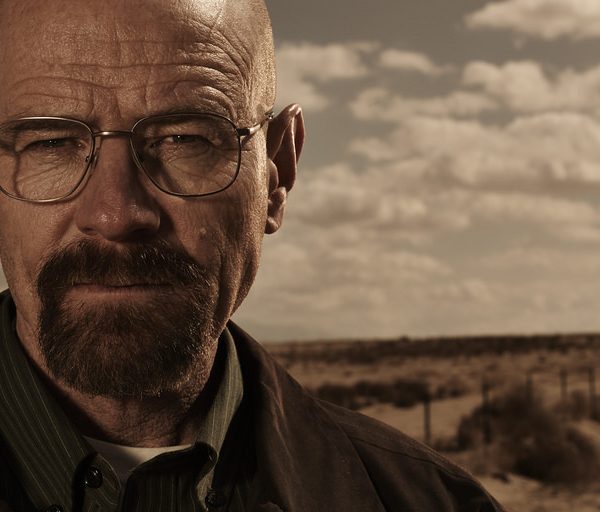 With new seasons of Game of Thrones and Twin Peaks underway, Jamie McEvoy runs down the top 5 US TV dramas currently available on air and online 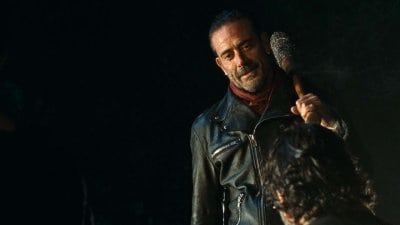 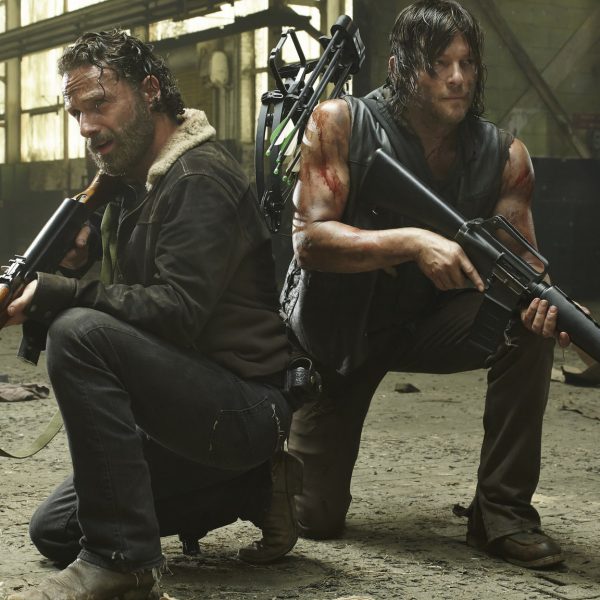 The Walking Dead is a show that has reached highs and lows, and largely bases itself around a strict formula