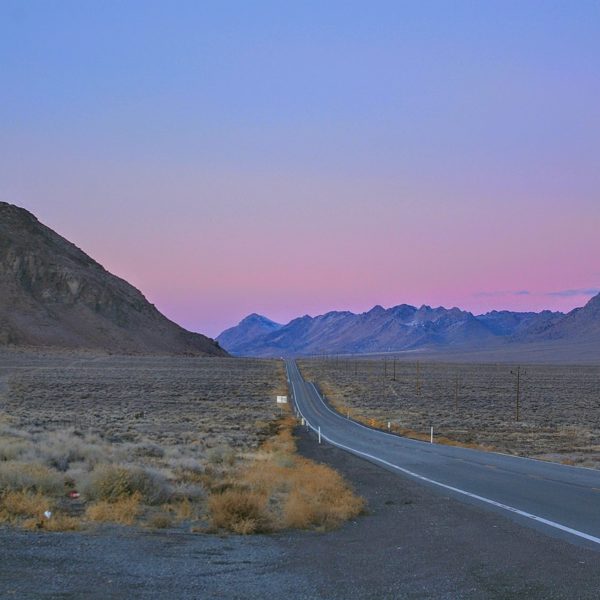 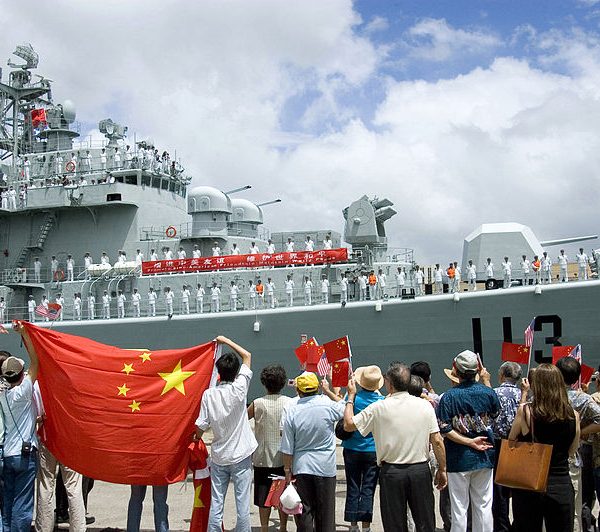 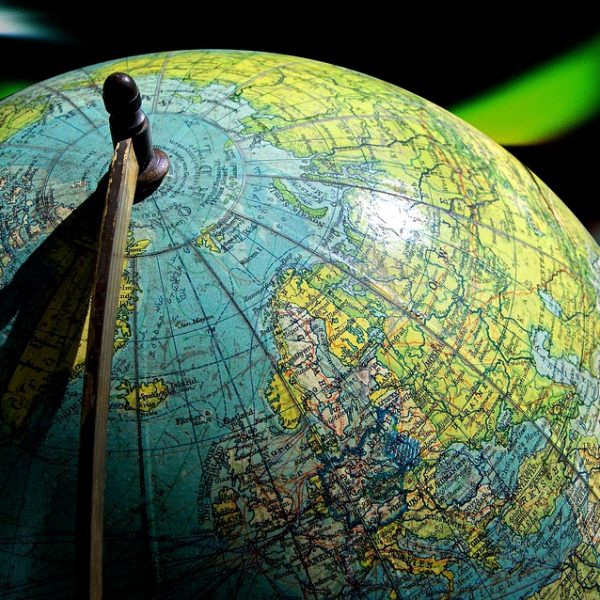 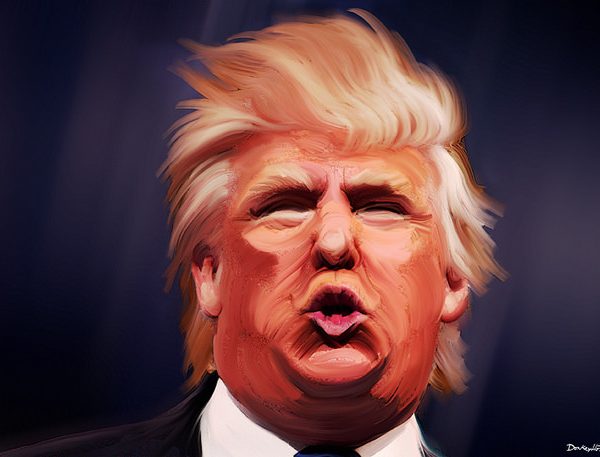 Win or lose, Donald Trump may be in line for more than people think once the race to the White House is finally over 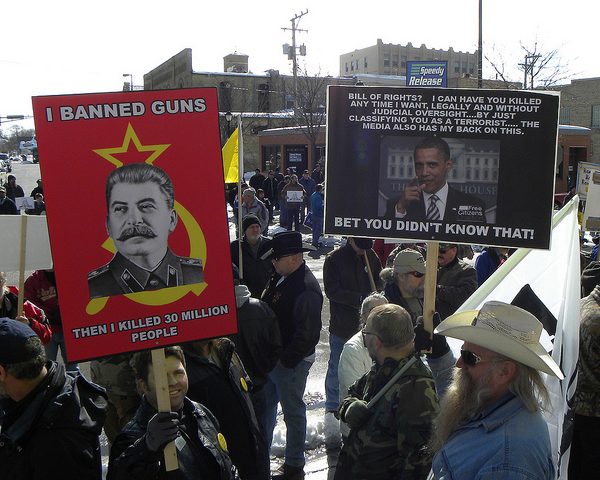 America and her rampant gun addiction

It is a remarkable task to make Piers Morgan appear rational, but he isn’t wrong about gun control in the USA 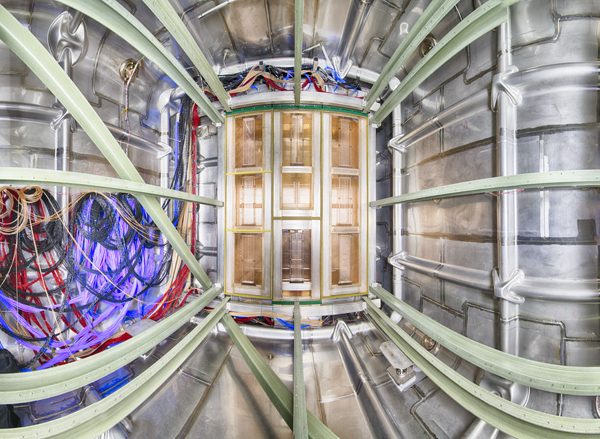 UK partners with US, committing a big investment for research of neutrinos 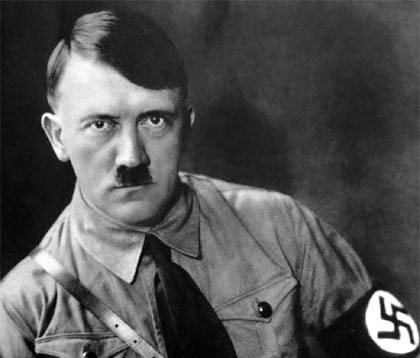 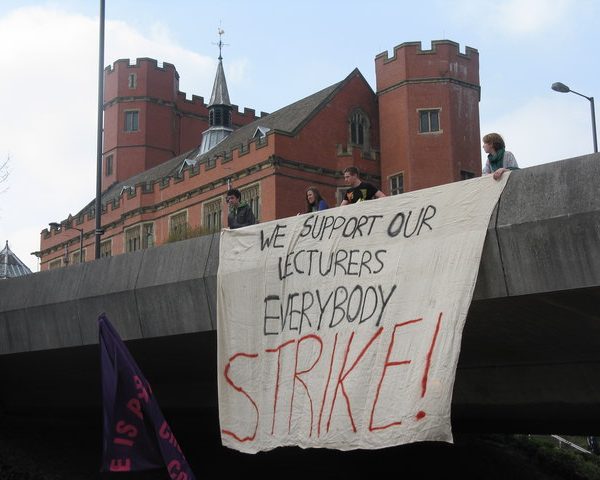 US academic salaries do not cover basic living costs

A new wave of harsh cuts to HE institutions’ funding has left academics in financial uncertainty and fear. Many are struggling to pay for their homes and even food 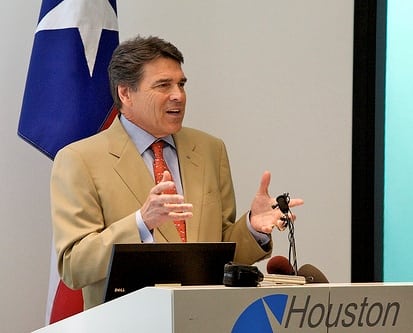