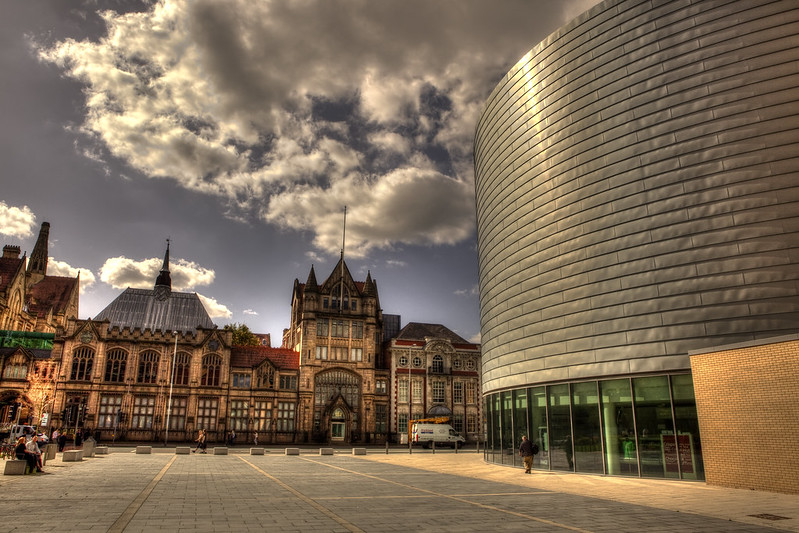 The University of Manchester (UoM) has lost its position as a top 20 university, also being ranked 119th in teaching quality and joint 109th in student experience to add to the woes.

The Times notes that part of the reason for the fall was student dissatisfaction with the response of UoM to the Covid-19 pandemic, as well as the student backlash to the fences put up around the Fallowfield halls of residence. This is the latest in the fallout from the handling of these events by university administrators.

Last year the University of Manchester faced immense criticism for the move to put up fences around residences. They were also criticised after accusations of racial profiling from security officers and a rent strike occurred against the response of UoM to the pandemic.

The Times are also quick to point out that UoM is the most applied to University in the UK though and that applications even increased in the last year by 12%.

Theology and Religious Studies was the top-ranked subject for student satisfaction with 88% saying that they were satisfied with the course, with Drama, Dance and Cinematics and American studies coming in second and third, respectively.

Elsewhere, the University of St. Andrews pipped both Oxford and Cambridge to the top spot based on their performance during the pandemic. Manchester Metropolitan University also dropped down in the ranking from 65th to 71st, with The Times also citing a large drop in student satisfaction being the main reason for this change.