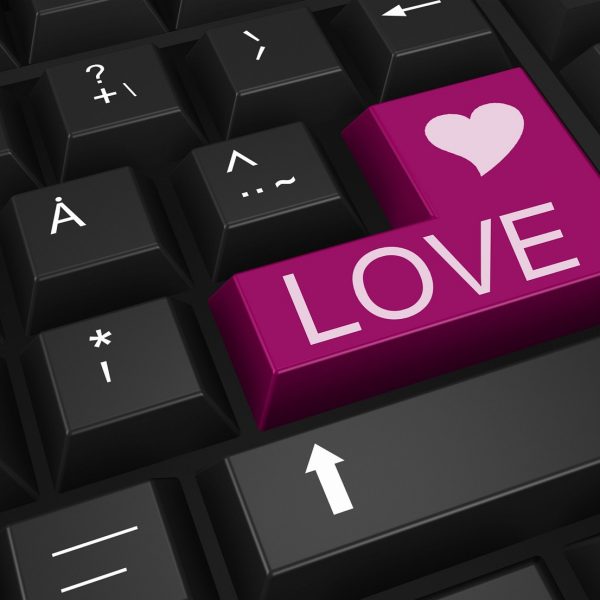 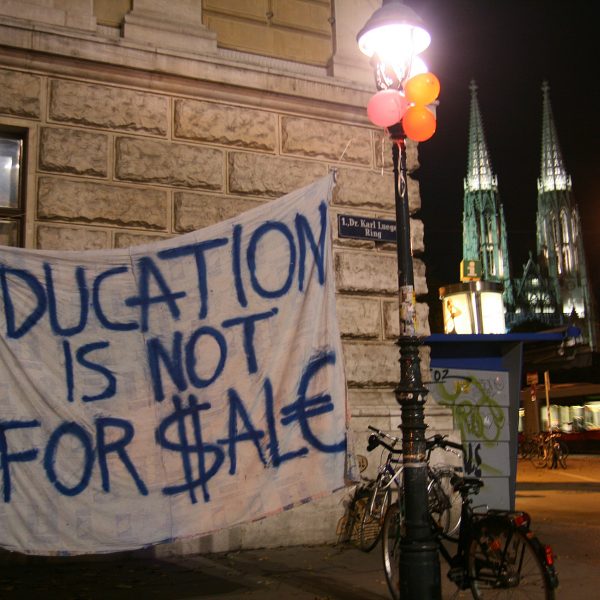 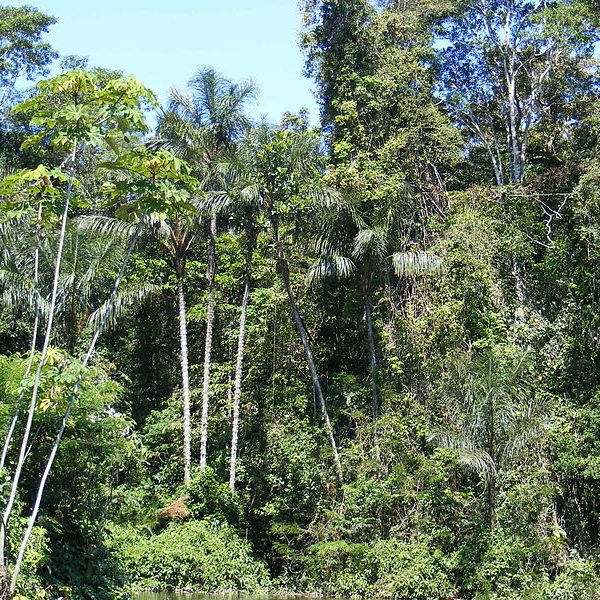 Ava Innes discusses the problem with trying to find sustainable solutions without examining the colonial legacy that underpins our current environmental crisis.

It is easy to be complacent about this virus for those of us who are young and healthy, argues Joe Mason 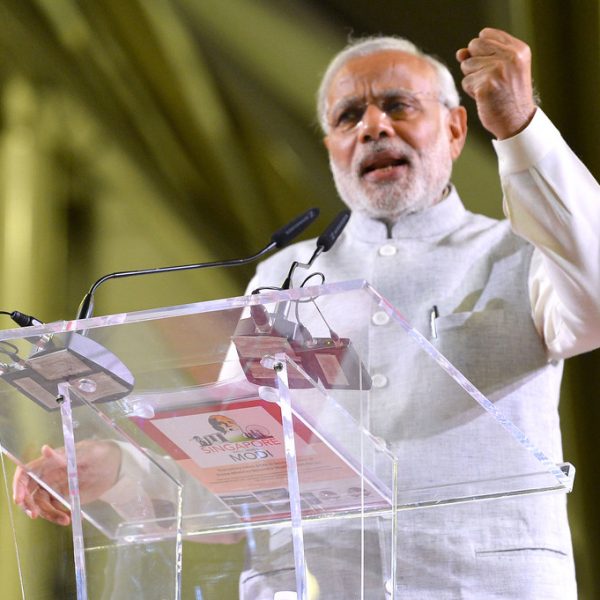 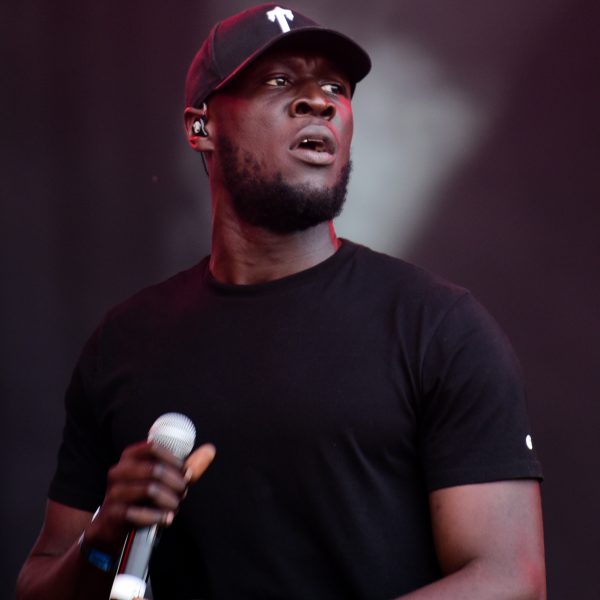 “Our PM is the real racist” – Dave is the latest artist to use their Brits performance to give light to the current issues in our society, argues Megan Oyinka

From shaming picnickers in the park to outright xenophobia, it seems the nation’s appearance of solidarity is reliant on an undercurrent of toxic narratives of blame, argues Joe Manock 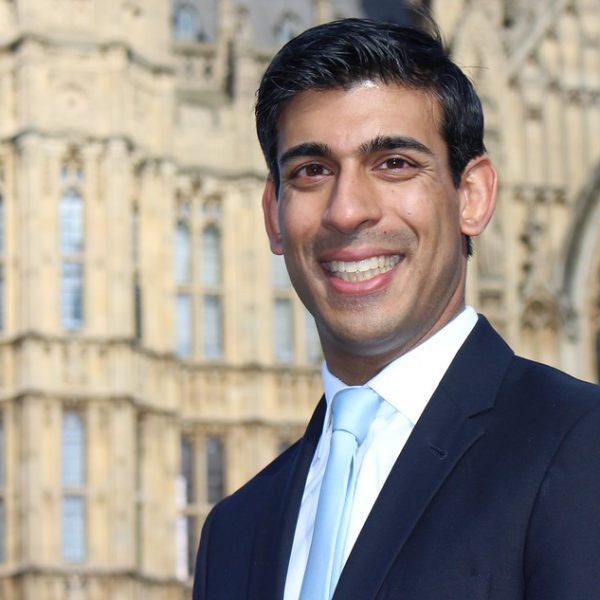 The government seems to be patting themselves on the back for finally offering a glass of water to those communities starving in the North of England and beyond, argues George Walker 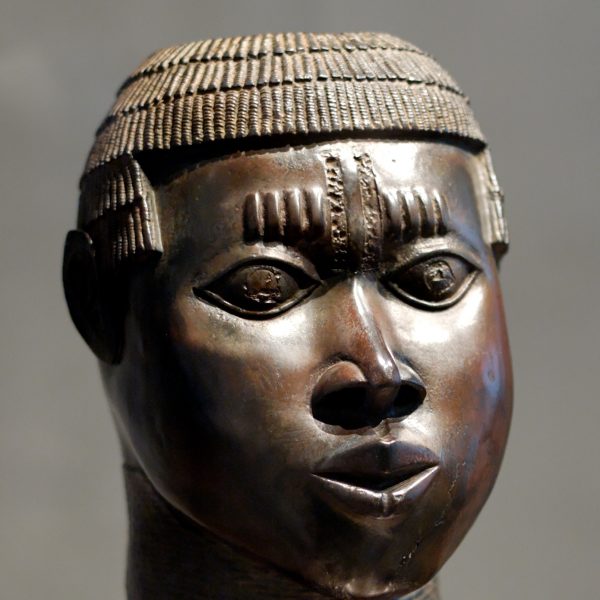 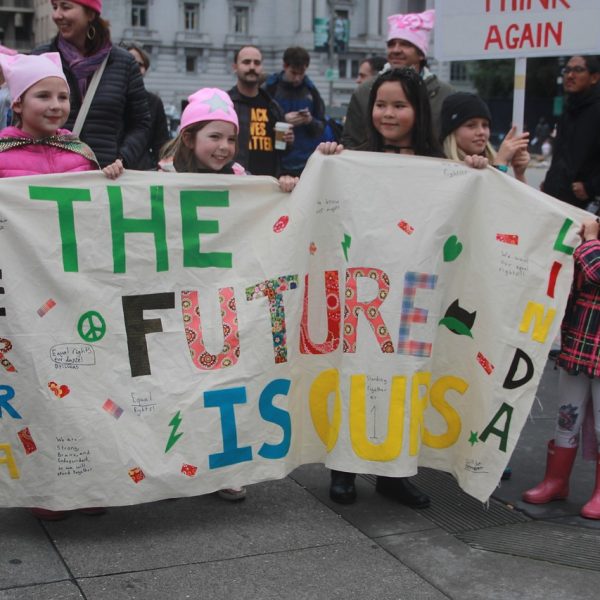 The state of the world nowadays has been given a lot of bad press, says Susannah Eley 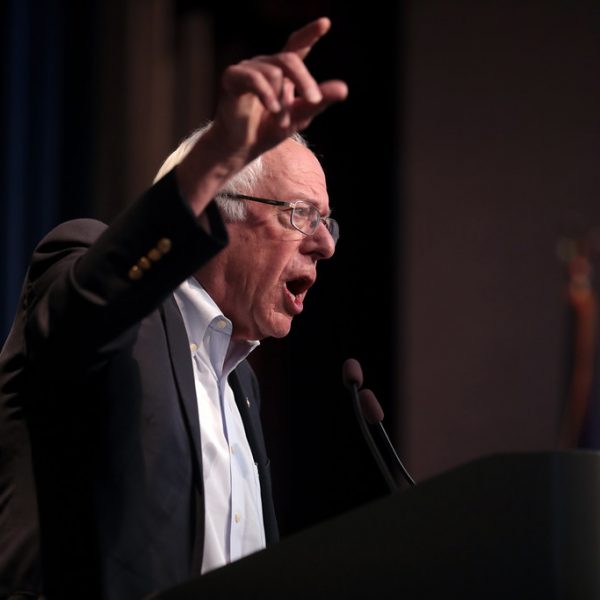 Dinu Ratnasinghe argues that the AU need to take direct action against SKUM in the name of diversity, equality and inclusivity 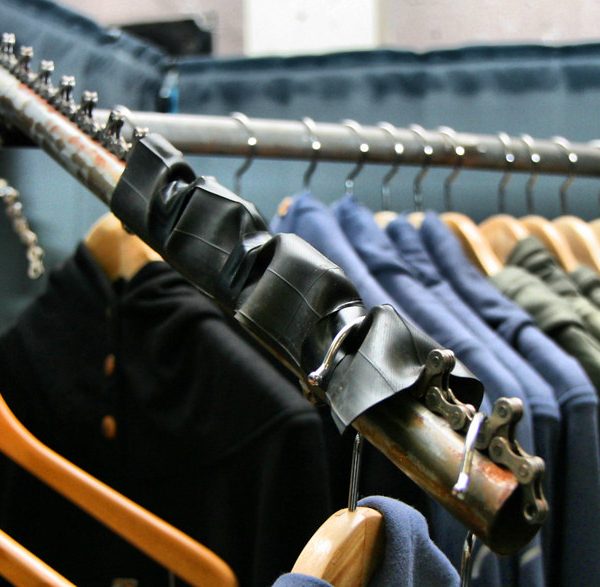