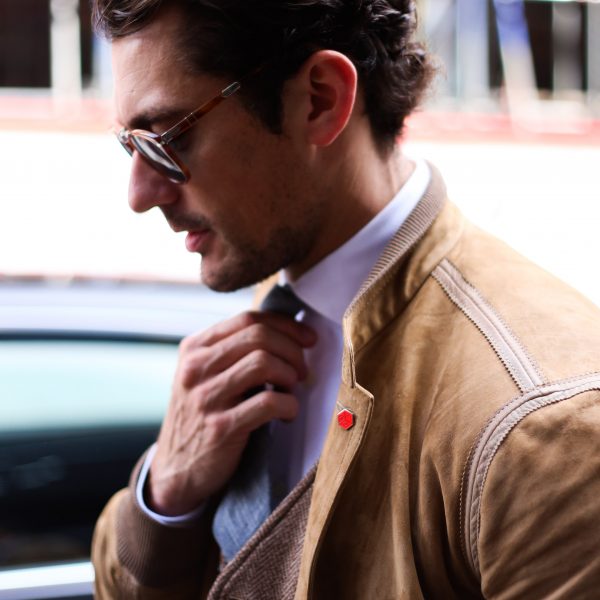 Menswear is an ever-evolving sector of the fashion industry, and in recent years it has truly asserted itself as valid moneymaker