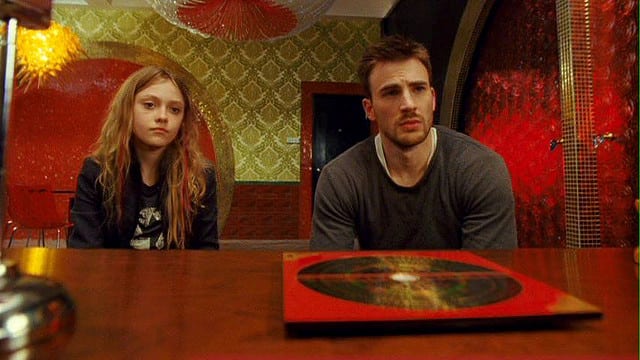 'So you don't serve burgers here?'

'So you don't serve burgers here?'

An unlikely group of misfits with special powers unite to fight a common foe. Yes it sounds like the plot to every ensemble superhero film in the world, as well as a good few T.V. shows (cough *Heroes* cough) but this film is utterly awesome.
An unfair rating on Rotten Tomatoes and a couple of overly-harsh critiques, means that this movie is one that rarely appears on the student radar. However, it is, in my opinion, arguably one of the most entertaining and interesting ‘superhero’ films in a long time.
Director Paul McGuigan not only provided our characters (and therefore viewers) with a rich back-story, but he created a world enticing and exciting enough to compel Wildstorm to publish a mini comic book series to act as a prequel to the film. It has it all; Triad mobsters, murder, intrigue, an evil government agency in form of the nefarious ‘Division’, and even a few lovey-dovey scenes, (not to mention a cast to die for).
Chris Evans’ raw animal magnetism plays in his favour as he shines as our cocky, yet heroic protagonist; while Dakota Fanning makes the transition from precious child actor to gritty teen star. Djimon Hounsou is fantastic as our sinister bad guy, and Camilla Belle is just, well, beautiful.
This contemporary Asian twist on the traditional Superhero story is a must-watch for any student looking for a pain-free, fun-filled afternoon. Grab some popcorn, relax and enjoy. 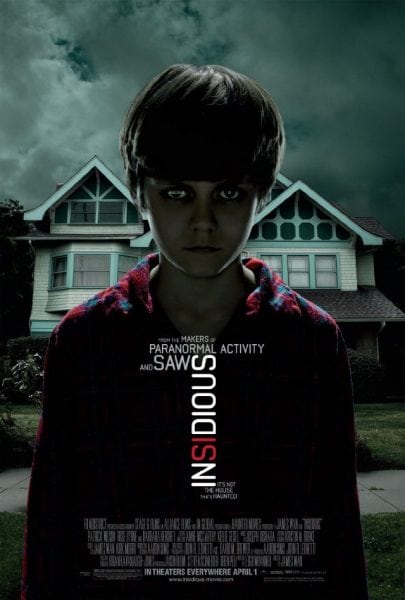 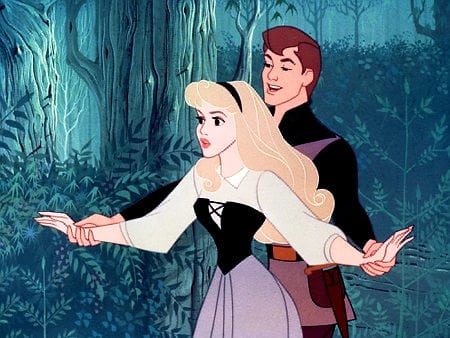 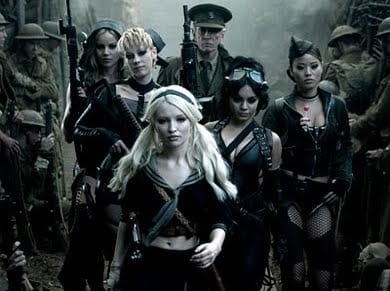